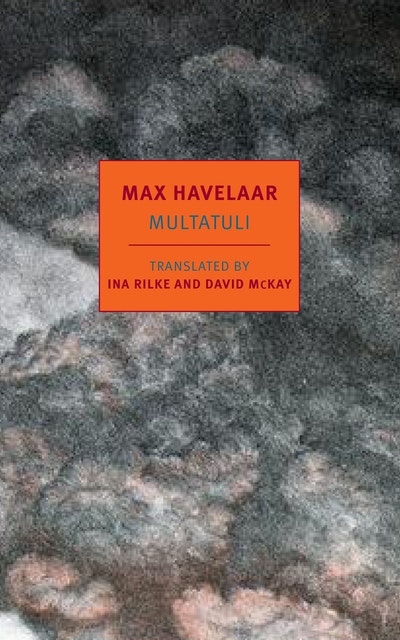 Or the Coffee Auctions of The Dutch Trading Company 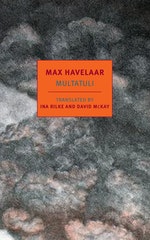 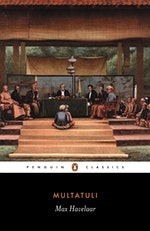 A fierce indictment of colonialism, Max Havelaar is a masterpiece of Dutch literature based on the author's own experience as an adminstrator in the Dutch East Indies in the 1850s.

The Dutch East Indies, January 1856. The new Assistant Resident, Max Havelaar, arrives in the remote regency of Lebak, preceded by his reputation as a quixotic idealist. Some think him a fool, others a genius, but "one thing is certain: he was an unusual man, and worthy of observation." As Havelaar crusades against corruption, he makes a few unsettling observations of his own. Why don't the financial statements add up? Was the previous Assistant Resident's death really an accident? And why are his superiors obstructing his efforts to learn the truth?

A few years later in Amsterdam, the stolid Dutch coffee broker Batavus Drystubble obtains Havelaar's papers from the threadbare Scarfman, who wanders the streets in search of work. Drystubble pores over the documents in the hopes of lucrative revelations about the coffee trade. But his spirited young son Frits and romantic-souled German assistant Ernest Stern discover something much more astonishing: a scandal that strikes at the heart of the whole Dutch colonial enterprise...

Based on the author's true experiences as an administrator in Java, Max Havelaar is a fiery indictment of colonial misrule and one of the masterpieces of Dutch literature. This is the first new English translation of Multatuli's furious and funny masterpiece in more than fifty years.