The best-selling, award-winning author of Capital takes on the financial crisis.

The return of the best-selling, award-winning economist extraordinaireWith the same powerful evidence, and range of reference, as his global bestseller Capital in the Twenty-First Century - and in columns of 700 words, rather than 700 pages - Chronicles sets out Thomas Piketty's analysis of the financial crisis, what has happened since and where we should go from here.Tackling a wider range of subjects than in Capital, from productivity in Britain to Barack Obama, it comprises the very best of his writing for Liberation from the past ten years. Now, translated into English for the first time, it will further cement Piketty's reputation as the world's leading thinker today. 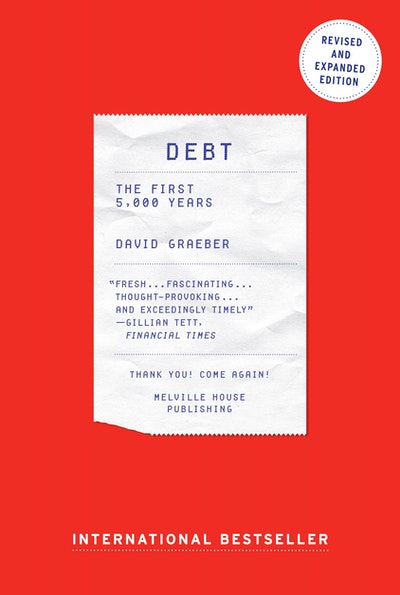 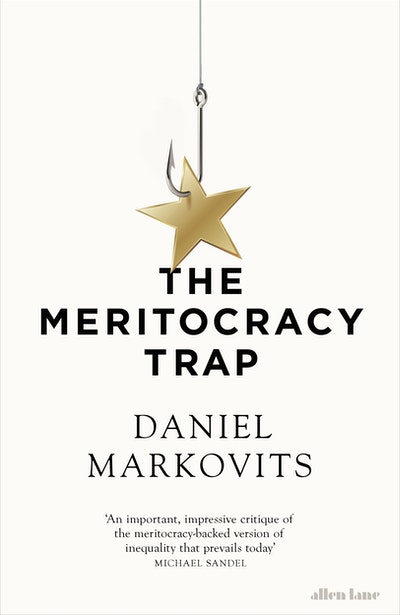