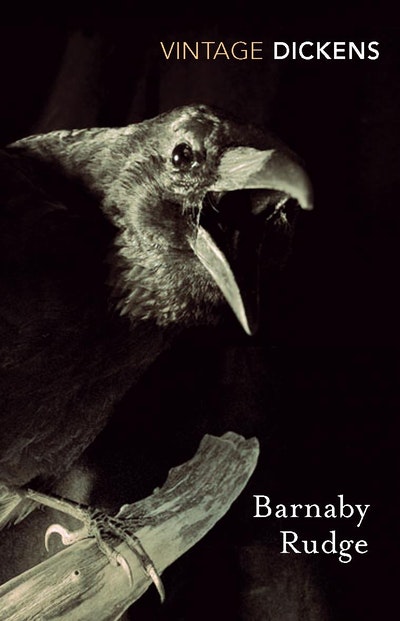 Dickens's first historical novel is a thrilling tale of murder, treachery and forbidden love with rioting mob scenes to make your hair stand on end.

'One of Dickens's most neglected, but most rewarding, novels' Peter Ackroyd

Dickens's first historical novel is a thrilling tale of murder, treachery and forbidden love with rioting mob scenes to make your hair stand on end.

Barnaby Rudge is a young innocent simpleton who is devoted to his talkative raven, Grip. When he gets caught up in the mayhem of the Gordon riots and a mysterious unsolved murder, his life is put in jeopardy. Barnaby Rudge is a powerful historical tale of treachery, forbidden love, abduction and the dangerous power of the mob.

Charles Dickens is one of the giants of English literature