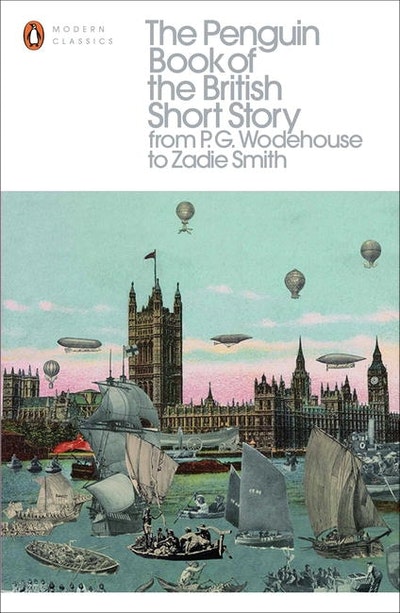 The Penguin Book Of The British Short Story 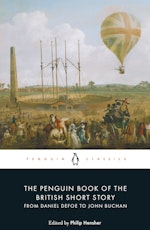 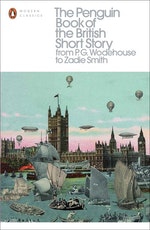 This is the first anthology capacious enough to celebrate the full diversity and energy of its writers, subjects and tones. The most famous authors are here, and many others, including some magnificent stories never republished since their first appearance in magazines and periodicals. The Penguin Book of the British Short Story has a permanent authority, and will be reached for year in and year out. This volume takes the story from the 1920s to the present day.

'She would tear the house down - shatter the windows, slash the furniture, flood the baths, fire the curtains!'
Hilarious, exuberant, surreal, subtle, tender, brutal, spectacular and above all unexpected: this extraordinary selection celebrates the British short story from the 1920s to the present day. From Angela Carter to V. S. Pritchett, Elizabeth Taylor to J. G. Ballard, Ali Smith to a host of little-known works from magazines and periodicals, and including tales of air-raids, phone sex, snobbery, modern-day slavery, grief, desire, the familiar and the strange, here is the short story in all its limitless possibilities.
Edited and with an introduction by Philip Hensher, the award-winning novelist, critic and journalist.

Praise for The Penguin Book Of The British Short Story

“Eclectic, entertaining . . . almost all British, if not human, life is here”