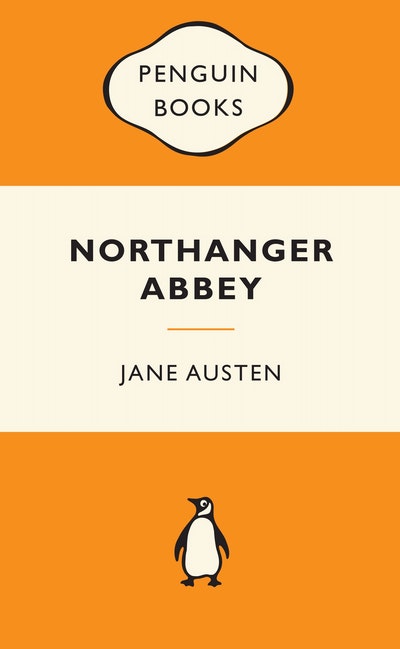 During an eventful season at Bath, young, naive Catherine Morland experiences fashionable society for the first time. She is delighted with her new acquaintances: flirtatious Isabella, who introduces Catherine to the joys of Gothic romances, and sophisticated Henry and Eleanor Tilney, who invite her to their father's house, Northanger Abbey. There, influenced by novels of horror and intrigue, Catherine comes to imagine terrible crimes committed by General Tilney, risking the loss of Henry's affection, and must learn the difference between fiction and reality, false friends and true. With its broad comedy and irrepressible heroine, Northanger Abbey is the most youthful and optimistic of Jane Austen's work. 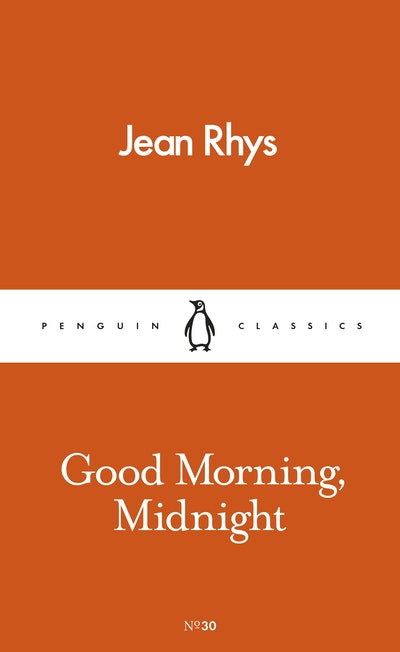