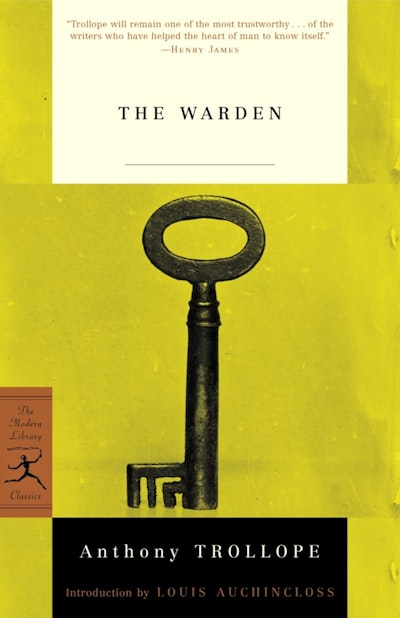 THE WARDEN, published in 1855, is the story of reform run amok. The Reverend Septimus Harding, a gentle church functionary, is made precentor of the local cathedral and warden of a charitable foundation maintaining 12 elderly church laborers. The old men are kept in very modest circumstances while the residual income goes to Harding. Even in those decorous times there was a thing called "conflict of interest."

Anthony Trollope was born on 24 April 1815 and attended both Harrow and Winchester schools. His family were poor and eventually were forced to move to Belgium, where his father died. His mother, Frances Trollope, supported the family through writing. Trollope began a life-long career in the civil service with a position as a clerk in the General Post Office in London – he is also credited with later introducing the pillar box. He published his first novel, The Macdermots of Ballycloran in 1847, but his fourth novel, The Warden (1855) began the series of 'Barsetshire' novels for which he was to become best known. This series of five novels featuring interconnecting characters spanned twenty years of Trollope's career as a novelist, as did the 'Palliser' series. He wrong over 47 novels in total, as well as short stories, biographies, travel books and his own autobiography, which was published posthumously in 1883. Trollope resigned from the Post Office in 1867 and stood for Parliament as a Liberal, though he was not elected. He died on 6 December 1882. 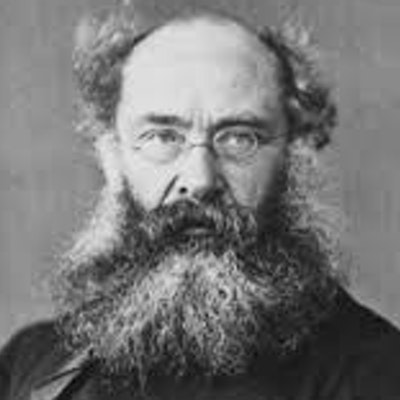 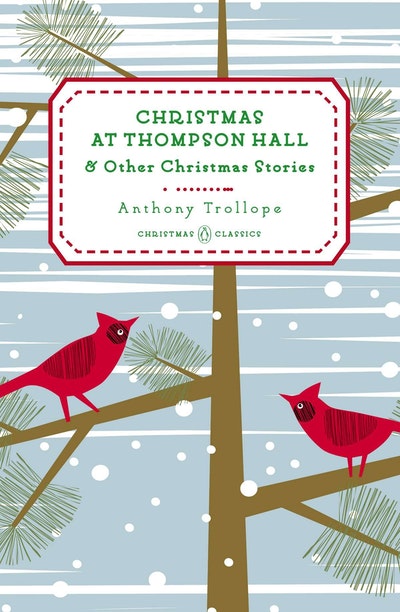 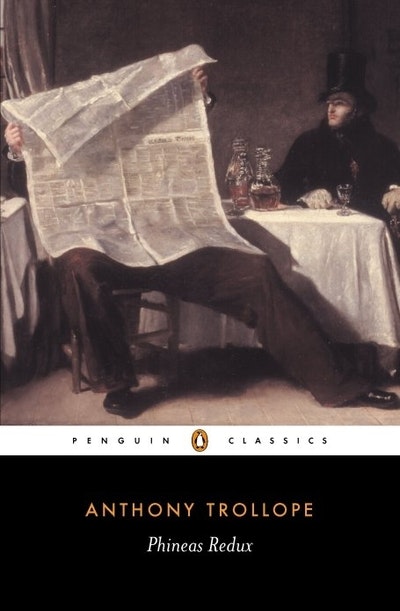