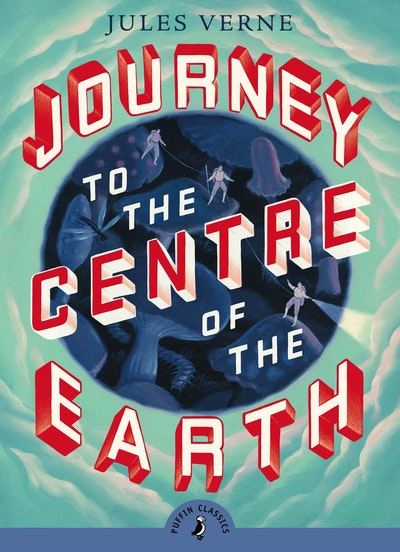 Journey to the Centre of the Earth

Descend into the crater!

An ancient book is opened by the eccentric Professor Lidenbrock and his life - and the life of his nephew Axel - is changed for ever. An old piece of paper has tumbled from the book, a priceless parchment that will lead them on a terrifying journey to find what lies at the centre of the Earth.

A timeless adventure, brilliantly introduced by the late Diana Wynne Jones, one of Britain's top fantasy and sci-fi writers for children.

Jules Verne was born on February 8, 1828, in the city of Nantes, France . He is best known for his novels A Journey to the Centre of the Earth, Twenty Thousand Leagues Under the Sea,The Mysterious Island and Around the World in Eighty Days. Verne is often referred to as the 'Father of science fiction' because he wrote about space, air and underwater travel before aeroplanes, spacecrafts and submarines were invented. He died in 1905.

Jules Verne (1828 - 1905) lived and died in France but developed an early passion for travel. When he was eleven years old he tried, unsuccessfully, to run away to sea. He returned home and promised his mother that in future he would imagine travelling - this proved to be a prophetic remark.
In the early 1860s, a magazine manager liked one of his adventure stories and gave him a contract to write similar stories for the next twenty years! The collected stories became known as Verne's Voyages Extraordinaires. His stories were of fantastic adventures with a degree of realism in the descriptions of events and scientific content - he was a pioneer of science fiction. He did lots of research for his books but occasionally made up a scientific 'fact' if it suited the story. History has shown that he had an incredible sense of what was possible - his imagined inventions have often turned out to be close to later real inventions.
His most famous story, Around the World in Eighty Days, is more realistic than much of his work as it's set in a real rather than a possible world. The story was based on the travels of an eccentric man from Boston, called George Frances Tain, who set out to do exactly what the title suggested. The books famous hero, Phileas Fogg, was named after a travel writer of the time, William Parry Fogg. The hilarious adventures of Phileas Fogg and his servant Paspartout, owe everything to Verne's imagination. The book is still popular and sales were boosted at the end of the twentieth century when Michael Palin undertook the journey using only the transport that would have been available to Fogg - he was accompanied by a team of TV cameramen!
Jules Verne suffered much pain in later life from a leg wound caused when a nephew went mad and shot him. He died of old age, the author of such classics as A Journey to the Centre of the Earth and Twenty Thousand Leagues Under the Sea. 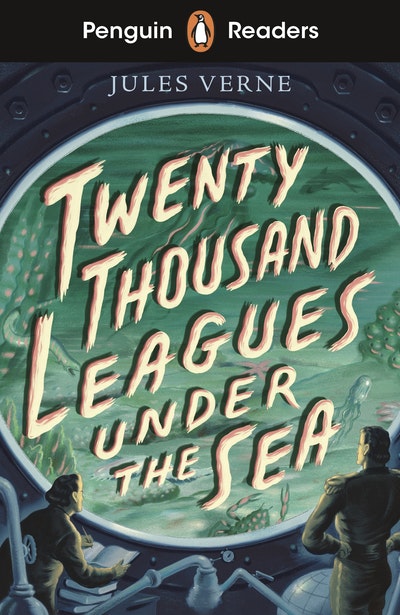 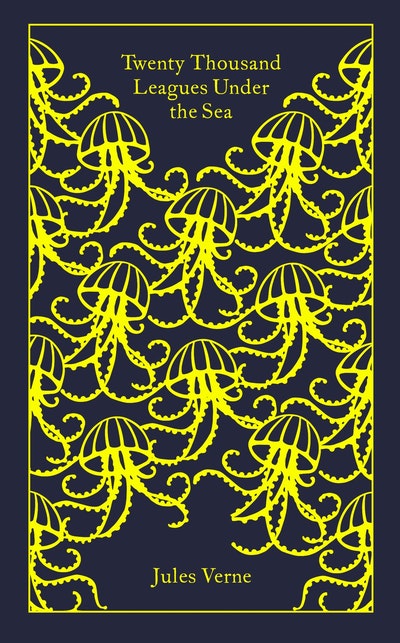 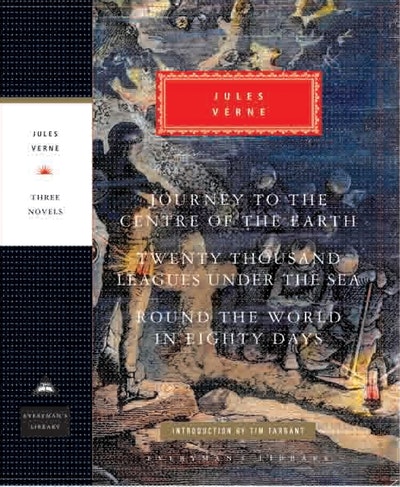 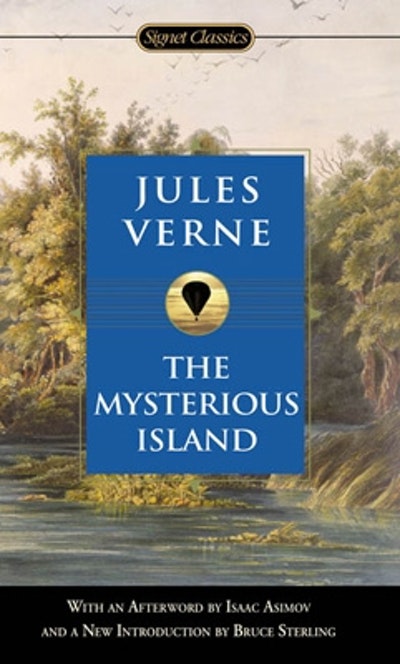 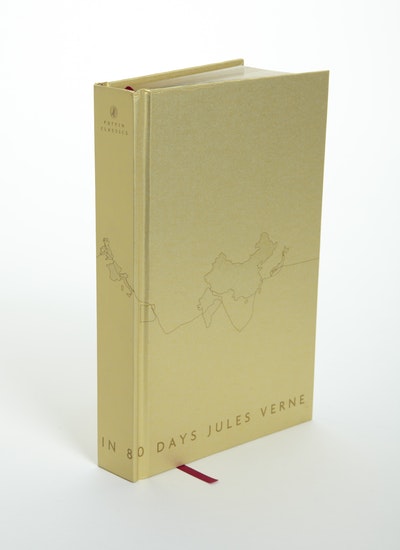 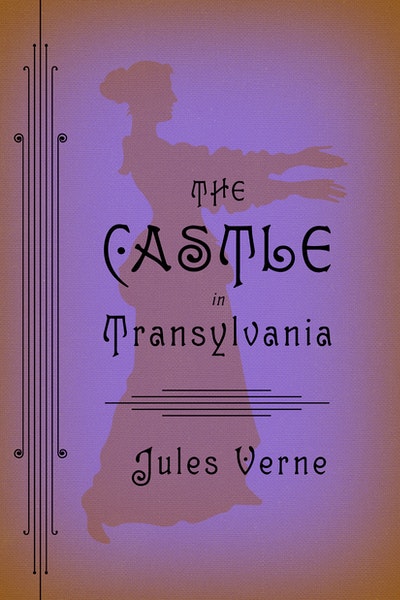 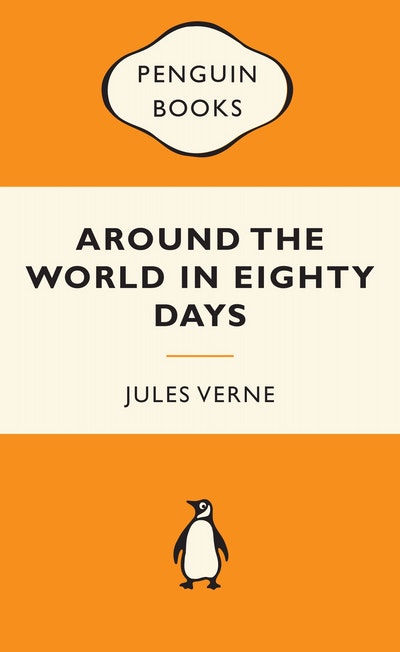