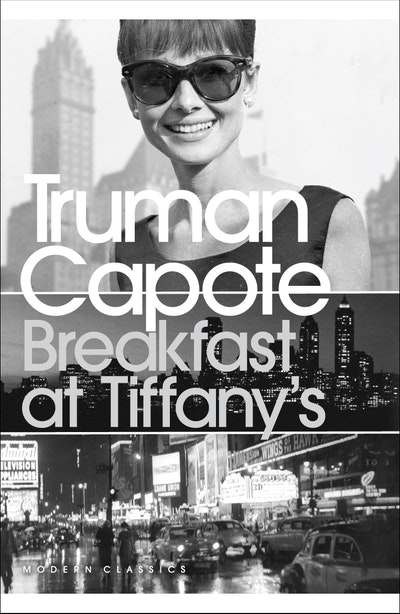 It's New York in the 1940s, where the martinis flow from cocktail hour till breakfast at Tiffany's. And nice girls don't, except, of course, for Holly Golightly: glittering socialite traveller, generally upwards, sometimes sideways and once in a while - down. Pursued by to Salvatore 'Sally' Tomato, the Mafia sugar-daddy doing life in Sing Sing and 'Rusty' Trawler, the blue-chinned, cuff-shooting millionaire man about women about town, Holly is a fragile eyeful of tawny hair and turned-up nose, a heart-breaker, a perplexer, a traveller, a tease. She is irrepressibly 'top banana in the shock deparment', and one of the shining flowers of American fiction.

This edition also contains three stories: 'House of Flowers', 'A Diamond Guitar' and 'A Christmas Memory'.

If you enjoyed Breakfast at Tiffany's, you might like Capote's In Cold Blood, also available in Penguin Modern Classics. 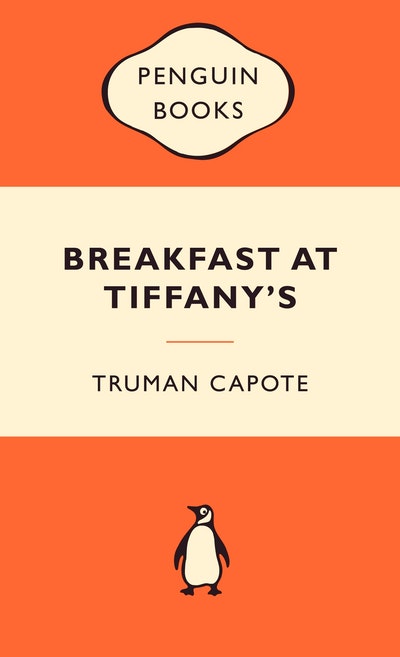 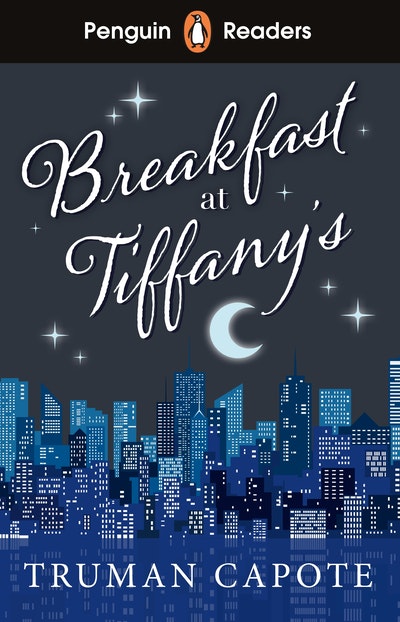 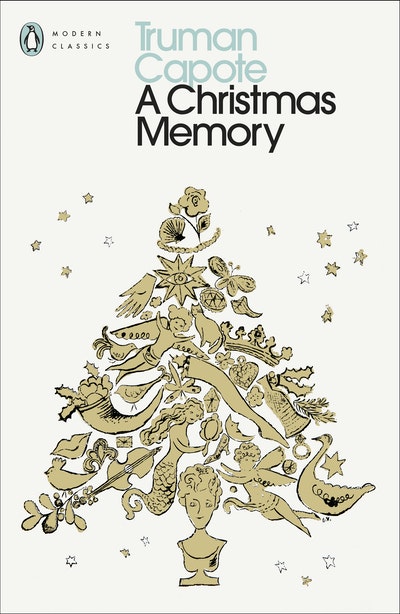 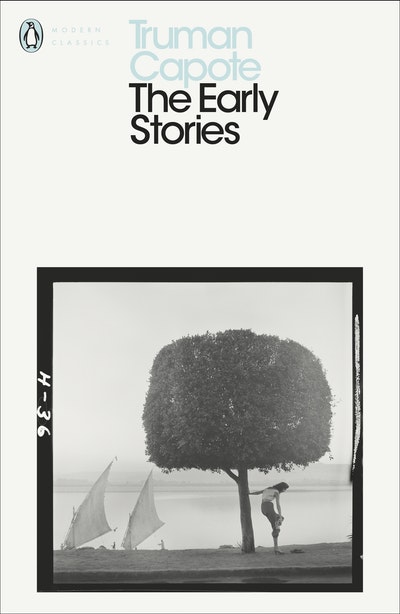 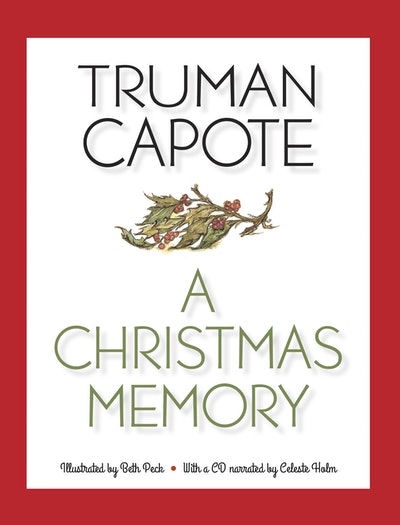