Albert Wendt, novelist, poet, short story writer and artist, is of the Aiga Sa-Maualaivao of Malie and the Aiga Sa-Patu of Vaiala of Samoa. He first came to New Zealand in 1952, where he went to high school, teachers training college and university. Later he was Principal of Samoa College and Pro-Vice-Chancellor and Professor of Pacific Literature at the University of the South Pacific. Before retiring, he was Professor of English at the University of Auckland and at the University of Hawaii. He has published numerous novels and collections of poems as well as short stories, which often feature his own artwork. Wendt is interested in issues regarding indigenous peoples, and promotes and fosters Pacific writing. Wendt’s epic novel Leaves of the Banyan Tree (1979) won the 1980 New Zealand Book Awards. The Mango’s Kiss combines the passionate story-telling of that novel with the philosophical complexity of his subsequent works. Sixteen years in the writing, it is a powerful story focused on Samoa and reaching out to New Zealand and the world beyond. He has edited and co-edited many important anthologies of Pacific writing, including Whetu Moana, the first anthology of contemporary indigenous Polynesian poetry written in English to be edited by Polynesians. His latest literary prizes include his novel The Adventures of Vela won the 2010 Commonwealth Writers Prize — Asia and Pacific section. In 2000, he was made a Companion of the New Zealand Order of Merit for services to literature. In 2012, he was awarded the New Zealand Prime Minister’s Award for Literary Achievement in Fiction, and in the 2013 Queen’s Birthday Honours was made a member of the Order of New Zealand.

The Oxford Companion of History writes of his first novel, Sons For the Return Home: ‘Hard-hitting in its descriptions of racism, frank in its evocation of youthful sexuality, even-handed but also harsh and tender in its vision of flawed humanity, the novel was immediately recognised as important, not only for its subject material but because of its success in fusing literary styles with colloquial speech and oral narratives.’ It asserts: ‘Wendt’s later fiction has continued to be culturally and technically mixed. He has always been a versatile international writer as well as a committedly Pacific one.’

In The New Zealand Listener, Graeme Lay called The Mango’s Kiss ‘an ambitiously conceived family saga, seething with life, lust and mortality’. The New Zealand Herald said of it: ‘Wendt returns time and again to his core conviction: that . . . in spite of its surface tranquillity and beauty, Samoa and its people are many-sided, many-textured and possess many pasts.’ The reviewer concludes: ‘The Mango’s Kiss reminds us that the Pasifika Renaissance did not start with the flair of the Nesian Mystik hip-hop crop, but with the publication a generation back of writers such as Wendt. The Mango’s Kiss cements Wendt’s mantle as a primary figure in this Polynesian cultural rebirth.’ 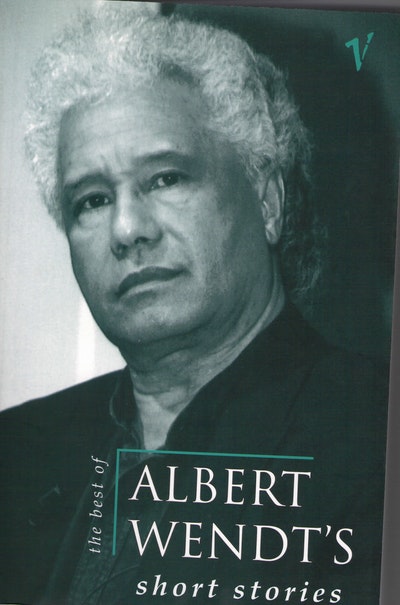 A collection of classic short stories from the award-winning author, Albert Wendt, acknowledged as one of the Pacific's major writers. 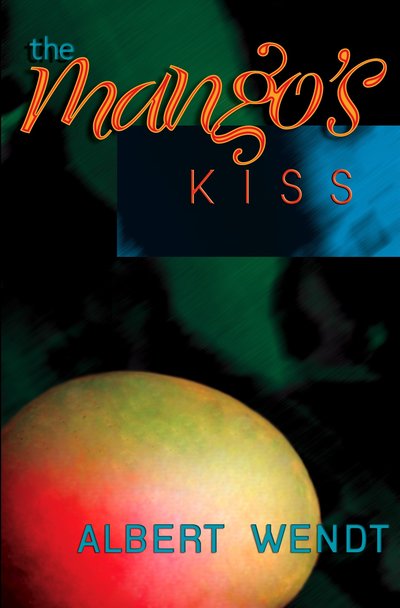 An epic novel stretching out from Samoa to Europe, America and New Zealand, from the turn of the nineteenth century, through the First World War, the Spanish Influenza Epidemic and beyond. 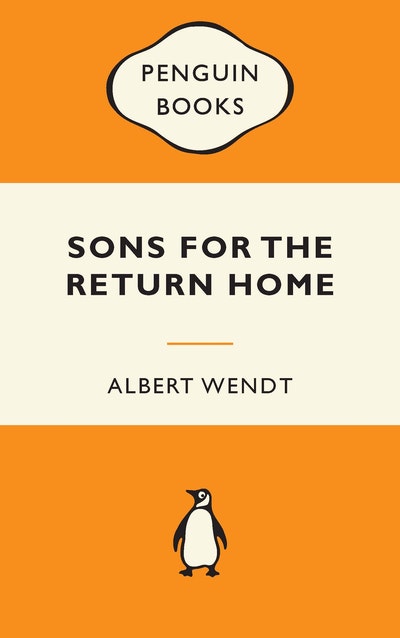