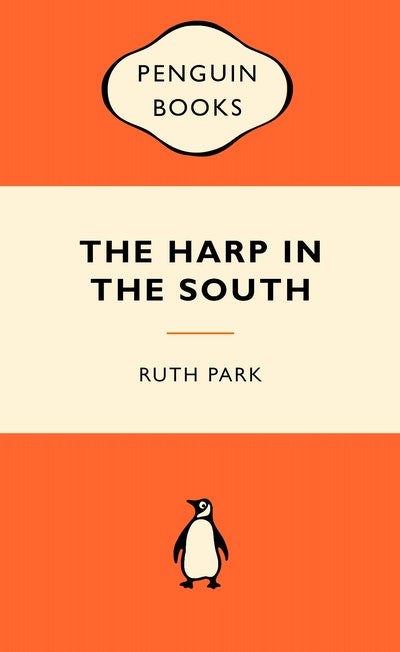 The Harp in the South: Popular Penguins

Ruth Park's classic novel The Harp in the South  is one of Australia's greatest novels. Hugh and Margaret Darcy are raising their family in Sydney amid the brothels, grog shops and run-down boarding houses of Surry Hills, where money is scarce and life is not easy. Filled with beautifully drawn characters that will make you laugh as much as cry, this Australian classic will take you straight back to the colourful slums of Sydney with convincing depth, careful detail and great heart.

Born in New Zealand, Ruth Park came to Australia in 1942 to continue her career as a journalist. She married the writer D'Arcy Niland and travelled with him through the north-west of New South Wales before settling in Sydney where she became a full-time writer.

She was made a Member of the Order of Australia in 1987 and in 1994 was awarded an Honorary Doctor of Letters from the University of New South Wales. Ruth Park passed away in December 2010. 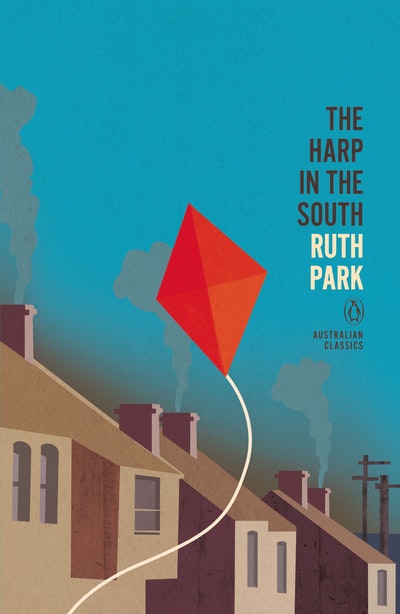 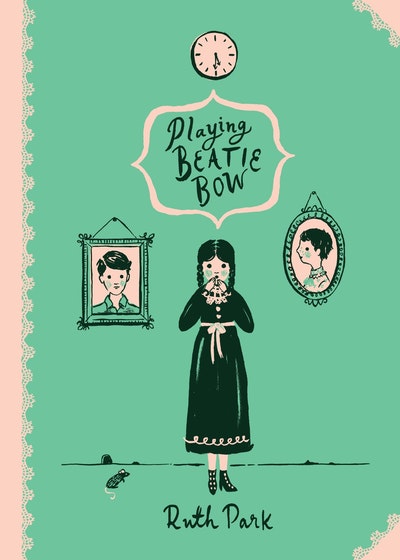 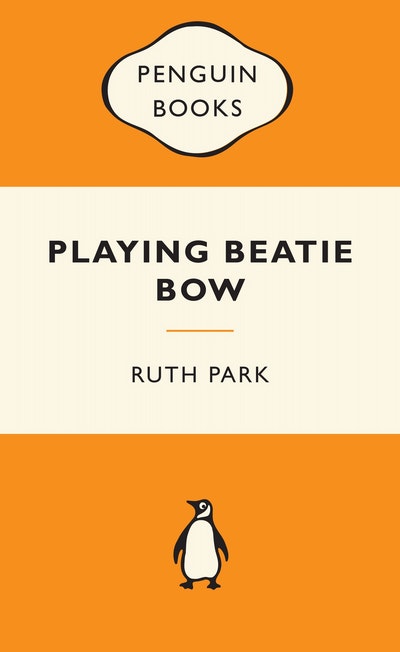 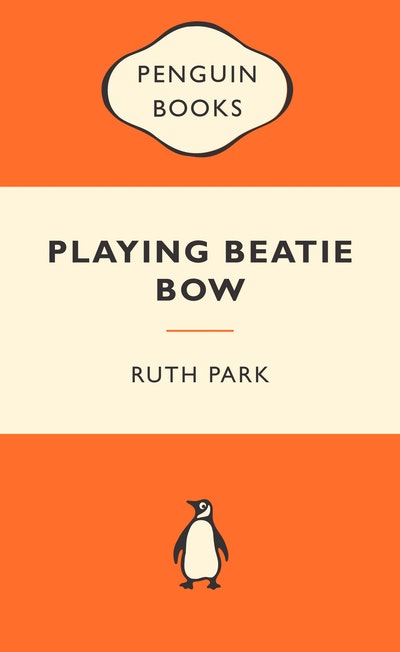 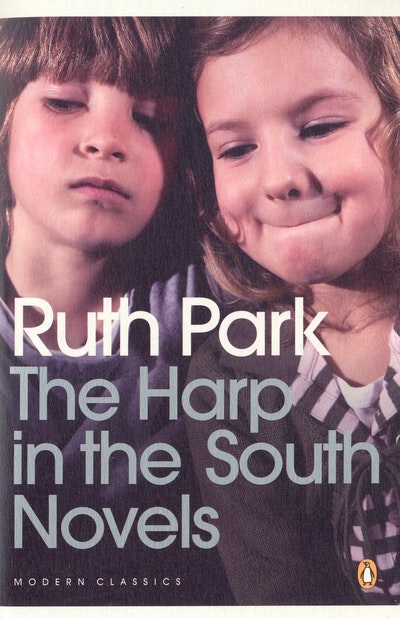 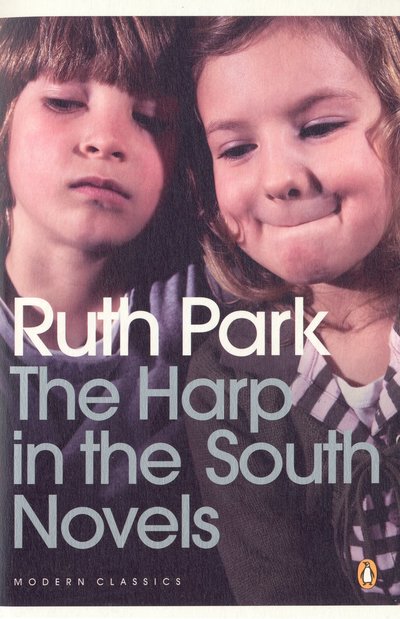