Leslie Poles Hartley was born in Wittlesey, Cambridgeshire, in 1895 and was educated at Harrow and Balliol College, Oxford. During the First World War he was a junior officer in the British Army, though he was never on active service. For more than thirty years from 1923 he was an indefatigable fiction reviewer for such periodicals as the Spectator, the Saturday Review, the Sketch, the Observer and Time and Tide. He published his first book, a collection of short stories entitled Night Fears, in 1924. The Shrimp and the Anemone, his first full-length novel, did not appear until 1944.

The first volume of a trilogy, it was followed by The Sixth Heaven (1946) and Eustace and Hilda (1947), which won the James Tait Black Memorial Prize, and is also the title by which the whole work is generally known. It was recognized immediately as a major contribution to contemporary English fiction. His other novels include The Boat (1949) and The Go-Between (1953), which was awarded the Heinemann Foundation Prize of the Royal Society of Literature in 1954 and was later made into an internationally successful film, while the film version of The Hireling won the principal award at the 1973 Cannes festival. In 1967 he published The Novelist's Responsibility, a collection of critical essays. His later books include My Sister's Keeper (1970), Mrs Carteret Receives (1971) and The Harness Room (1971). He was awarded the CBE in the New Year's Honours List in 1956.

L. P. Hartley died in 1972. Lord David Cecil described him as 'One of the most distinguished of modern novelists; and one of the most original. For the world of his creation is composed of such diverse elements. On the one hand he is a keen and accurate observer of the processes of human thought and feeling; he is also a sharp-eyed chronicler of the social scene. But his picture of both is transformed by the light of a Gothic imagination that reveals itself now in a fanciful reverie, now in the mingled dark and gleam of a mysterious light and a mysterious darkness ... Such is the vision of life presented in [his] novels.' 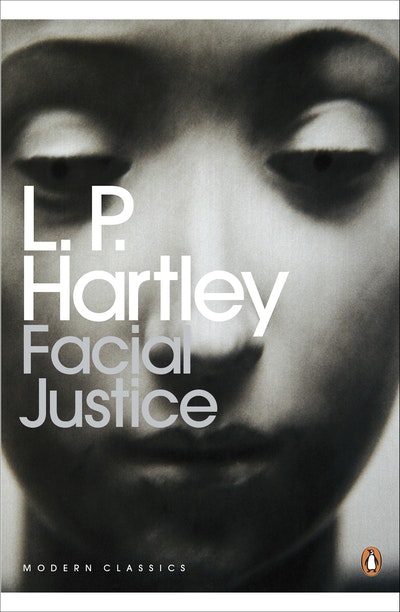 A darkly entertaining vision of human weakness, envy and governmental interference taken to their most chilling extremes 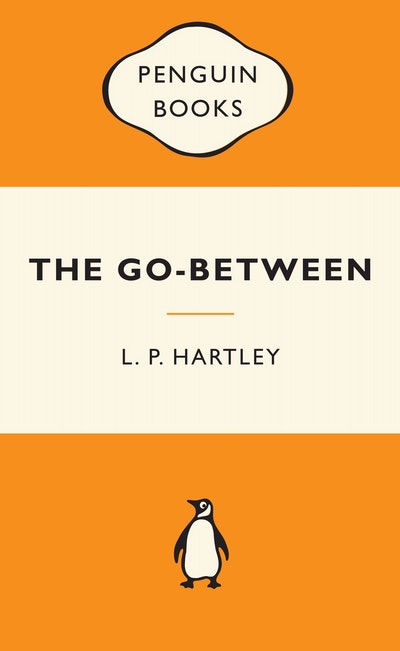 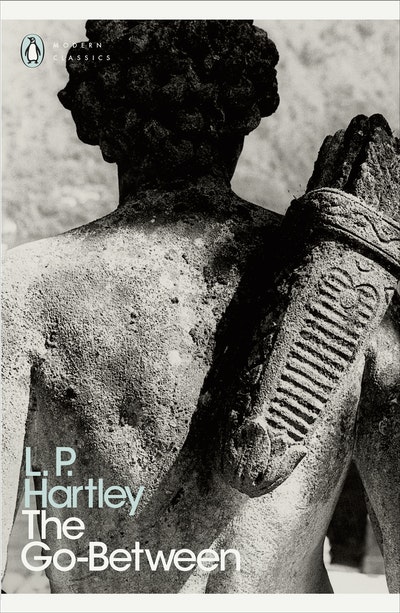