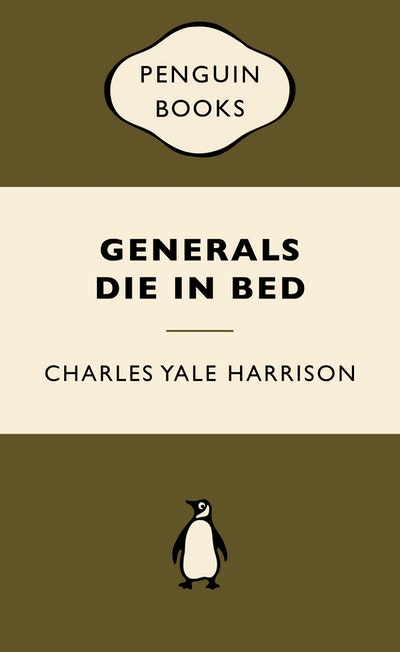 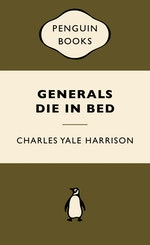 Generals Die in Bed brings to life a period of history through the eyes of a twenty-year-old narrator, who reminds us that there is neither glamour nor glory in war.

Drawing on his experiences in the First World War, Charles Yale Harrison tells a stark and poignant story of a young man sent to fight on the Western Front. It is an unimaginably harrowing journey, especially for one not yet old enough to vote. Here is where soldiers fight and die, entombed in mud, surrounded by rats and lice, forced to survive on insufficient rations. Generals Die in Bed brings to life a period of history through the eyes of a twenty-year-old narrator, who reminds us that there is neither glamour nor glory in war.

Charles Yale Harrison was born in 1898 in Philadelphia. He moved to Montreal as a child and began writing for the Montreal Star at the age of sixteen. In 1916 he joined the Royal Montreal regiment and fought as a machine-gunner in France and Belgium. He may have fought at Flers-Courcelette, and most certainly fought at Vimy Ridge and Passchendaele. He was wounded at Amiens in 1918 and returned to Montreal. He later moved to New York City where he died in 1954. 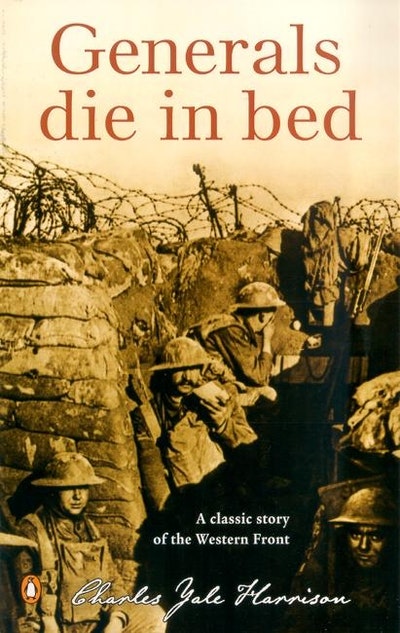 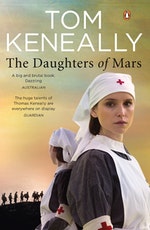 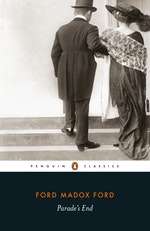 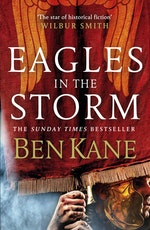 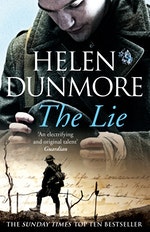 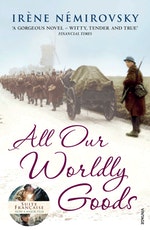 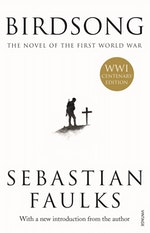 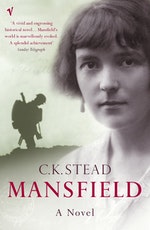 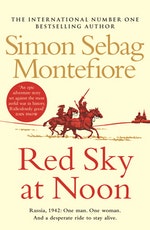 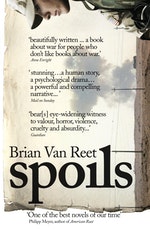 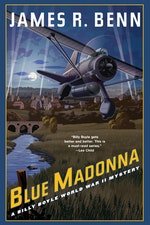 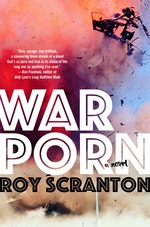 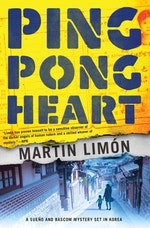 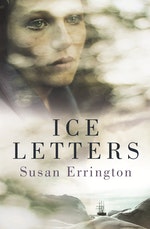 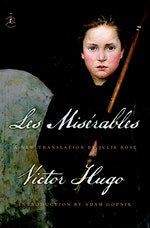 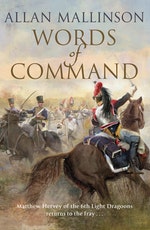 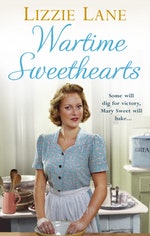