Allen Ginsberg was born in Newark, New Jersey in 1926, the son of Naomi Ginsberg and the well-known lyric poet/teacher Louis Ginsberg. As a Columbia College student in the 1940s he began close friendships with William S. Burroughs, Neal Cassady, Gregory Corso and Jack Kerouac. He became associated with the Beat movement and the 1950s San Francisco Renaissance poets Gary Snyder and Michael McClure. After jobs as a labourer, market researcher and sailor, Ginsberg published his first volume, Howl and Other Poems, in 1956. Howl overcame censorship trials to become one of the most widely read poems of the century, translated into twenty-eight languages. In 1965 Ginsberg was, in a matter of weeks, crowned Prague May King, expelled by the Czech police and placed on the FBI's Dangerous Security list. Though he travelled widely, teaching in India, China, and Western and Eastern Europe, his home for most of his life was New York's Lower East Side.

A member of the American Academy of Arts and Letters, Allen Ginsberg was awarded the medal of Chevalier de l'Ordre des Arts et Lettres by the French Minister of Culture in 1993, honoured as Harvard Phi Beta Kappa Poet 1994 and co-founded the Jack Kerouac School of Disembodied Poetics at the Naropa Institute, the first accredited Buddhist college in the western world.

Ginsberg died in New York on 5 April 1997, eight days after being diagnosed seriously ill. He continued to write until the last few days of his life and died surrounded by his friends and family. One of the last of the 'Beats', he embodied the surprising, experimental and sometimes lunatic spirit of the artistic and literary scene he was so much a part of. On his death James Campbell wrote of him in the Guardian, 'Allen Ginsberg was the exemplary avant-garde figure of the post-war world. In verse, in politics, in his own intimate life - there was no room for a 'private life' - Ginsberg resisted and disdained the orthodox, the social lie. Few people have done as much to make non-conformism respectable in our time as he did.' 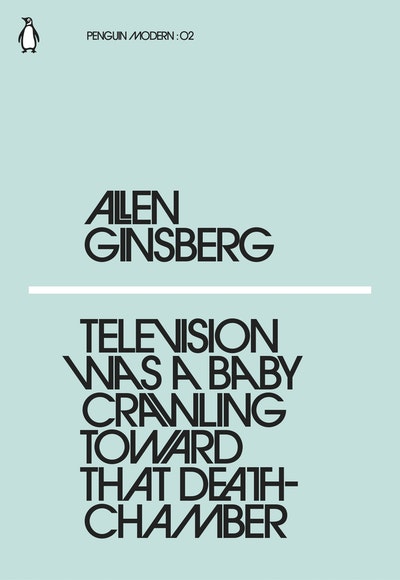 Television Was a Baby Crawling Toward That Deathchamber
Allen Ginsberg 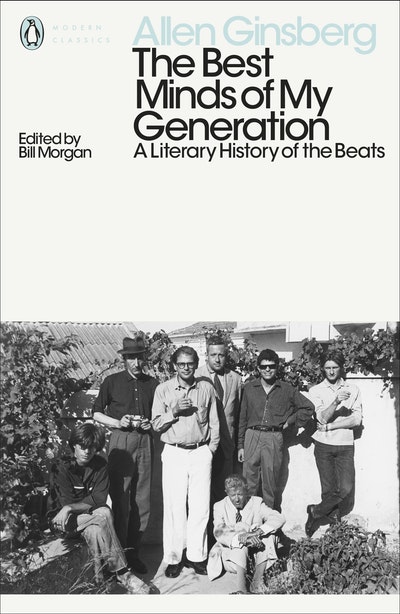 The Best Minds of My Generation
Allen Ginsberg 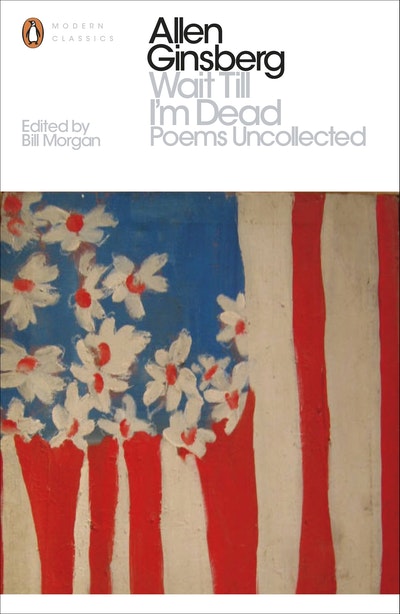 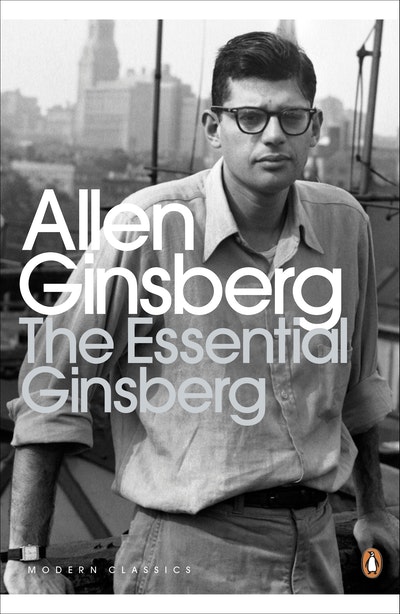 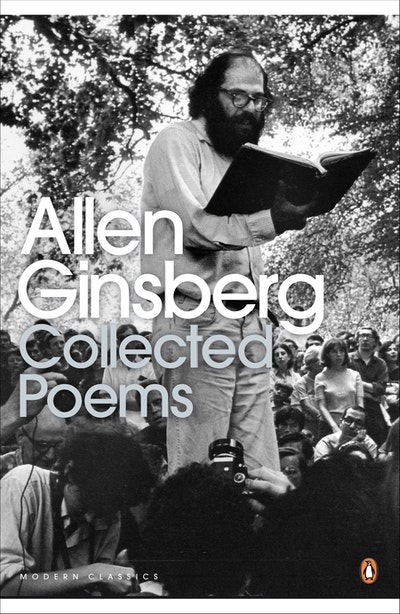 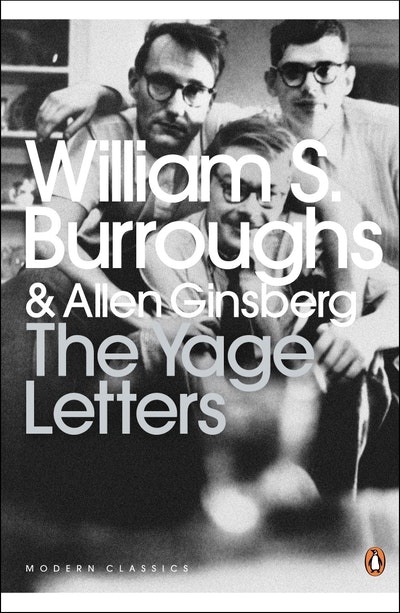 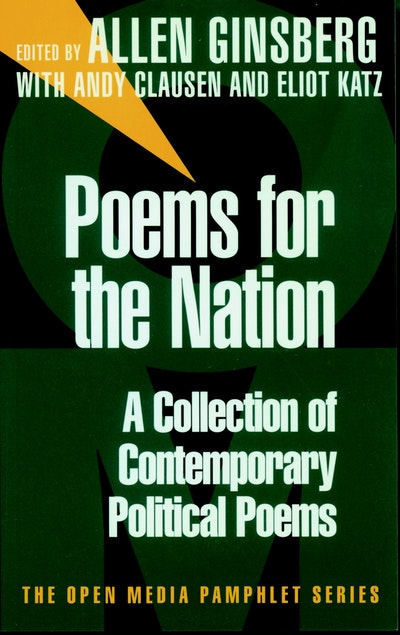 Poems For The Nation
Allen Ginsberg 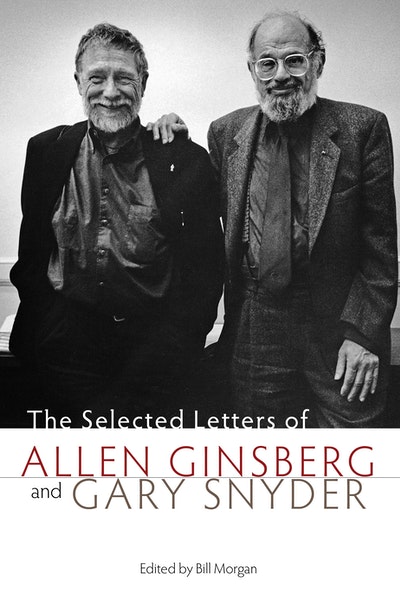 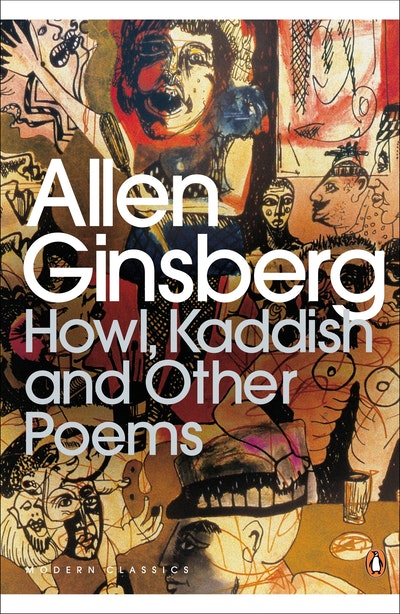 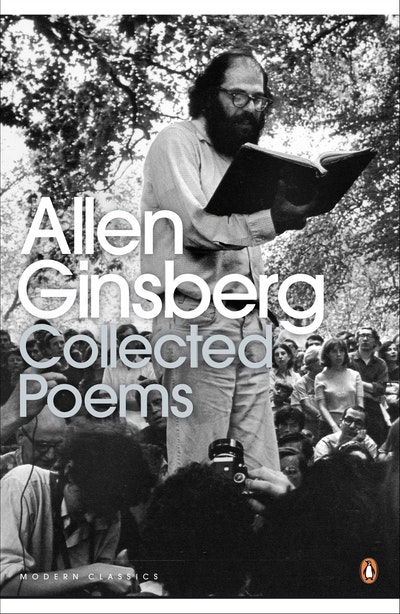 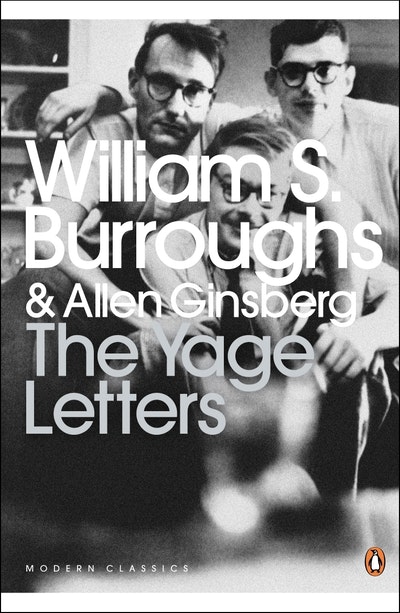 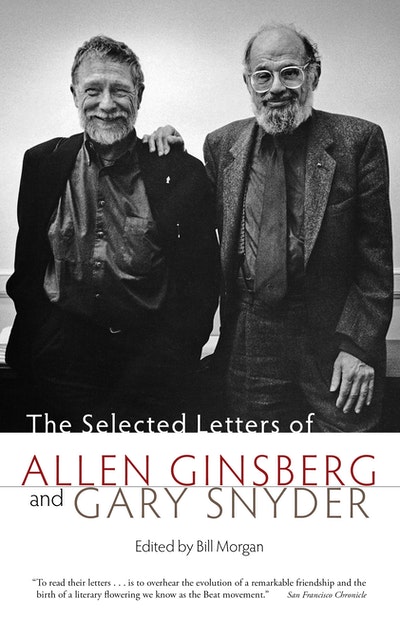 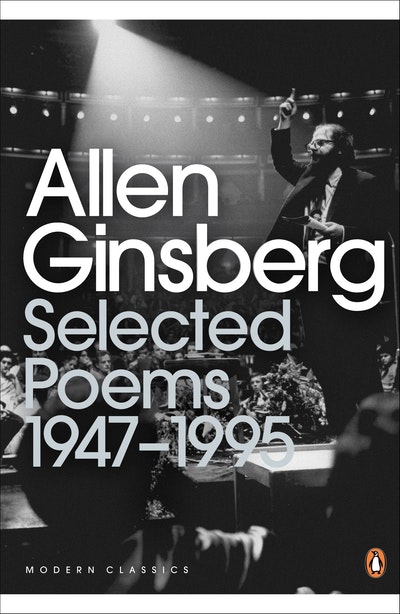