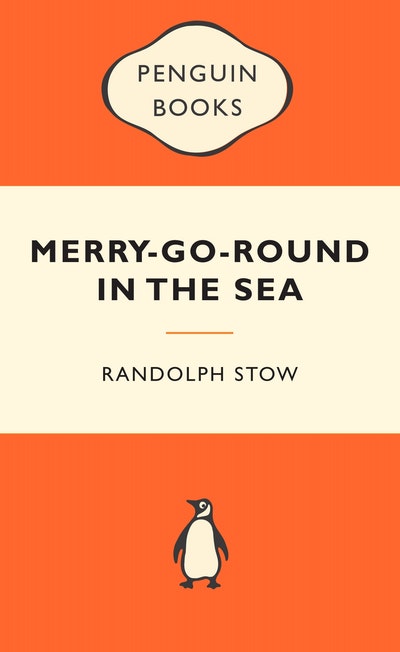 The Merry-Go-Round in the Sea: Popular Penguins

The Merry-Go-Round in the Sea allows us a precious glimpse into a simpler kind of childhood in a country that no longer exists.

In 1941, Rob Coram is six. The war feels far removed from Geraldton in Western Australia. But when his favourite older cousin Rick leaves to join the army, the war takes a step closer. When Rick returns several years later, he has changed and the old merry-go-round that represents Rob's dream of utopia begins to disintegrate before his eyes.

The Merry-Go-Round in the Sea allows us a precious glimpse into a simpler kind of childhood in a country that no longer exists.

His best-known novels include To the Islands (one of the first books published by Penguin in Australia, in 1963), Tourmaline and, what many regard as his finestwork, The Merry-Go-Round in the Sea. He also wrotethe hugely popular children's novel Midnight. Stow was awarded the Miles Franklin Award for To the Islands, and in 1979 he was awarded the Patrick White Award. Randolph Stow died in May 2010 at the age of seventy-four.