Born in Surrey, England, to John and Alison Larminie in 1924, Margaret Yorke grew up in Dublin before moving back to England in 1937, where the family settled in Hampshire. She passed away in 2012.

Her first novel was published in 1957, but it was not until 1970 that she turned her hand to crime writing. There followed a series of five novels featuring Dr. Patrick Grant, an Oxford don and amateur sleuth, who shared her own love of Shakespeare. More crime and mystery followed, and she wrote some forty-three books in all, but the Grant novels were limited to five because, in her own words, 'authors using a series detective are trapped by their series. It stops some of them from expanding as writers'.

Critics noted that she had a 'marvellous use of language' and she was frequently cited as an equal to P.D. James and Ruth Rendell. She was a past chairperson of the Crime Writers' Association and in 1999 was awarded the Cartier Diamond Dagger, having already been honoured with the Martin Beck Award from the Swedish Academy of Detection. 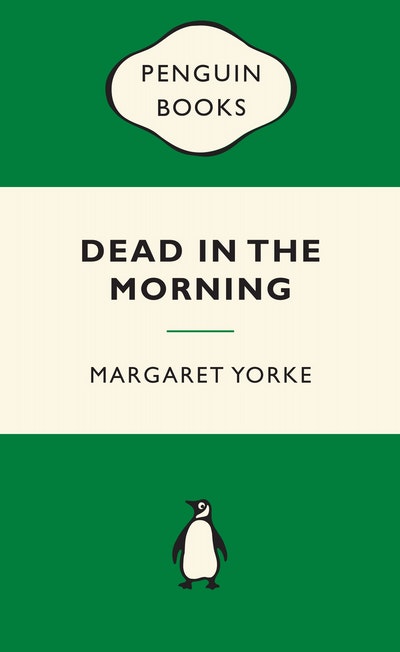 Dr Patrick Grant uses his powers of logic and deduction to determine this is not the case, but he can only prove it at the expense of incriminating an innocent person. How will he solve this particular conundrum?