'Henry Handel Richardson' was the pen-name of Ethel Florence Lindesay Richardson, who was born in Melbourne, Australia in 1870. Her father was a medical graduate of Edinburgh University, and her mother was the daughter of a Leicester solicitor; they married after migrating to Australia during the Victorian goldrushes. After her father's death in 1879, her mother worked as a postmistress in country towns, but later she was able to take Ethel and her sister Lilian to Europe, to study music at Leipzig. Ethel, who became a skilled pianist, married John George Robertson, a science graduate turned philologist. Robertson was appointed Professor of German and Scandinavian Languages and Literatures at London University in 1903, where he became one of the foremost scholars of his day. By this time Ethel had begun to write, having given up all thought of a musical career. Her first novel, Maurice Guest, was published in 1908 and had a number of imitators. Her second, The Getting of Wisdom, published in 1910 was described by H. G. Wells as the best school story he knew. Her most important work was The Fortunes of Richard Mahony, published in three volumes, comprising Australia Felix, The Way Home and Ultima Thule, from 1917 to 1929.

After the death of her husband in 1933, Richardson moved to a house near Hastings with her devoted companion Olga Roncoroni. The End of a Childhood and Other Stories was published in 1934 and the novel The Young Cosima in 1939 when she was sixty-nine years old. During the war she began an autobiography, Myself When Young, but, left it unfinished at her death in 1946.

A short while before her death, she signed a contract with Metro-Goldwyn-Mayer for the film rights of The Fortunes of Richard Mahony, but production was suspended and not resumed. 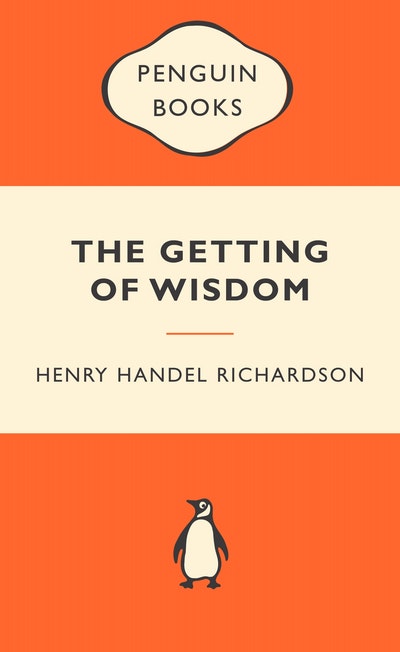 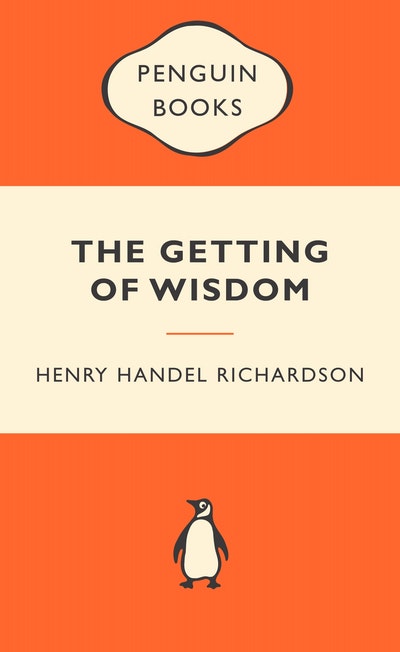 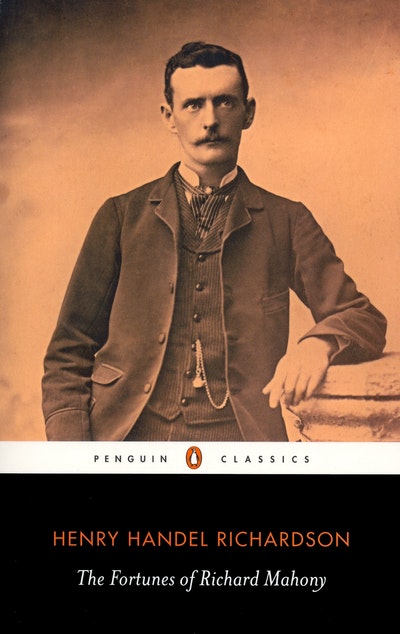