Astley won the Miles Franklin Award four times – in 1962 for The Well Dressed Explorer, in 1965 for The Slow Natives, in 1972 for The Acolyte and in 2000 for Drylands. In 1989 she won the Patrick White Award. Other awards include the 1975 Age Book of the Year Award for A Kindness Cup, the 1980 Australian Literature Studies (ALS) Award for Hunting the Wild Pineapple, the 1986 ALS Gold Medal for Beachmasters, the 1988 Steele Rudd Award for It's Raining in Mango, the 1990 NSW Premier's Prize for Reaching Tin River, and the 1996 Age Book of the Year Award and the FAW Award for The Multiple Effects of Rainshadow. 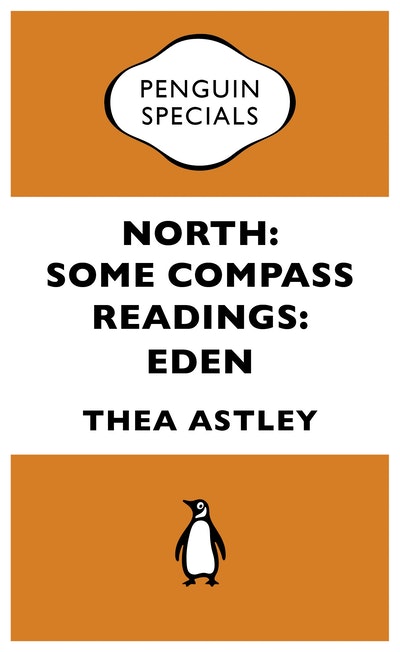 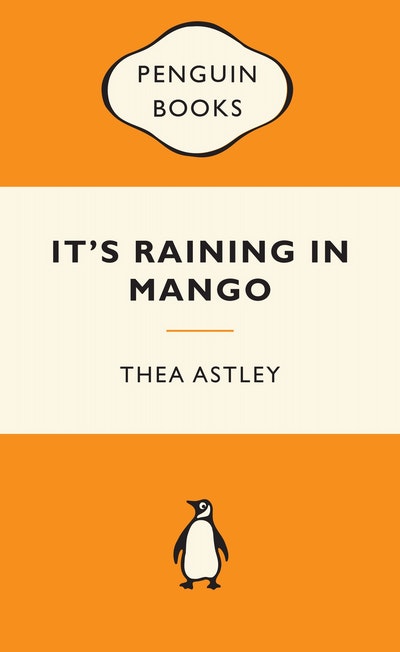 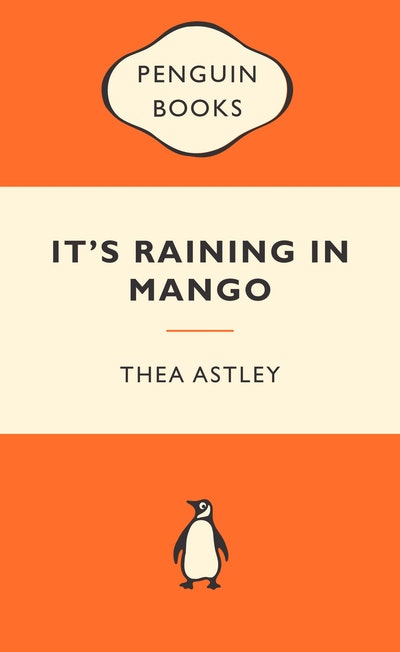 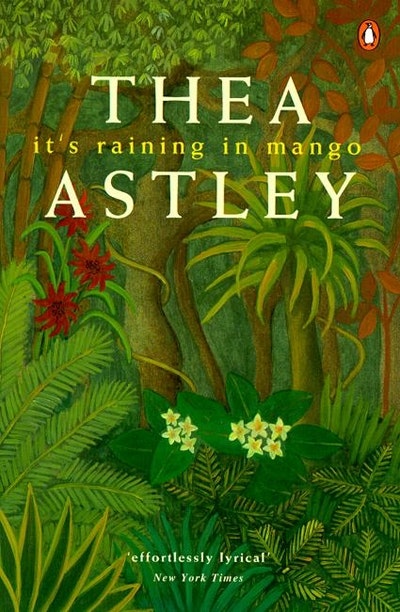 It's Raining in Mango
Thea Astley 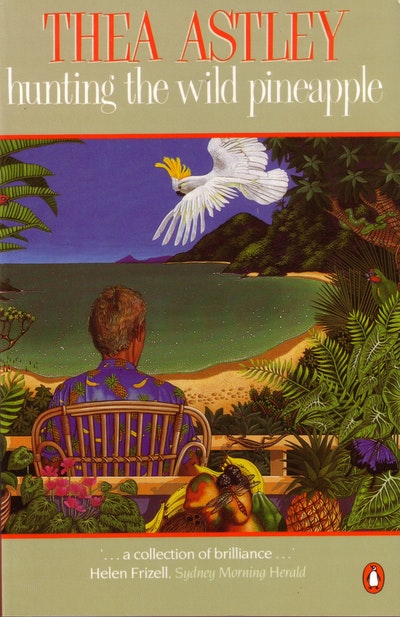