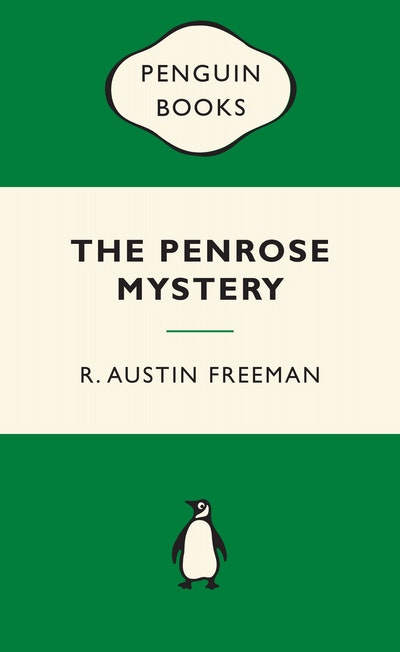 Richard Austin Freeman (11 April 1862 London – 28 September 1943 Gravesend) — known as R. Austin Freeman — was a British writer of detective stories, mostly featuring the medico-legal forensic investigator Dr. Thorndyke. He claimed to have invented the inverted detective story (a crime fiction in which the commission of the crime is described at the beginning, usually including the identity of the perpetrator, with the story then describing the detective's attempt to solve the mystery). Freeman used some of his early experiences as a colonial surgeon in his novels. 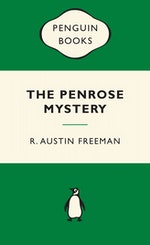 Penrose is an eccentric old man in possession of some dazzling gems. Dr Thorndyke is alerted to a burglary at Penrose's house, and on the hunt to get to the bottom of a tantalising, complex mystery.

Be the first to find out about R. Austin Freeman.