Ruth Cracknell was born in Maitland, but lived most of her life in Sydney. She was educated at the North Sydney Girls' High School, and began her professional career at the age of twenty. She travelled to England in the fifties to further her career and worked with the BBC before family reasons caused her to return home in 1954. Her professional life from then on happily coincided with the rise of serious theatre in Australia.  In theatre she was known for her interpretations of both classical and contemporary drama as well as her particular flair for comedy. She worked extensively in film, television and radio.  Ruth passed away in 2002. 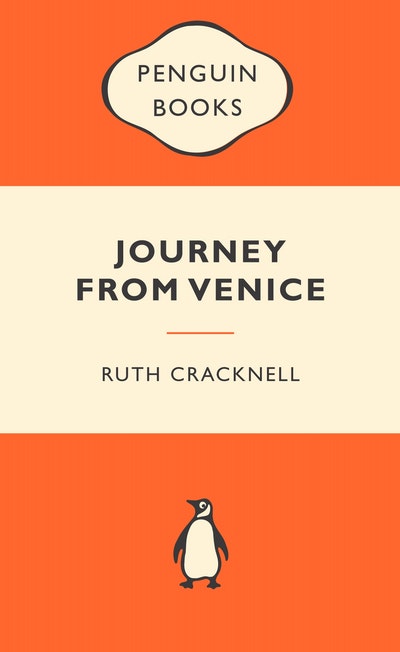