Meg was born in Boston, USA but now lives in Highbury, London with her husband, the painter Paul Hamlyn, and their daughter Gloria.

How I Live Now was Meg Rosoff's debut novel, which won the Guardian and Branford Boase Awards and was short-listed for the Orange Prize for New Fiction as well as the Whitbread. It garnered the sort of rave acclaim most writers only ever dream of. Mark Haddon, author of The Curious Incident of the Dog in the Night Time, championed it right from the beginning, saying, 'That rare, rare thing, a first novel with a sustained, magical and utterly faultless voice. After five pages I knew that she could persuade me to believe almost anything.'

Since How I Live Now, Meg has gone on to write several award-winning books for teenagers including Just in Case, What I Was and The Bride's Farewell. She has also written Jumpy Jack and Googily, Meet Wild Boars and Wild Boars Cook for very young children and a special pocket money Puffin called Vamoose!

Keep up to date and visit Meg's blog. 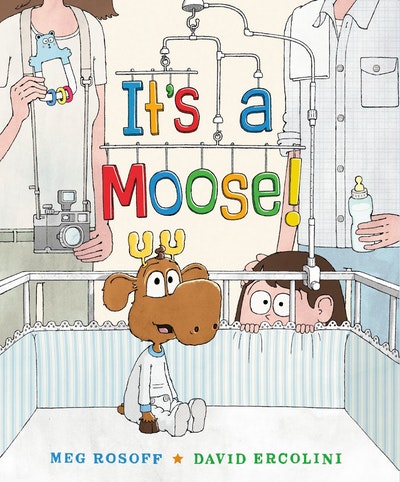 It's a Moose!
Meg Rosoff 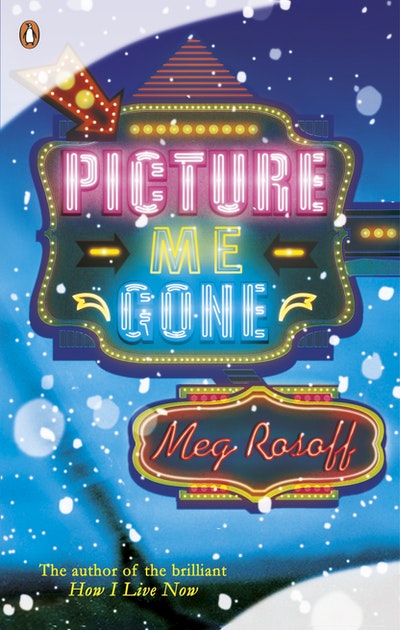 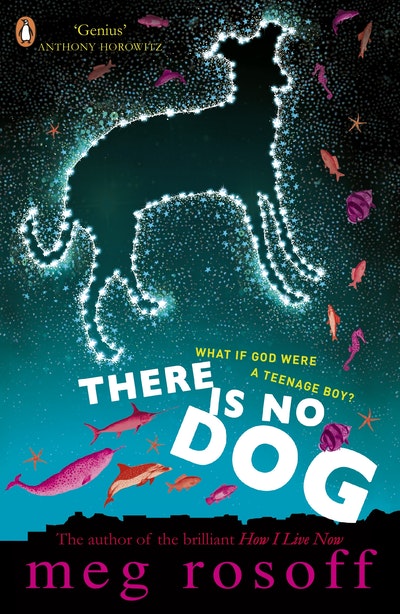 There Is No Dog
Meg Rosoff 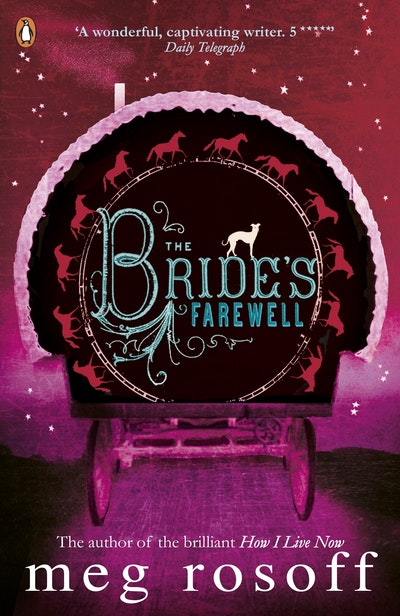 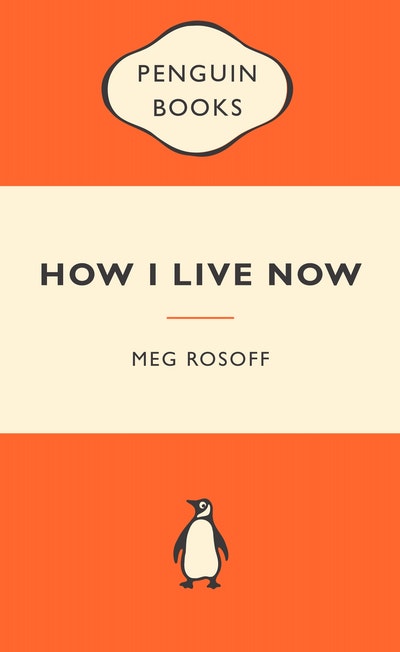 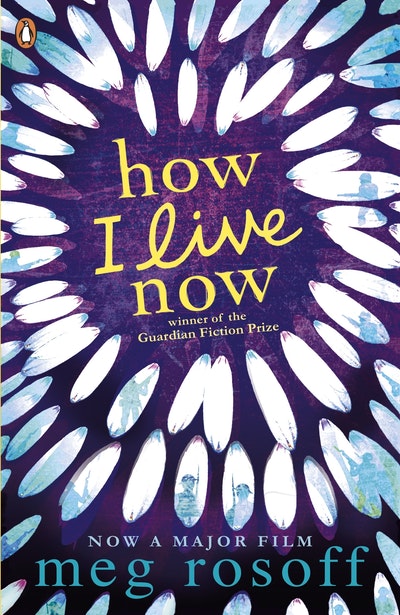 How I Live Now
Meg Rosoff 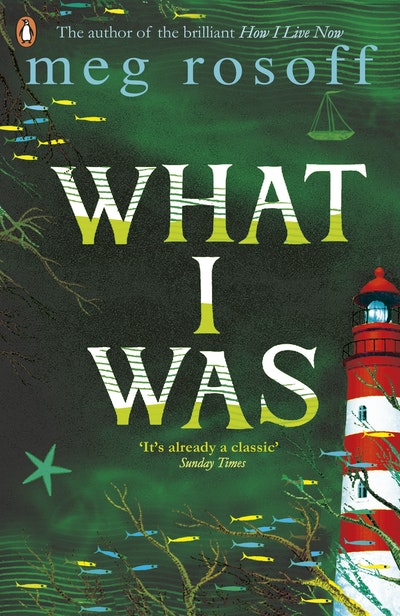 What I Was
Meg Rosoff 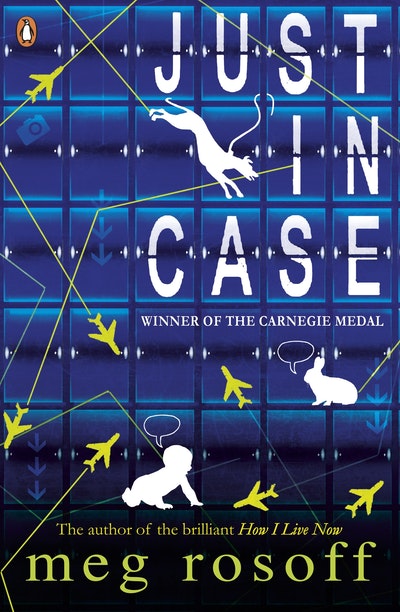