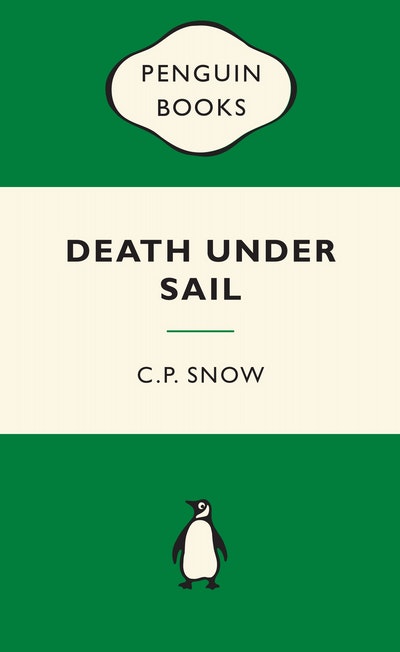 Charles Percy Snow was born in Leicester in 1905. He was educated as a chemist and physicist at the universities of Leicester and Cambridge. After scientific research he turned to administration and then to writing and later held many important public posts and was made Baron Snow of Leicester.
Snow's first novel, Death Under Sail, was published in 1932. His successful novel sequence portraying English life from 1920 onwards is Strangers and Brothers. This sequence spans the life of its narrator, Lewis Eliot, barrister – and took over 30 years to write. Snow describes the rarefied worlds of academia, Cambridge, the Jewish community and Westminster. In addition to fiction, Snow also wrote several critical works including a biography of Trollope. He married the novelist Pamela Hansford Johnson in 1950 and died in 1980. 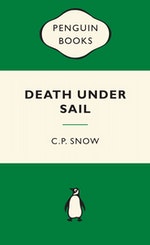 Roger Mills, a Harley Street specialist, is taking a sailing holiday on the Norfolk Broads. When his six guests find him at the tiller of his yacht with a smile on his face and a gunshot through his heart, all six fall under suspicion.

Be the first to find out about C. P. Snow.