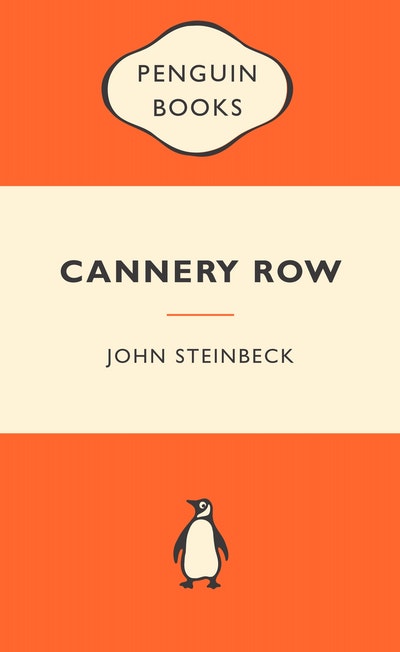 In the din and stink that is Cannery Row a colourful blend of misfits – gamblers, whores, drunks, bums, and artists – survive side by side in a jumble of adventure and mischief. Doc, who owns the laboratory, is the fount of all generosity and wisdom. Everybody wants to do something nice for Doc: the trouble is, he always ends up paying. Packed with invention and joie de vivre, Cannery Row is Steinbeck's high-spirited tribute to his native California. 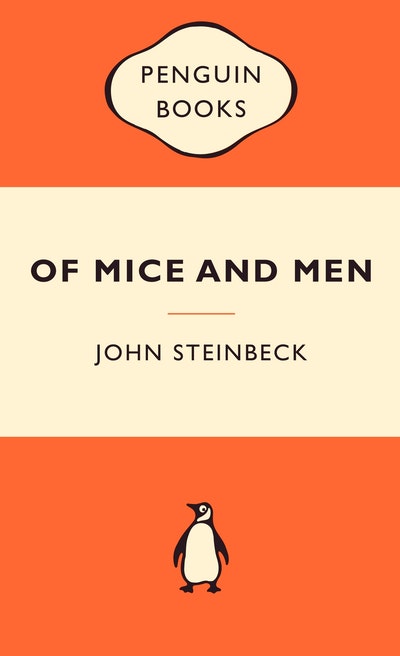 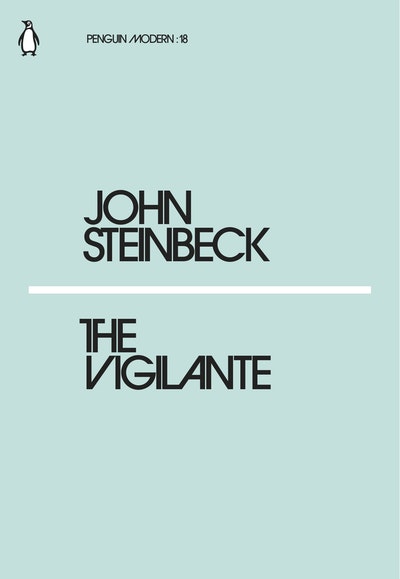 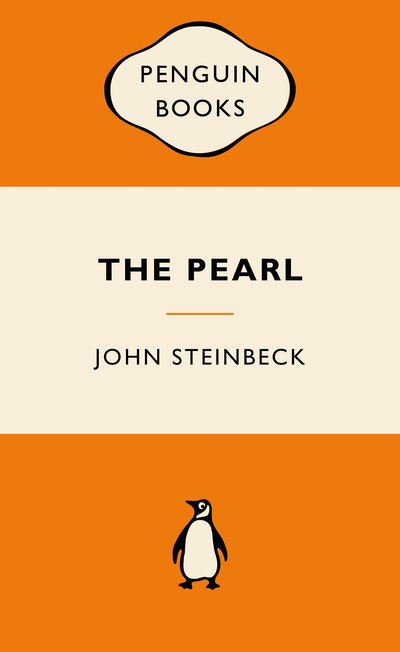 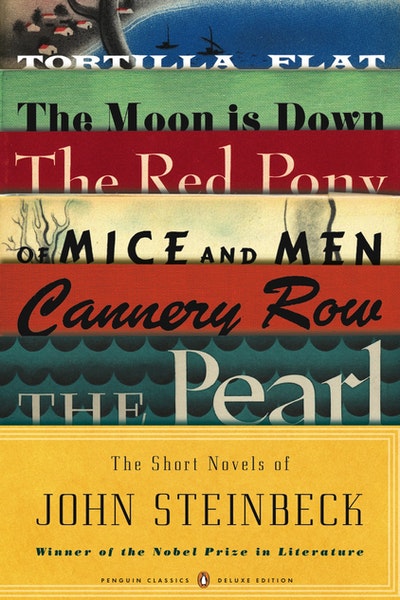