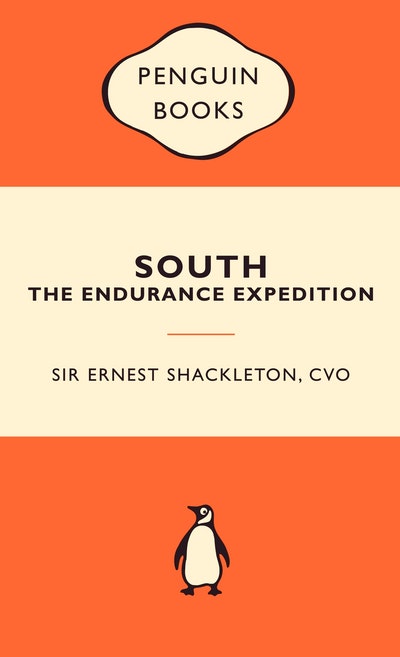 Sir Ernest Shackleton's South is one of the greatest survival stories of all time. In 1914, Shackleton led a party of men hoping to be the first to traverse the Antarctic, but when their ship became crushed by ice 350 miles from land, the expedition soon became a matter of life and death. This is the extraordinary account of treacherous seas, glaciers and relentless cold, and wonderfully encapsulates the heroic age of Antarctic exploration.

Sir Ernest Shackleton, who was born in Ireland, became one of the great explorers of his day, itself a golden age for British Exploration. He was a member of Robert Falcom Scott's Antarctic expedition of 1901-04, and in 1907-9 he commanded an expedition that came within a hundred miles of the South Pole (first reached by Amundsen in 1911), located near the magnetic pole, and climbed Mount Erebus. His attempt in 1914-16 to cross the Antarctic is described in this book. He died on board the Quest, on his fourth exhibition to the area in 1922.

Peter King has edited a number of travel books, principally those of George Nathaniel Curzon, whose writing included the classic Persia. Together with Maria Aitken, he has also written about Lady Travellers. His biographies include a study of Curzon and Kitchener in India. 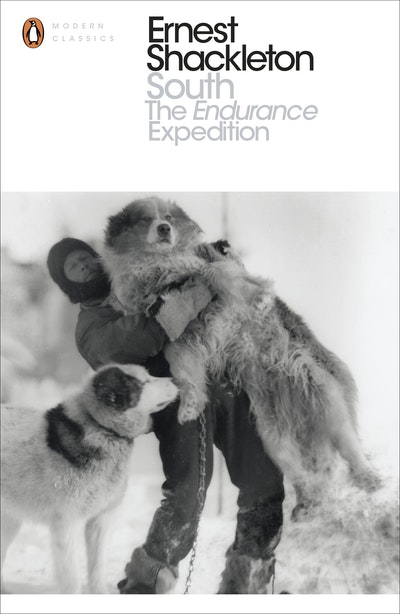