Edward Hallett Carr was born in 1892 and educated at the Merchant Taylors' School, London, and Trinity College, Cambridge, where he was Craven scholar and took a double first in classics. He joined the Foreign Office in 1916 and after numerous jobs in and connected with the F.O. at home and abroad he re­signed in 1936 and became Wilson Professor of International Politics at the University College of Wales, Aberystwyth. He was Assistant Editor of The Times from 1941 to 1946, Tutor in Politics at BaIliol College, Oxford, from 1953 to 1955, and became a Fellow of Trinity College, Cambridge, in 1955 and an Honorary Fellow of BaIliol College, Oxford, in 1966. He received the CBE in 1920.

As a historian he is best known for his monumental History of Soviet Russia, which the Guardian referred to as 'among the most important works by a British historian this century' and The Times called 'an outstanding historical achievement'. He began his History in 1945 and worked at it for nearly thirty years. It occupies fourteen volumes plus a summary, The Russian Revolution: Lenin to Stalin. Several parts of the History have been published by Penguin: The Bolshevik Revolution, 1917-1923 (in three volumes); The Interregnum, 1921-1924; Socialism in One Country, 1924-1926 (in three volumes); and Foundations of a Planned Economy 1926-1929 (in two volumes, volume one co­-authored by R. W. Davies). His other publications include The Romantic Exiles (1933), The Twenty Years' Crisis, 1919-1939 (1939), Conditions of Peace (1942), The Soviet Impact on the Western World (1946), The New Society (1951) and From Napoleon to Stalin and other essays (1980). E. H. Carr died in 1982 and in his obituary The Times wrote, 'His writings were for the most part as incisive as his manner. With the unimpassioned skill of a surgeon, he laid bare the anatomy of the recent past. . . beyond doubt he left a strong mark on successive generations of historians and social thinkers.' 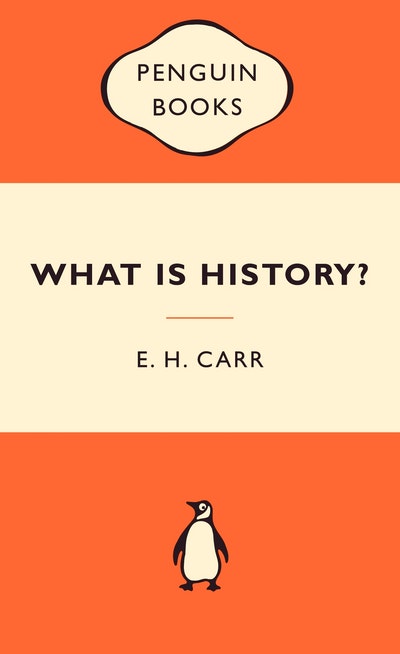 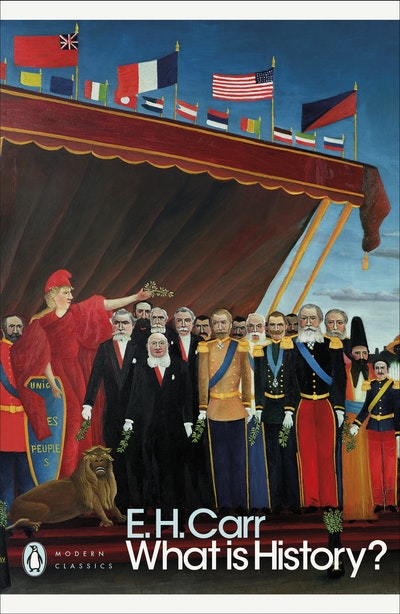 One of the great history books of the 20th century, now in Penguin Modern Classics