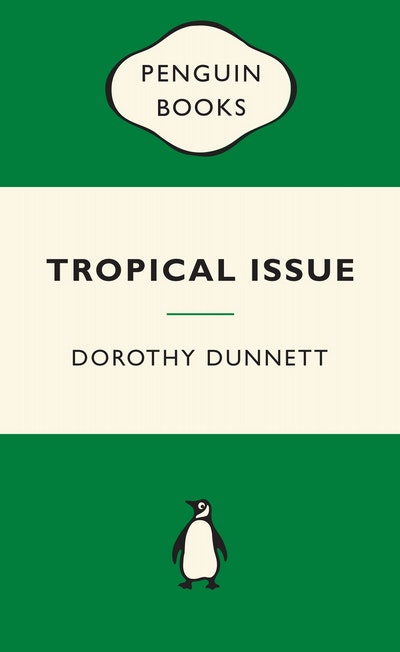 A novel of murder, mystery and mayhem, with Johnson and his yacht Dolly at the centre.

Rita Geddes is a dyslexic make-up artist whose appearance seems to change with the weather. She is called to Johnson Johnson's apartment to fix the make-up of the famous Natalie Sheridan. However, Johnson, who is seemingly recovering from an accident, which turns out to be a murder attempt, is also present – as is a mysterious figure seen by security outside of the apartment. What follows is murder, mystery and mayhem, with Johnson and his yacht Dolly at the centre. 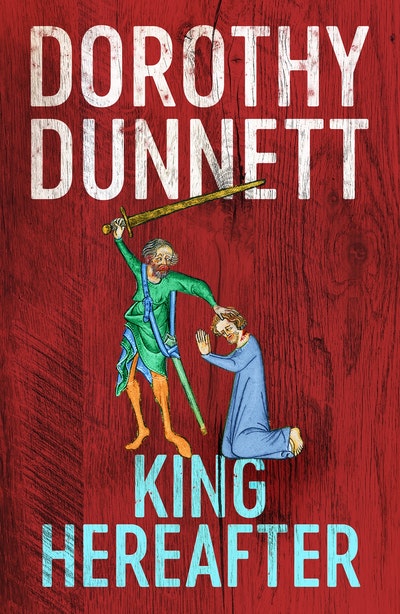 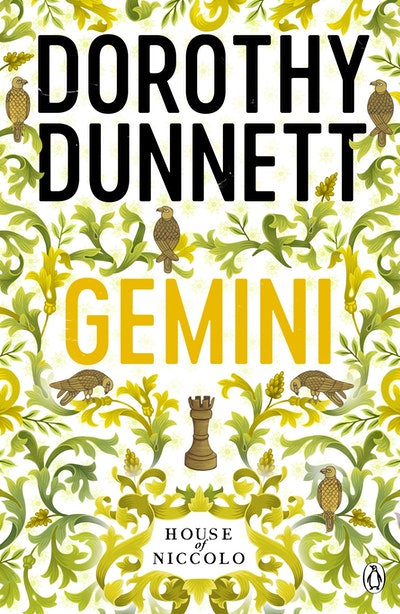 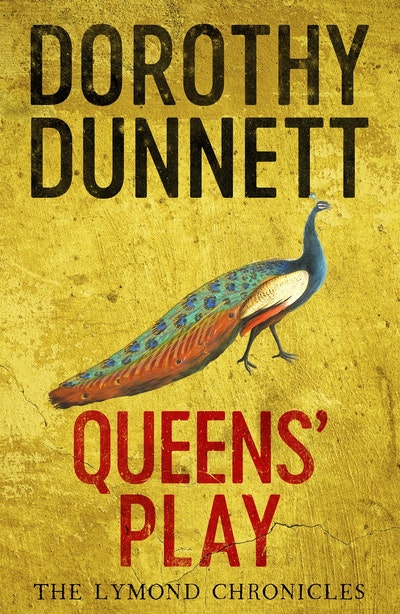 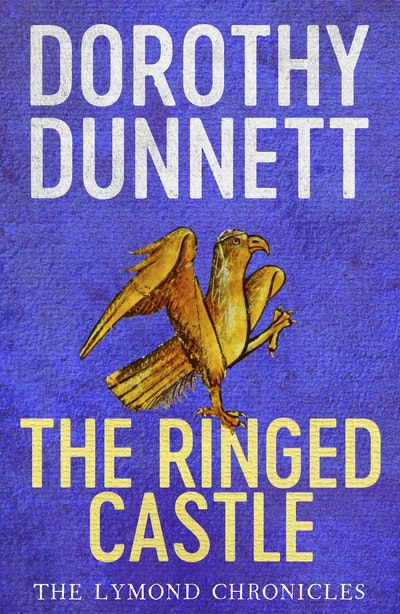 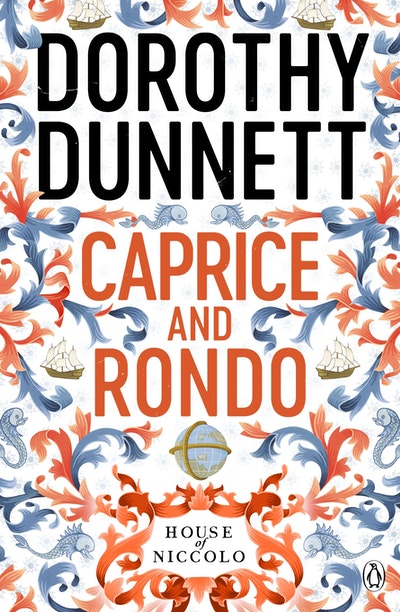 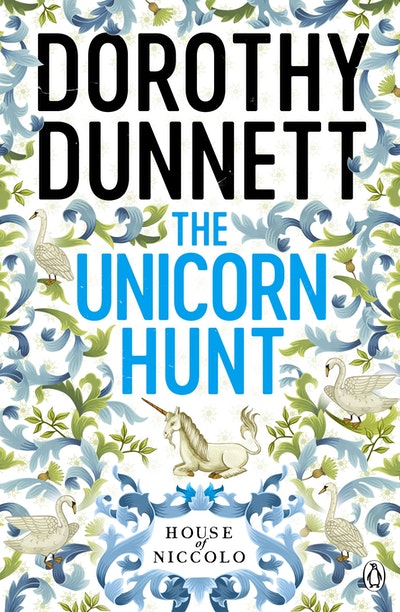 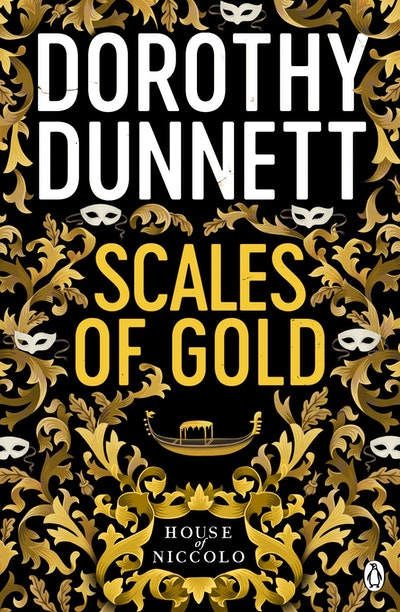 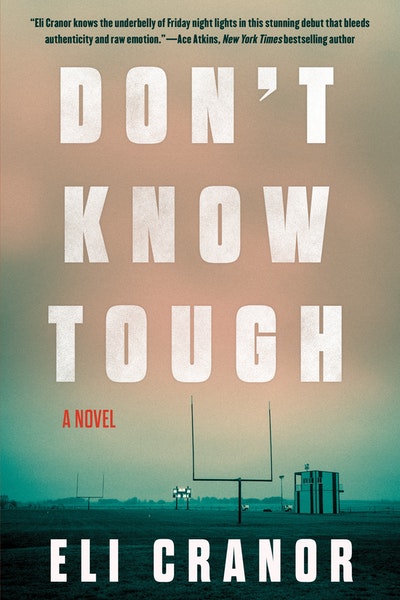 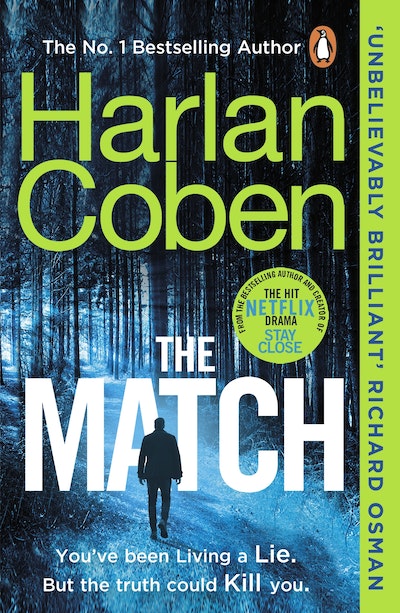 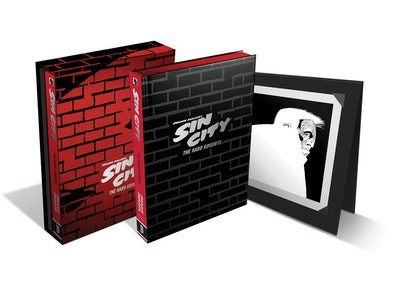