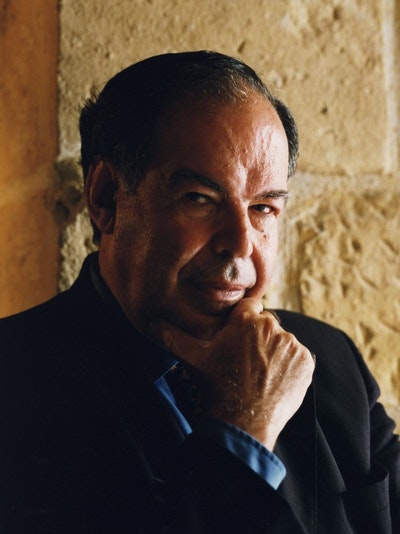 Book for an event
edwarddebono.com 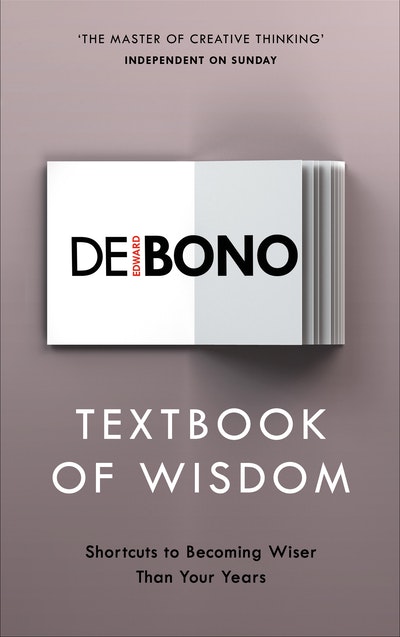 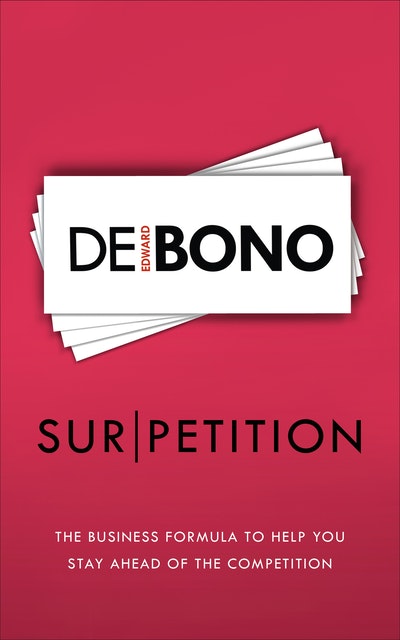 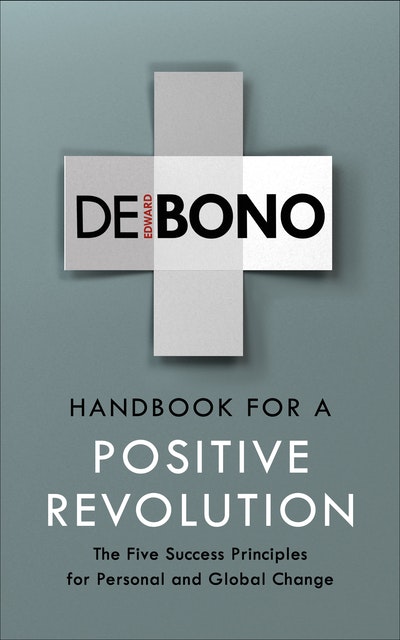 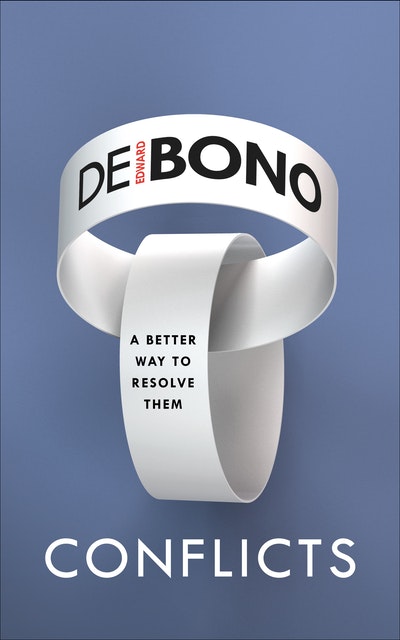 After the Fire
Edward de Bono 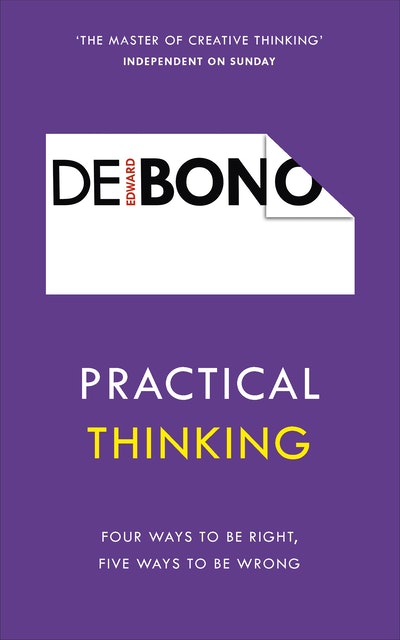 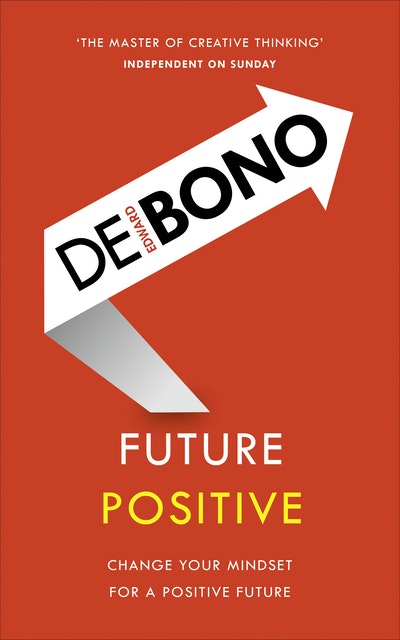 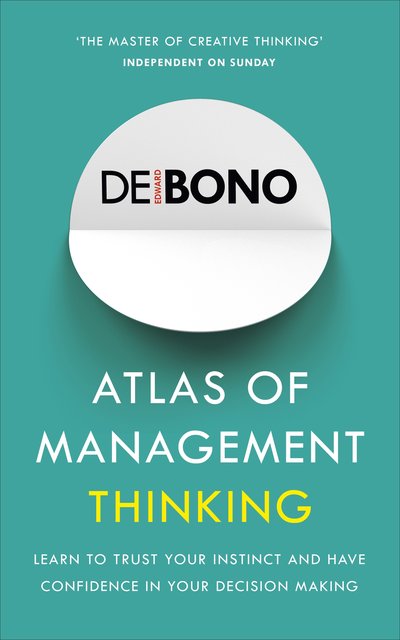 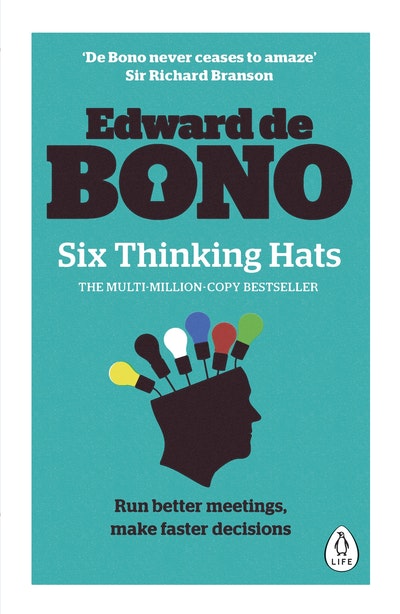 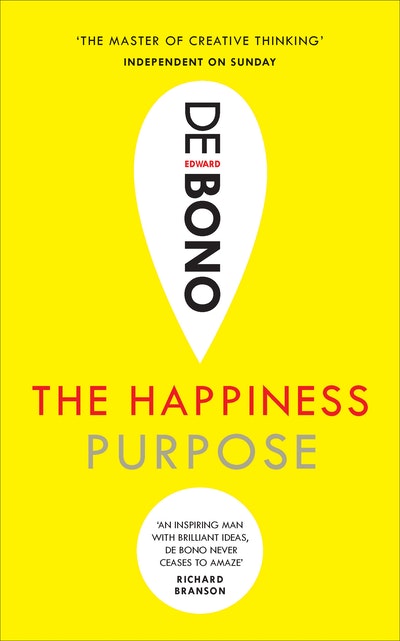 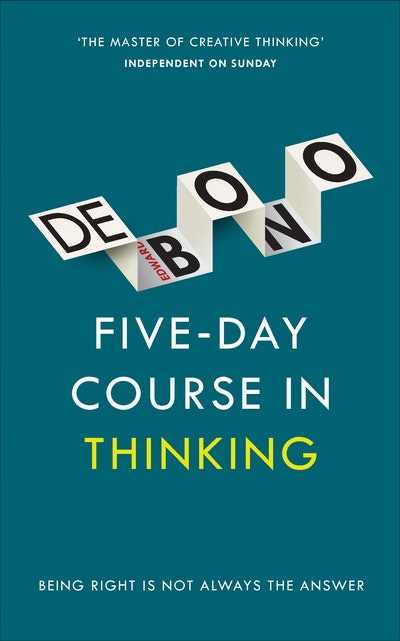 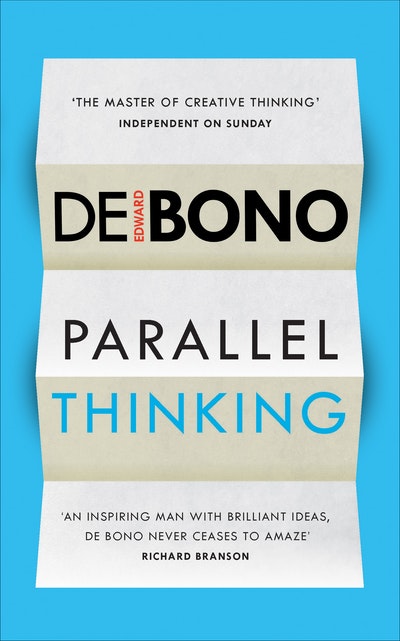 Teach Your Child How to Think
Edward de Bono 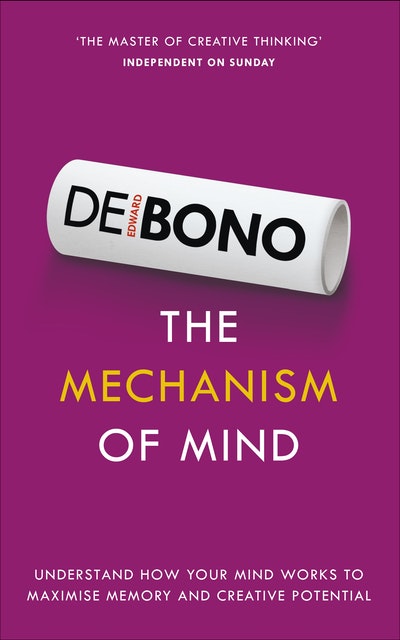 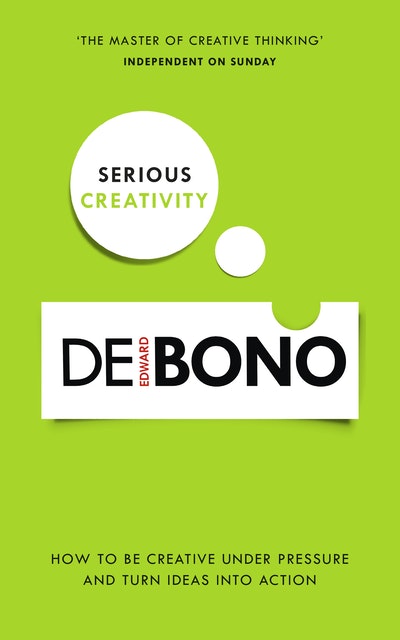 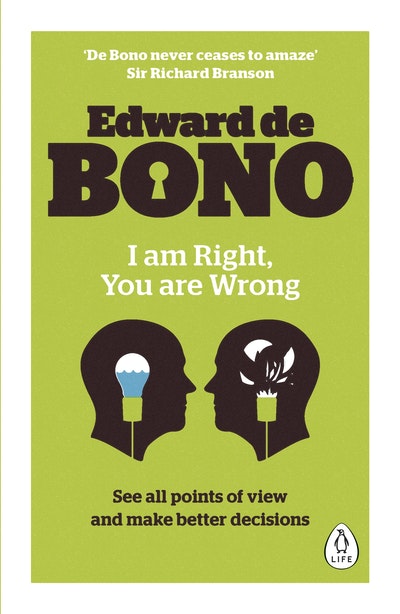 I Am Right, You Are Wrong
Edward de Bono 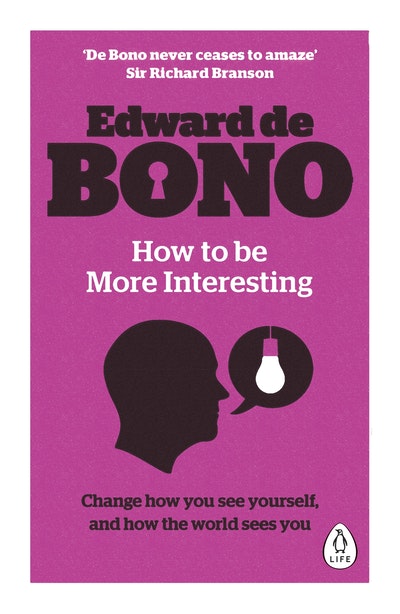 How to be More Interesting
Edward de Bono 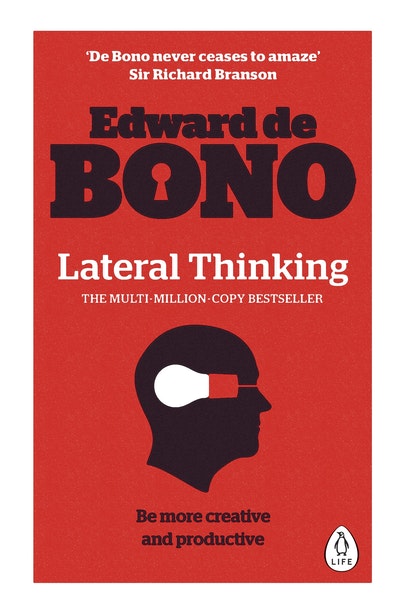 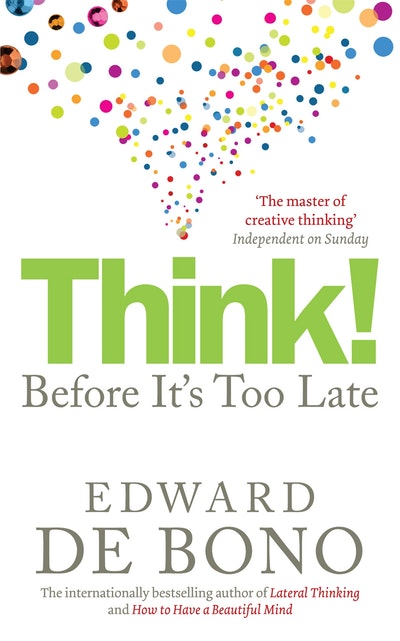 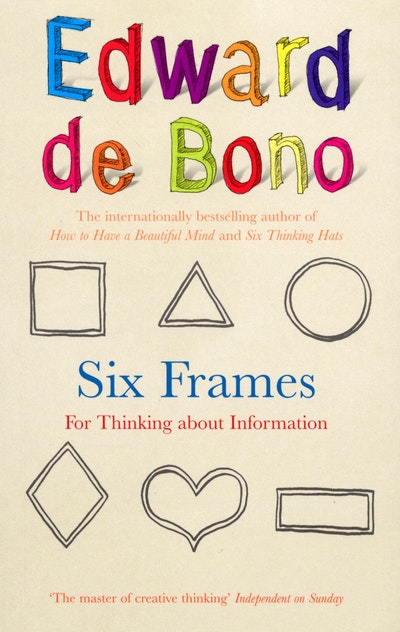 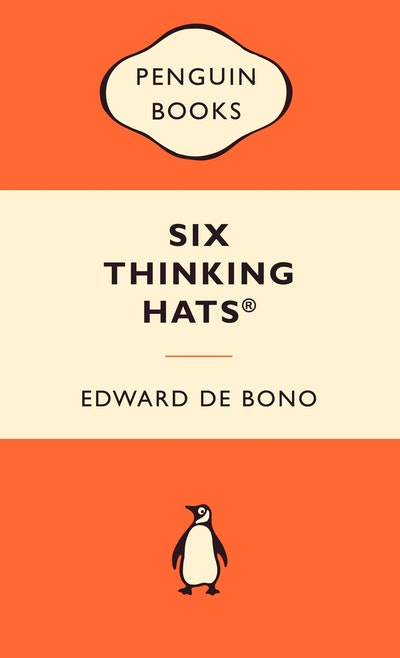 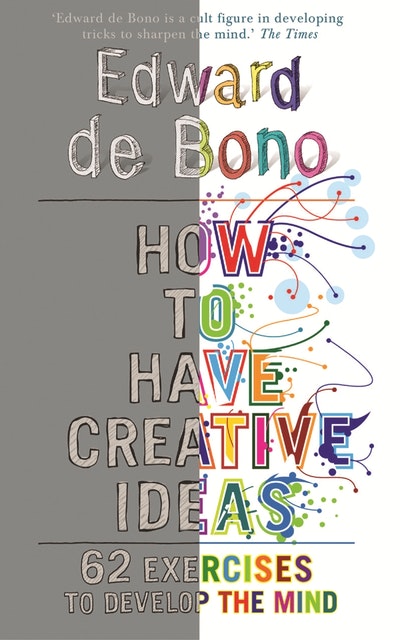 How to Have Creative Ideas
Edward de Bono 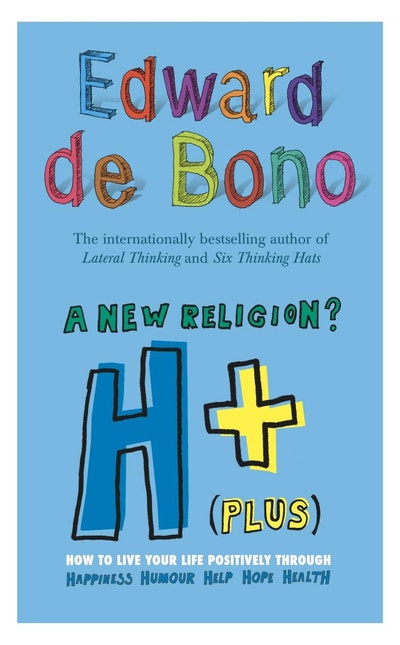