D'Arcy Niland was born in Glen Innes, New South Wales, and spent much of his boyhood travelling with his Irish father. He began work as a copyboy on the Sydney Sun but soon left to travel the country, where he led an adventurous life, working in a wide variety of jobs - as an opal miner, circus hand, stevedor and woolshed rouse about.

He married the writer, Ruth Park, in 1942 and they settled in Sydney where Niland worked as a writer, television and film scriptwriter and magazine editor. He died suddenly in 1967, two days after completing his last novel; he was forty-seven. The Shiralee, with its insights into fatherhood, confirms that he understood the human heart as well as he knew the country roads of Australia. 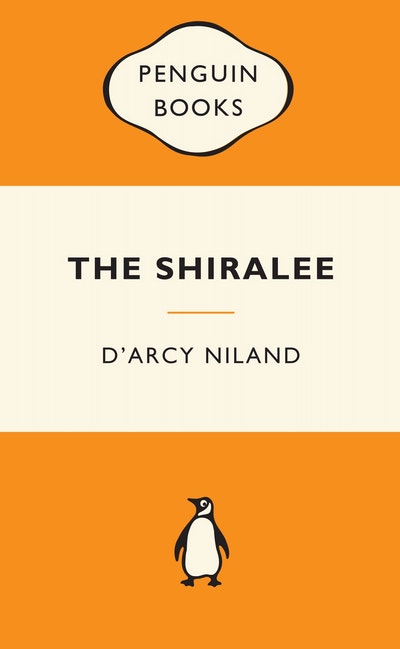