An evocative account of the infamous nightlife district of pre-communist Beijing, from the internationally acclaimed author of Midnight in Peking.

An evocative account of the infamous nightlife district of pre-communist Beijing, from the internationally acclaimed author of the book Midnight in Peking.
The Badlands, a warren of narrow hutongs in the eastern district of old Peking, had its heyday in the 1930s. Home to the city's drifters, misfits and the odd bohemian, it was a place of opium dens, dive bars, brothels, flophouses and cabarets, and was infamous for its ability to satisfy every human desire from the exotically entertaining to the criminally depraved.

In these vignettes of eight non-Chinese residents of the precinct – White Russians, Americans and Europeans – internationally acclaimed author Paul French brings the Badlands vividly back to life, providing a short but potent account of a place and a way of life until now largely forgotten, but here rendered unforgettable. 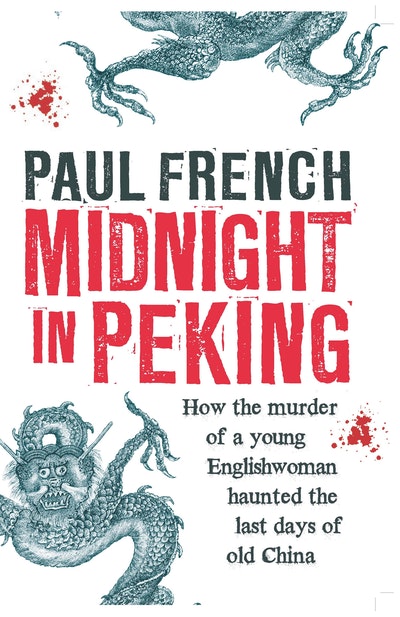