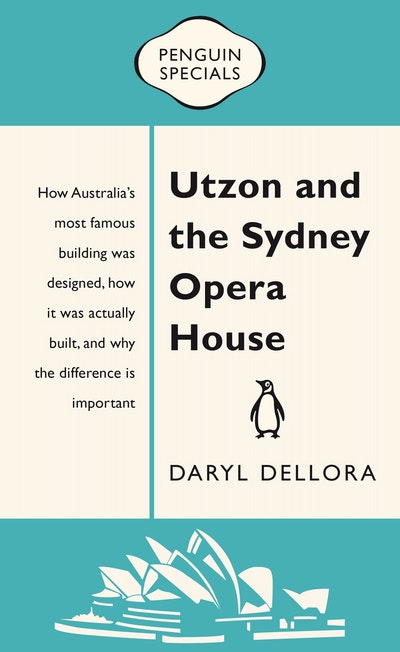 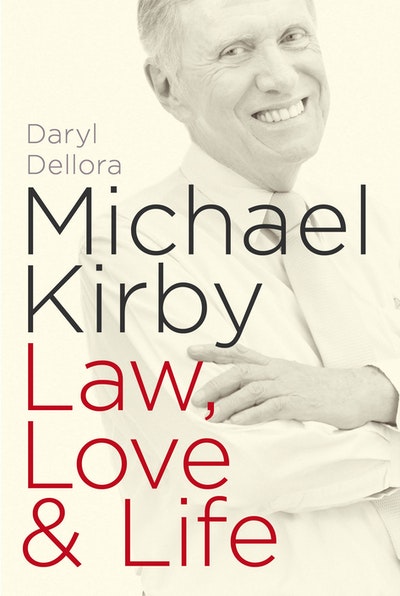 An intimate biography of High Court justice Michael Kirby, one of Australia's most beloved, respected and controversial legal figures.