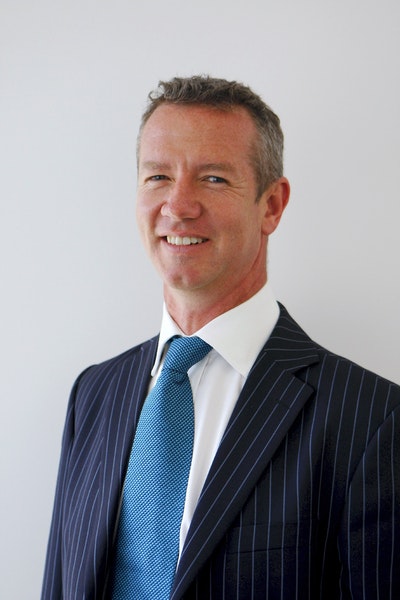 Gold Walkley award–winning journalist Peter Hartcher is currently the political and international editor of the Sydney Morning Herald. He has worked as a foreign correspondent in Tokyo and Washington, and has broken some of the biggest stories in Australian foreign policy and public life. Acknowledged as an independent, non-partisan commentator, Hartcher has appeared before parliamentary inquiries to give expert testimony on Australia's relations with Asia, and is a long-standing member of the Australian–American Leadership Dialogue.

He is the author of several books and essays, including Bubble Man: Alan Greenspan and the Missing Seven Trillion Dollars, Sweet Spot: How Australia Made Its Own Luck – and Could Now Throw It All Away, To the Bitter End: The Dramatic Story Behind the Fall of John Howard and the Rise of Kevin Rudd, and The Quarterly Essay: Bipolar Nation. 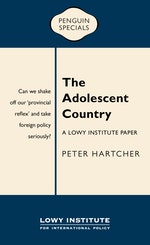 Be the first to find out about Peter Hartcher.