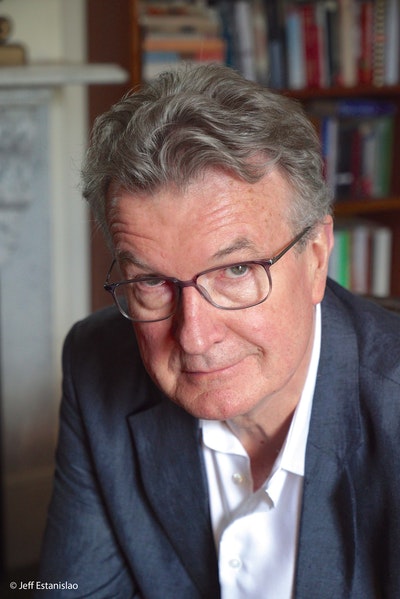 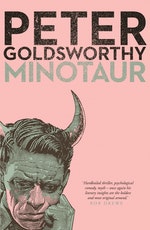 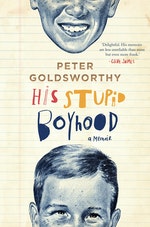 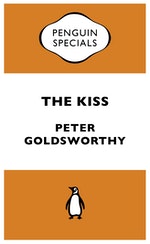 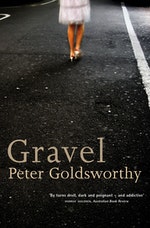 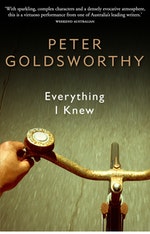 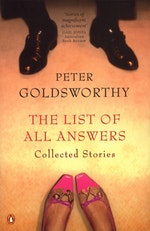 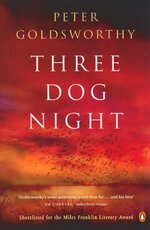 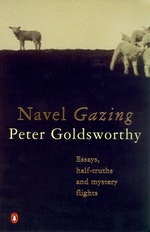 Be the first to find out about Peter Goldsworthy.