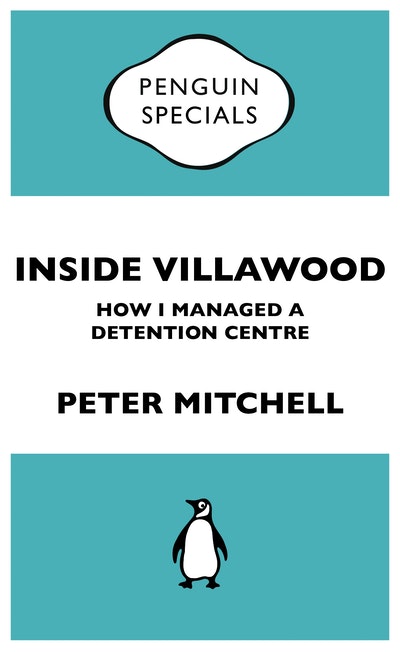 How I managed a detention centre

When ordinary bloke Peter Mitchell took what he hoped would be a quiet public service job in the Department of Immigration in 1990, he couldn't imagine he would end up as manager of the infamous Villawood Detention Centre.

The detention of asylum seekers and illegal immigrants remains one of the nation's most divisive issues. Mitchell takes us behind the razor wire in the 'human misery industry', as he reveals what it's like being the one who has to look people in the eye and do the questioning, the arresting, the detaining and the deporting.

In this extract from Compassionate Bastard, his memoir of over a decade in Immigration, Mitchell brings rare first-hand experience to the sometimes bitter and always politically charged debate of how Australia should deal with the unexpected arrival of desperate people.

Peter Mitchell worked for the Department of Immigration from 1990 to 2003, as a long-term Compliance officer, later rising to Manager of the Villawood Immigration Detention Centre and manager of the Kosovar and East Timorese 'Operation Safe Haven' in 1999. Peter also has an extensive history in Sydney's rock music scene and in publishing and reviewing poetry. He is the author of self-published travel memoirs All About Shadows (Travelling in Italy, France and England),Ulysses and Penelope (Travelling in Ireland) and Forgotten Don Quixote (Travelling in Spain and Portugal). 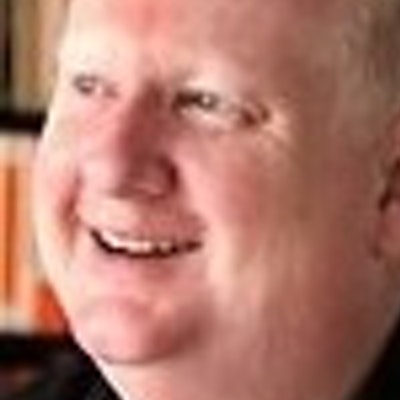 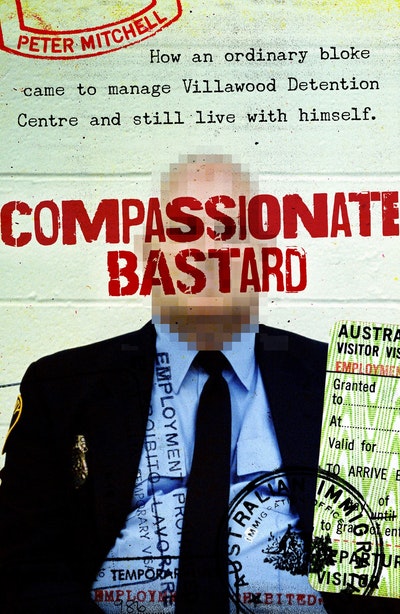