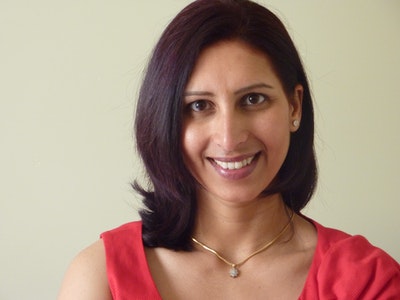 Book for an event
ranjanasrivastava.com

Dr Ranjana Srivastava was educated in India, the United Kingdom, the United States and Australia. She graduated from Monash University with a first-class honours degree and several awards in medicine. In 2004 she won the prestigious Fulbright Award, which she completed at the University of Chicago. Ranjana is now an oncologist and educator in the Melbourne public hospital system.

Ranjana's writing has been featured in Time, The Guardian, The Week, New York Times, The Age and Best Australian Science Writing, and in numerous prestigious medical journals including the New England Journal of Medicineand The Lancet. In 2008 her story 'Ode to a Patient' won the Cancer Council Victoria Arts Award for outstanding writing and in 2012 Ranjana won the Nossal Global Health Prize for writing. She has published two books: Tell Me the Truth, which was shortlisted for the NSW Premier's Literary Award, and the warmly received Penguin Special Dying for a Chat, which addresses the lack of communication between doctors and patients.

Ranjana lives in Melbourne with her husband and three young children. 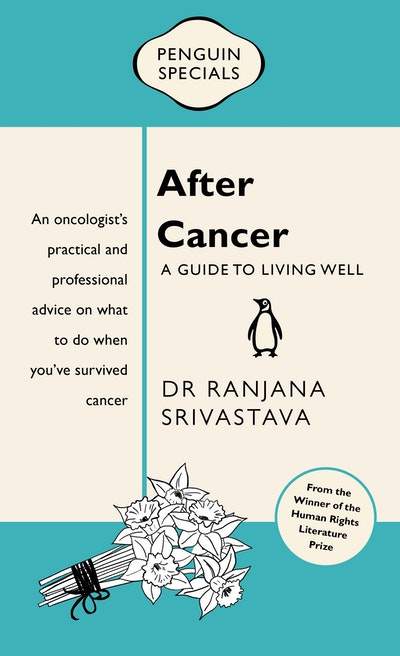 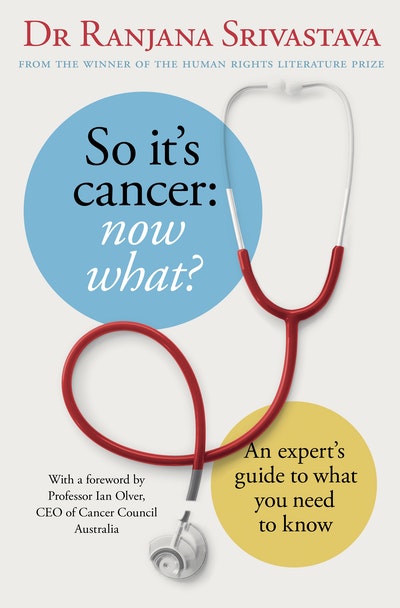 So It's Cancer: Now What?
Ranjana Srivastava 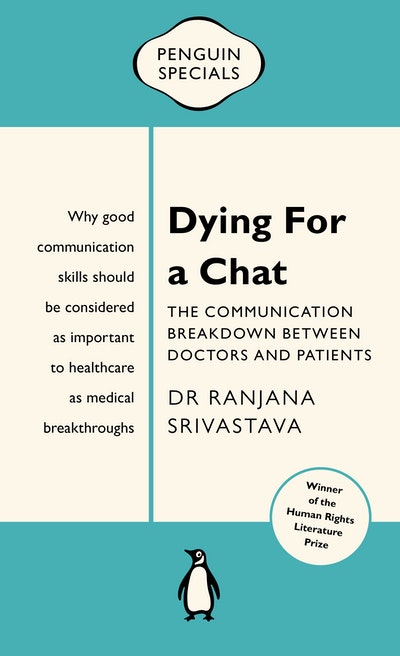 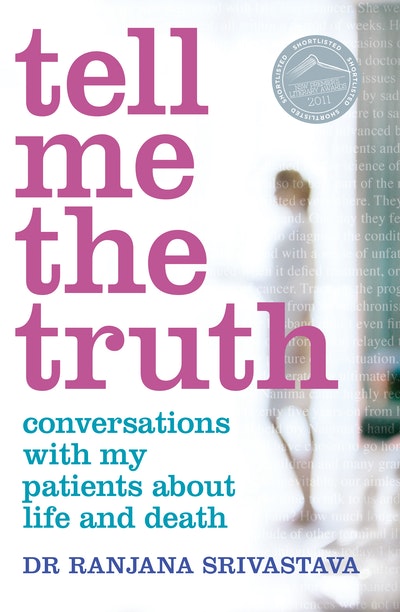 Tell Me the Truth: Conversations with my patients about life and death
Ranjana Srivastava