John Garnaut is China correspondent for the Sydney Morning Herald and The Age, in the Fairfax Media stable, and also writes for Foreign Policy magazine. He joined Fairfax in 2002 as an economics journalist after working as a commercial lawyer. His work on China has been recognised with several awards, including the 2009 Walkley Award for Scoop of the Year, for reporting the detention of Australian Rio Tinto executive Stern Hu. John lived in Beijing for two years in the 1980s, while his father was posted as the Australian ambassador, and returned there with his wife and children in 2007. 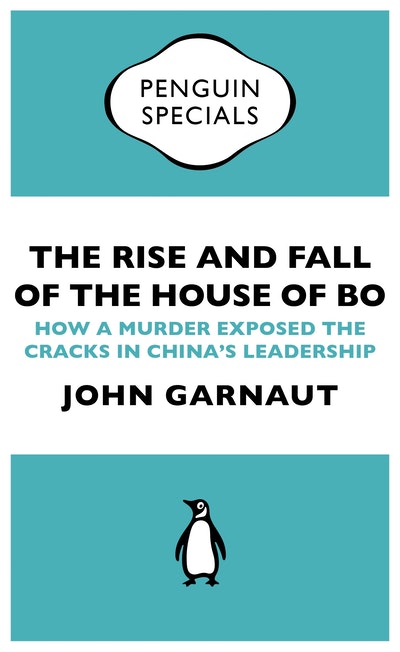 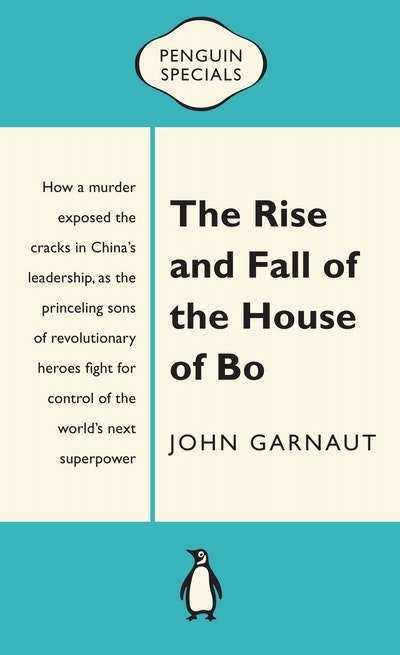 The Rise and Fall of the House of Bo: Penguin Special
John Garnaut