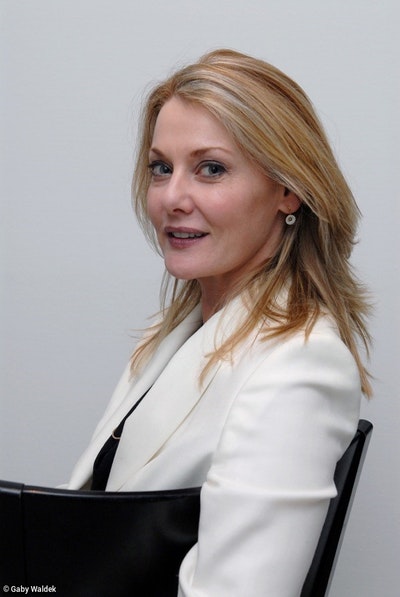 Anna Funder is one of Australia’s most acclaimed and celebrated writers. Her multi-award winning novel All That I Am was an homage to four extraordinary German anti-Hitler activists in exile in London in the 1930s. It won the Miles Franklin Prize, spent over one and a half years on the bestseller list, and is being made into a feature film. Anna’s Stasiland tells true stories of people who heroically resisted the communist dictatorship of East Germany, and of people who worked for the Stasi. A contemporary classic, Stasiland won the 2004 Samuel Johnson Prize for best non-fiction in English. Tom Hanks called it ‘fascinating, entertaining, hilarious, horrifying and very important’. Both books are international bestsellers, published in over 24 countries. Anna is a former DAAD Fellow in Berlin, Australia Council Fellow, and Rockefeller Foundation Fellow. She lives in Sydney. 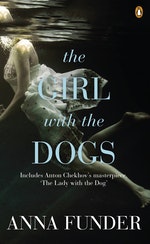 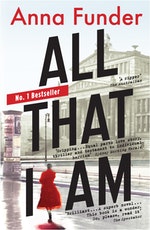 Be the first to find out about Anna Funder.