An evocative account by Paul French, author of the acclaimed Midnight in Peking, of the infamous nightlife district of pre-communist Beijing.

An evocative account by Paul French, author of the acclaimed Midnight in Peking, of the infamous nightlife district of pre-communist Beijing.

Through portraits of eight White Russians, Americans and Europeans who lived and worked in the Badlands in the 1920s and '30s, Paul French brings the area and its era vividly to life. A small warren of narrow hutongs, the Badlands sat just inside the eastern flank of the Tartar Wall, which at that time enclosed the old Imperial City of Peking. Its habitués were a mix of the good, the bad and the poor unfortunates, among them the fiery brothel madams Brana Shazker and Rosie Gerbert; the pimp Saxsen, who had no regard for the women he exploited; the young prostitutes Marie and Peggy, whose dreadful working lives drove them into separate pits of madness and addiction. There was the cabaret dancer Tatiana Korovina, a White Russian girl who did not succumb to the vice of the district but instead married, had a family, and eventually left China to lead a long and happy life. There was the American Joe Knauf, who dealt violence and fear as well as drugs, and finally the enigmatic Shura Giraldi, of indeterminate sex, who was to some a charmer and to others a master criminal, but to everyone the uncrowned King of the Badlands.

In depicting this colourful cast of characters, Paul French was assisted by readers of the extraordinary Midnight in Peking, who contacted him from around the globe. As the family and acquaintances of people he'd written about in that book, they had stories and recollections to add to French's own research. The result is a short but potent account of a time and a place until now largely forgotten, but here rendered unforgettable. 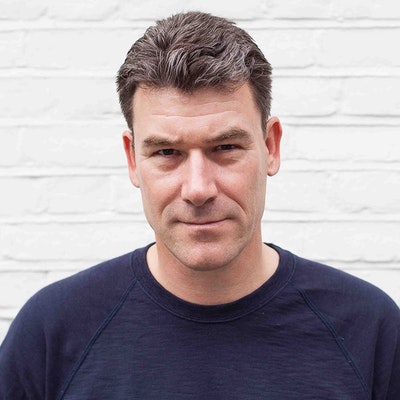 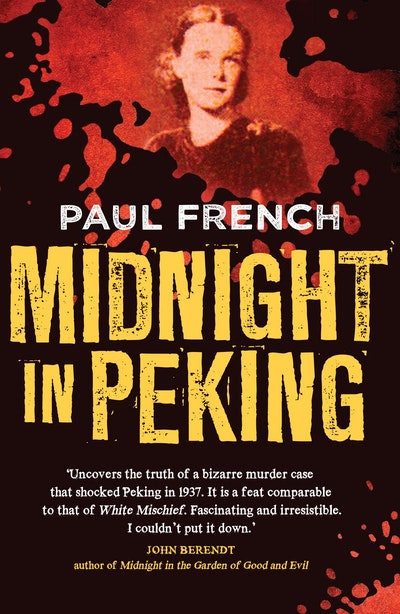 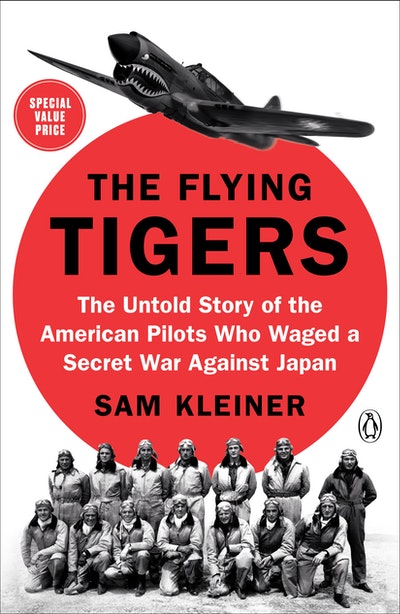