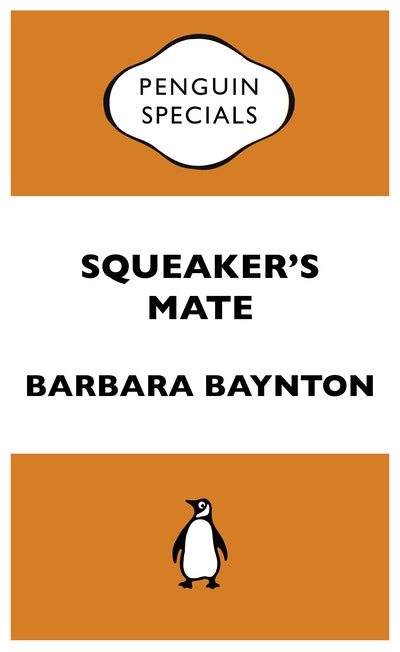 A classic short story from one Australia's most celebrated writers.

Squeaker, a selector, is slowly clearing his piece of the Australian bush. However, lazy and shiftless, he leaves most of the work to his uncomplaining and hardworking mate. When she is crushed under a falling yellow gum, Squeaker responds only with selfish impatience. Taught to endlessly endure by her harsh surroundings, Squeaker's mate carries the burden of her injury quietly, with only her old dog for comfort.

Published as part of Barbara Baynton's iconic collection Bush Studies in 1902, Squeaker's Mate is a visceral and lyrical story about the hostility faced by European settlers in the Australian bush during settlement. From an era when literature focused almost entirely on men and male experiences, Squeaker's Mate is an important depiction of the unique trials and strengths of women.

Barbara Baynton (1857-1929) had her first short story published in the Bulletin in 1896. Her short stories were collected in Bush Studies and she published a novel, Human Toll.