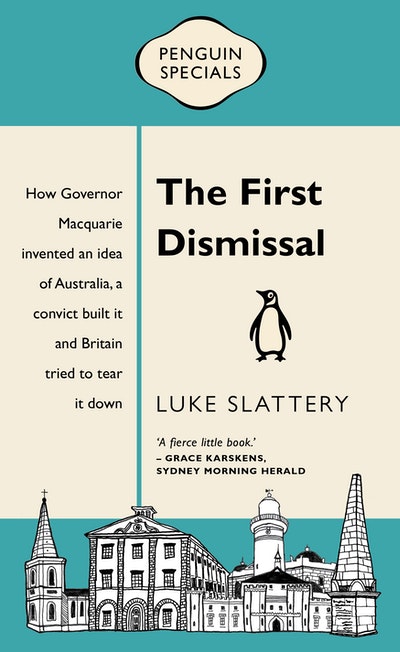 How Governor Macquarie invented an idea of Australia, a convict built it – and how Britain tried to tear it down.

While violent revolution and social upheaval rocked Europe, far away in New South Wales, Governor Lachlan Macquarie was sowing the seeds for the Australian idea of the 'fair go'. Macquarie was a reformer and an emancipator. He believed that a person's worth – be they gentry, infantry or convict – lay in what they were capable of doing, not what they had done in the past. He freed the brilliant, mercurial convict Francis Greenway and appointed him government architect for the buildings that would shape a new nation. But to the Tory British government of 1820, Macquarie and Greenway's unconventional alliance threatened NSW's very legitimacy as a penal colony.

'Short and snappy . . . It is exciting to see a writer of Slattery's quality take on the the extraordinary history of colonial Australia with such zest and conviction and present it, properly, as a story with universal human meaning . . . [a] fierce little book.' Sydney Morning Herald 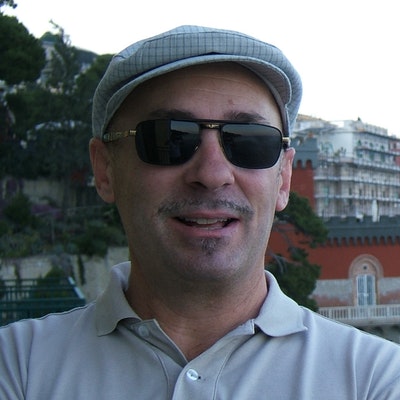 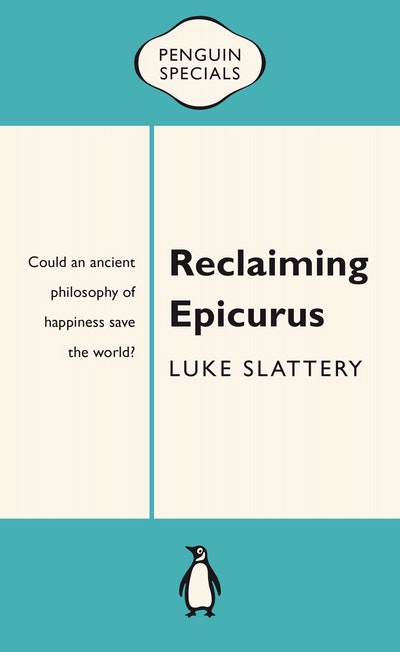 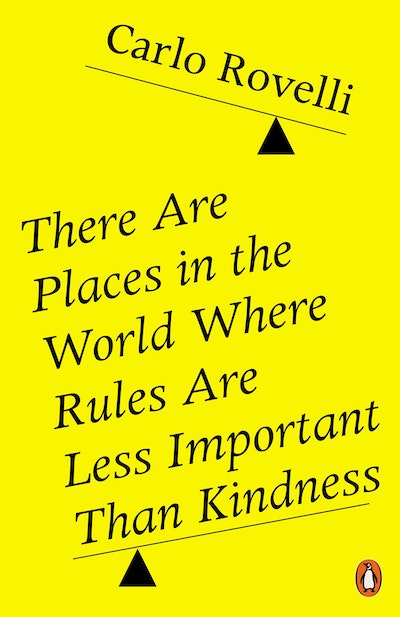 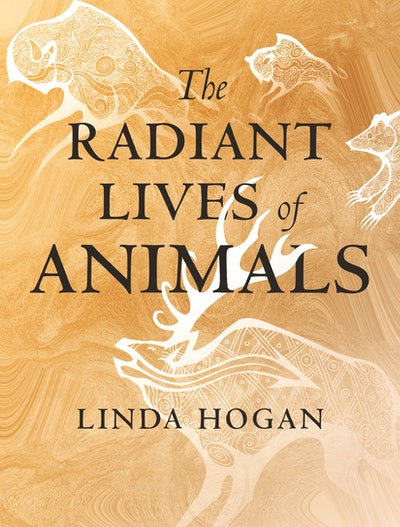 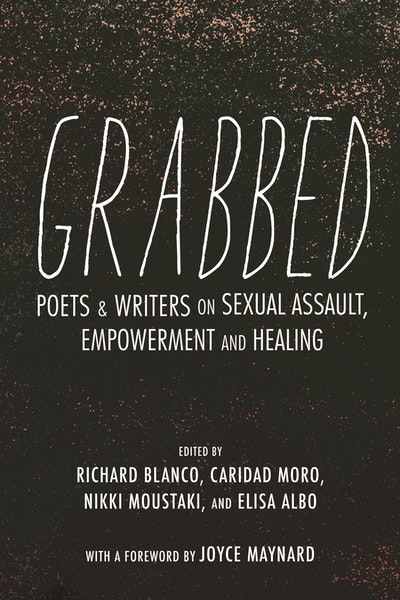 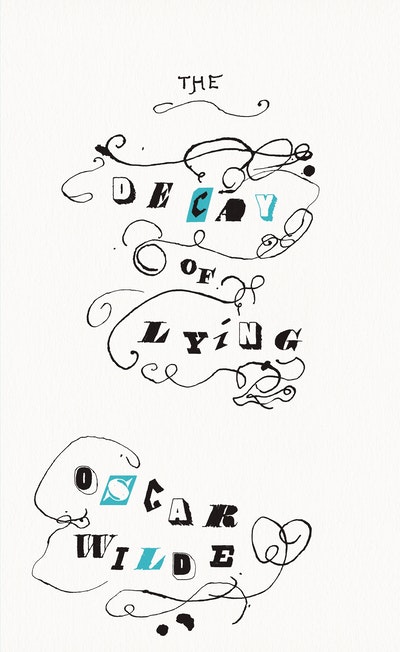 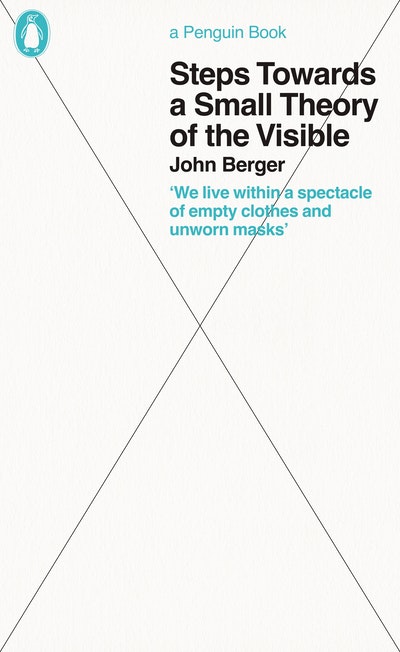