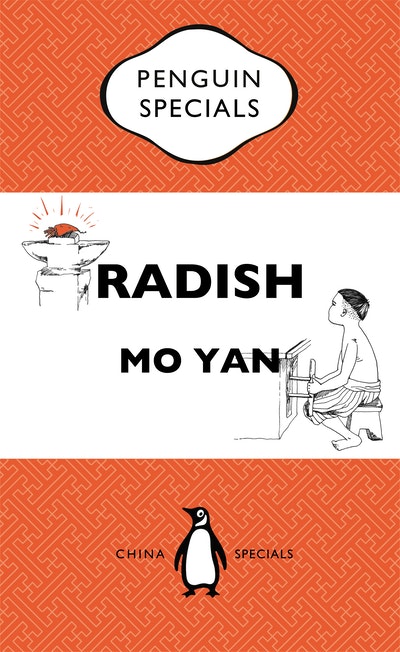 During China's collectivist era in the later 1950s, a rural work team set to repair a river floodgate receives a new labour recruit: Hei-hai, a skinny, sorry, silent boy.  Assigned to pump the bellows at the worksite forge, Hei-hai proves indifferent to pain or suffering, but eerily sensitive to the beauties of the natural world.  As the worksite becomes embroiled in human jealousy and strife, Hei-hai's eyes remain trained on a world that only he can see, searching for wonders that only he understands.  One day, he finds all that he has been seeking embodied in the most mundane and fragile of objects: a radish.
'That dark-skinned boy with the superhuman ability to suffer and a superhuman degree of sensitivity represents the soul of my entire fictional output. Not one of all the fictional characters I've created since then is as close to my soul as he is.' Mo Yan, 2012 Nobel Prize Acceptance Speech

'Pungent, potent, absurd, moving, and alive, this early Mo Yan novella carries his unmistakable stamp. Survival is ignoble, and power blunt, but glimpses of the transcendent are possible: Radish captures the human condition with aching force.' Gish Jen, author of Mona in the Promised Land

Mo Yan was born in 1955 in Gaomi County in Shandong province, China. He is the author of various novellas and short stories and numerous novels including Red Sorghum, The Republic of Wine, Big Breasts and Wide Hips, Life and Death Are Wearing Me Out and The Garlic Ballads. In 2012 he was awarded the Nobel Prize for Literature. 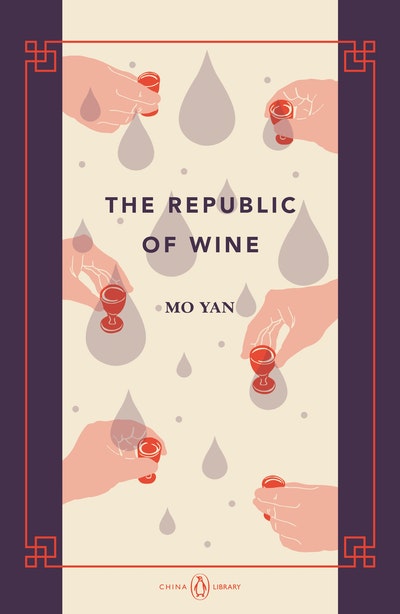 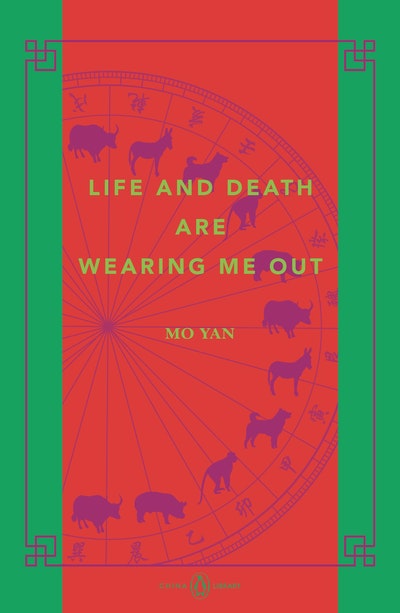 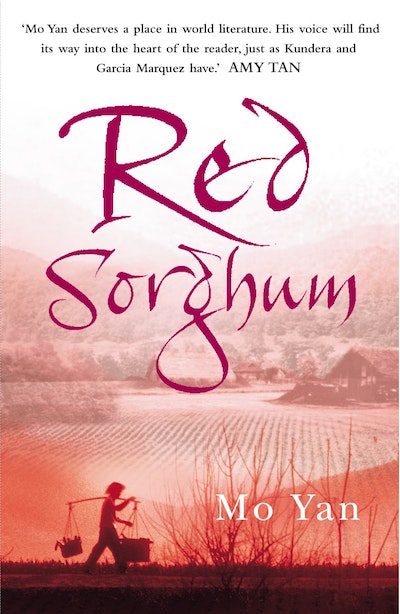