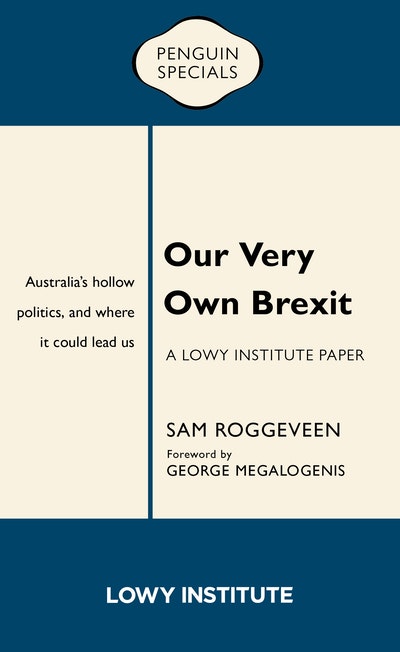 Our Very Own Brexit: Australia’s Hollow Politics and Where It Could Lead Us

A close examination of whether Australia might have its own Brexit moment and the possible repercussions, from the Lowy Institute.

Could Australia have a Brexit moment?

There is a rarely spoken truth at the heart of Australian politics: it is dominated by two parties that voters no longer care about.

Around the democratic West, the public is drifting away from major parties, and politics is becoming hollow. In Europe, populists have been the beneficiaries. In Britain, the result was Brexit.

Australian politics is hollow too. One of our declining parties could, in desperation, exploit an issue that ties Australia to Asia and which will determine our future security: immigration.