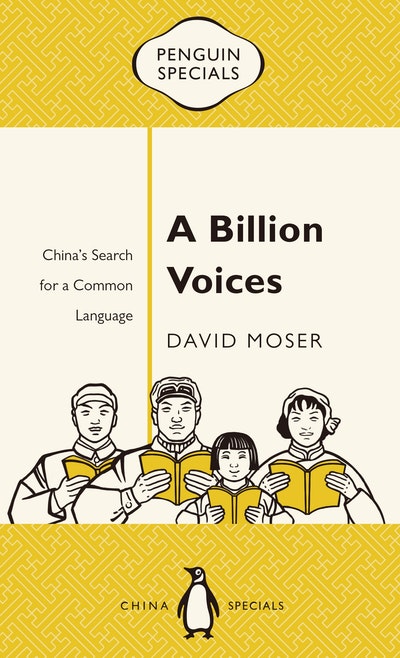 David Moser tells the remarkable story of China's language unification agenda and its controversial relationship with modern politics, challenging our conceptions of what it means to speak and be Chinese.

Mandarin, Guoyu or Putonghua? 'Chinese' is a language known by many names, and China is a country home to many languages. Since the turn of the twentieth century linguists and politicians have been on a mission to create a common language for China.

From the radical intellectuals of the May Fourth Movement, to leaders such as Chiang Kai-shek and Mao Zedong, all fought linguistic wars to push the boundaries of language reform. Now, Internet users take the Chinese language in new and unpredictable directions.

David Moser tells the remarkable story of China's language unification agenda and its controversial relationship with modern politics, challenging our conceptions of what it means to speak and be Chinese.

David Moser is a scholar of linguistics and currently serves as Academic Director of CET Chinese Studies at Beijing Capital Normal University. He has taught courses in Translation Theory and Psycholinguistics, and is an active commentator on Chinese media, co-hosting the popular Sinica podcast.

Praise for A Billion Voices: China's Search for a Common Language: Penguin Specials

If you want to know what the language situation of China is on the ground and in the trenches, and you only have time to read one book, this is it. A veritable tour de force, in just a little over a hundred pages, David Moser has filled this brilliant volume with linguistic, political, historical, and cultural data that are both reliable and enlightening. Written with captivating wit and exacting expertise, A Billion Voices is a masterpiece of clear thinking and incisive exposition.

Victor H. Mair, American sinologist, professor of Chinese language and literature at the University of Pennsylvania and author of The Columbia History of Chinese Literature

David Moser explains the complex aspects of Putonghua against the backdrop of history, delivering the information with authority and simplicity in a style accessible both to speakers of Chinese and those who are simply fascinated by the language. All of the questions that people have asked me about Chinese over the years, and more, are answered in this book. The history of Putonghua and the vital importance of creating a common language is a story David Moser brings to life in an enjoyable way. 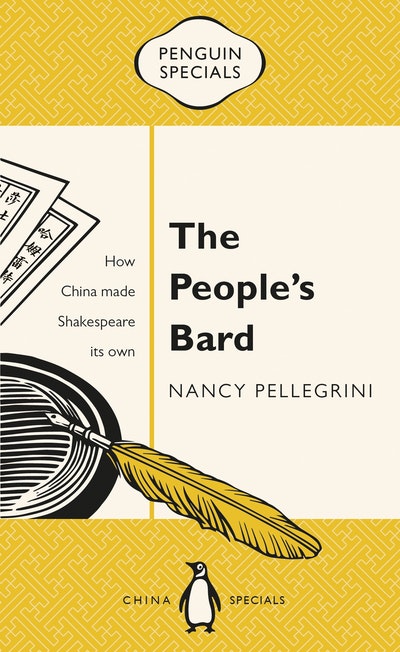 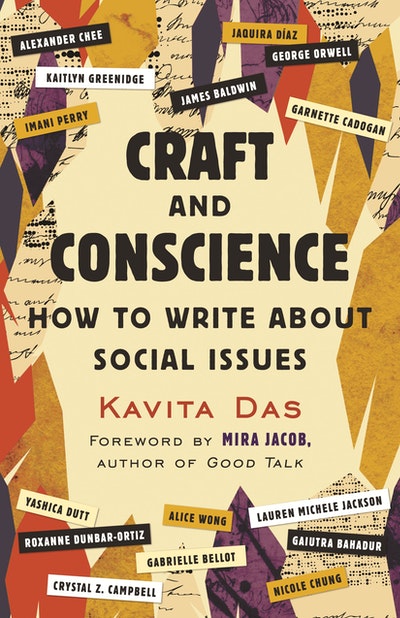