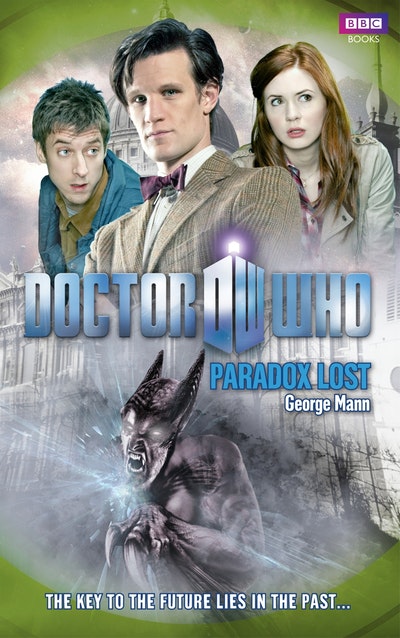 The Doctor and his friends must stop the deadly alien Squall from devouring the world.

'The Squall feed on psychic energy. They spread like a plague and if they are not stopped they will strip the Earth clean...'

London 1910: an unsuspecting thief finds himself confronted by grey-skinned creatures that are waiting to devour his mind. London 2789: the remains of an ancient android are dredged from the Thames. When reactivated it has a warning that can only be delivered to a man named 'the Doctor'.

The Doctor and his friends must solve a mystery that has spanned over a thousand years. If they fail, the deadly alien Squall will devour the world.

A thrilling all-new adventure featuring the Doctor, Amy and Rory, as played by Matt Smith, Karen Gillan and Arthur Darvill in the spectacular hit series from BBC Television. 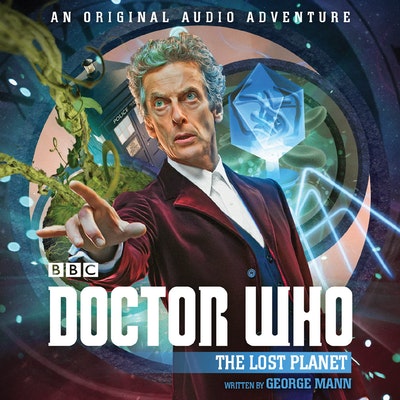 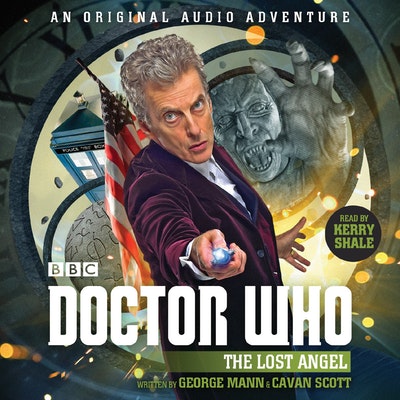 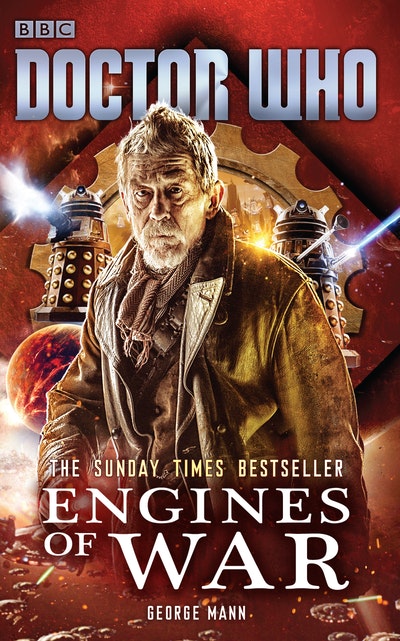 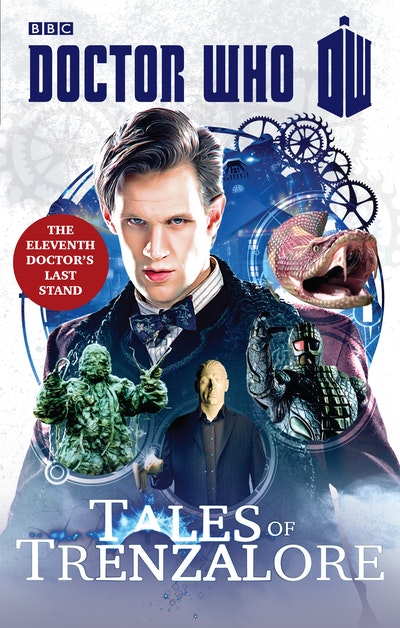