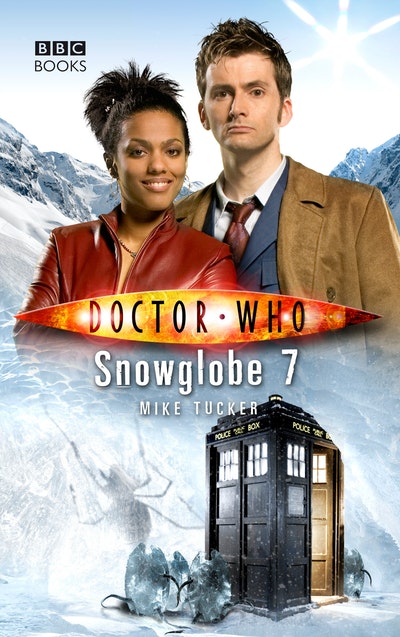 The Doctor and Martha discover an alien threat that has lain hidden since the last ice age; a threat that is starting to thaw - the latest in the bestselling series of Doctor Who novels.

Earth, 2099. Global warming is devastating the climate. The polar ice caps are melting.

In a desperate attempt at preservation, the governments of the world have removed vast sections of the Arctic and Antarctic and set them inside huge domes across the world. The Doctor and Martha arrive in Snowglobe 7 in the Middle East, hoping for peace and relaxation. But they soon discover that it's not only ice and snow that has been preserved beneath the Dome.

While Martha struggles to help with an infection sweeping through the Dome, the Doctor discovers an alien threat that has lain hidden since the last ice age. A threat that is starting to thaw.

Featuring the Doctor and Martha as played by David Tennant and Freema Agyeman in the hit series from BBC Television.

Mike Tucker is an author specialising in books for children and young adults, and has written several original ‘Doctor Who’ novels, a number of ‘Merlin’ novelisations, and original fiction for other shared universes. He has also co-written numerous factual books relating to film and television, including a history of the BBC’s Visual Effects Department, ‘Impossible Worlds’ (a look at the concept art of ‘Doctor Who’) and the TARDIS Instruction Manual.

Alongside his writing, Mike is a BAFTA winning Visual Effects Designer, and his company - The Model Unit - has been responsible for miniature effects sequences for programmes such as ‘Doctor Who’, ‘Red Dwarf’ and ‘Good Omens.’ 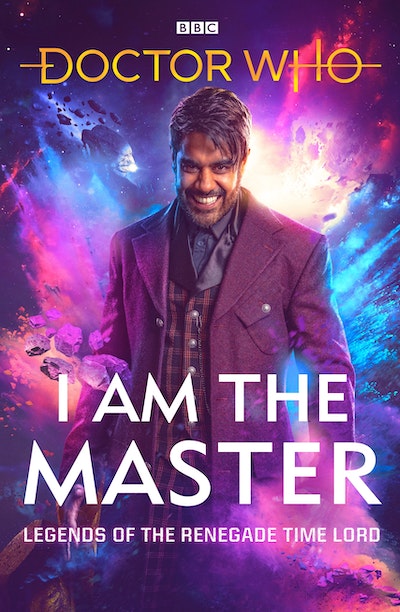 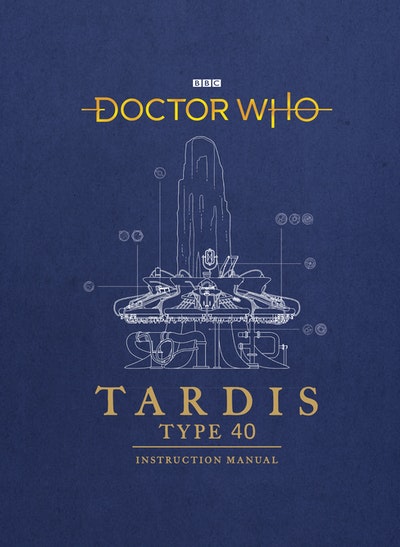 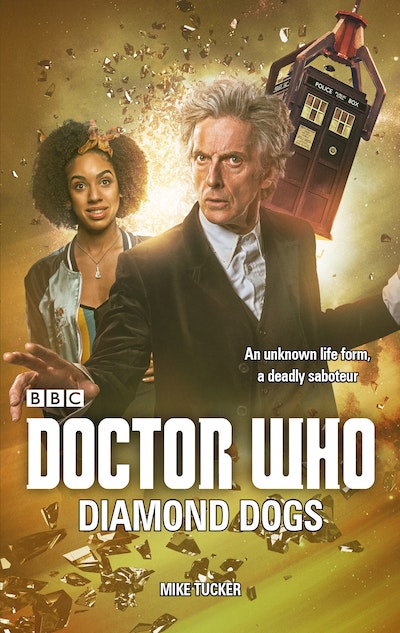 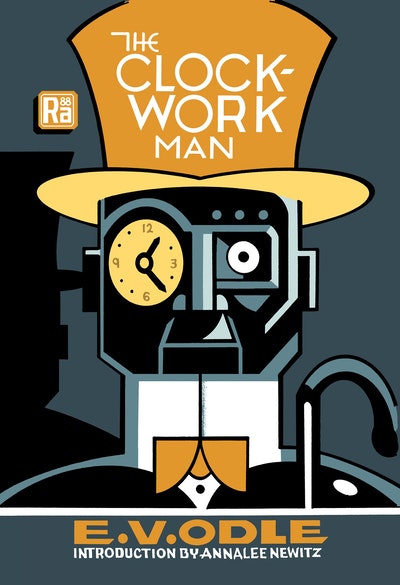 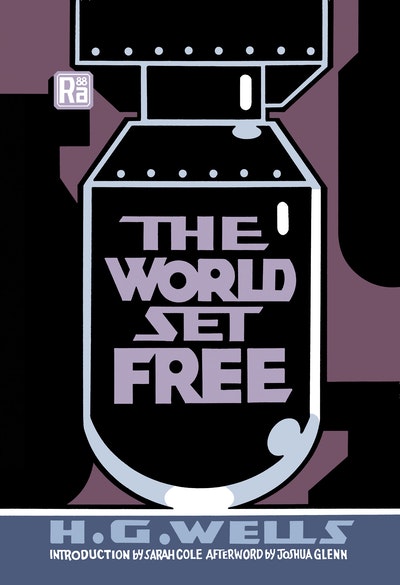