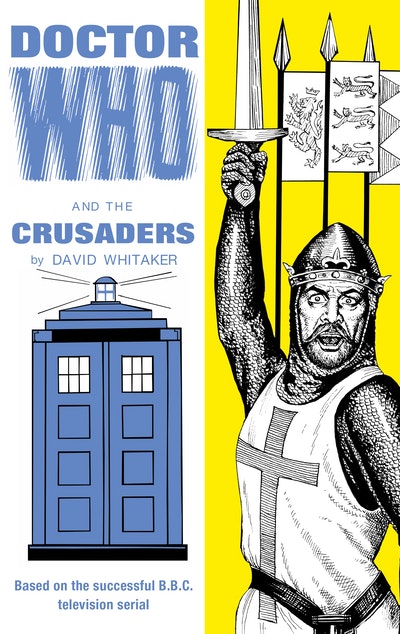 David Whitaker was the first Story Editor for Doctor Who, and was responsible for finding and commissioning writers, and it was Whitaker as much as anyone who defined the narrative shape of Doctor Who. He wrote for the Doctor Who annuals, novelised the first Dalek story and worked with Terry Nation on various Dalek-related material including the hugely successful comic strip The Daleks. David Whitaker died in 1980. Terry Nation started as a comedy writer and performer, and was approached with an offer to work on Doctor Who, providing the seven episodes of the first ever Dalek story. After inventing the Daleks, Nation moved on to work on The Saint, The Champions and The Avengers. In the 1970s he scripted four more Dalek series - including Genesis of the Daleks which has been voted the best ever story in the series. Nation later devised the hugely popular BBC science fiction series Blake's 7. Terry Nation died in Los Angeles in 1996. 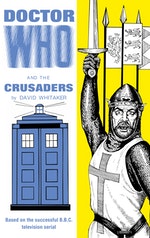 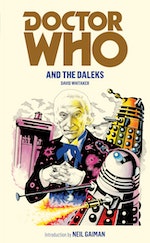 Be the first to find out about David Whitaker.