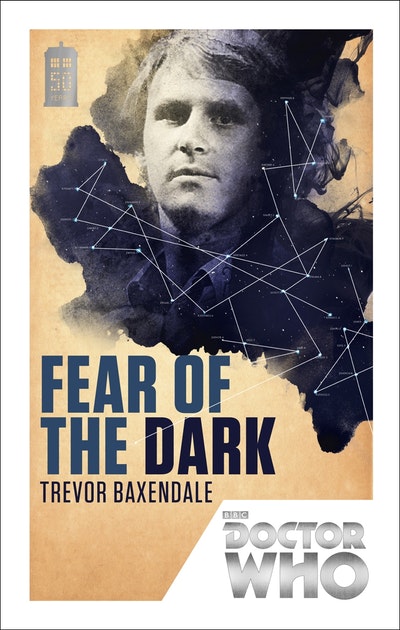 Doctor Who: Fear of the Dark
Trevor Baxendale

Doctor Who: Prisoner of the Daleks
Trevor Baxendale

Torchwood: Something in the Water
Trevor Baxendale 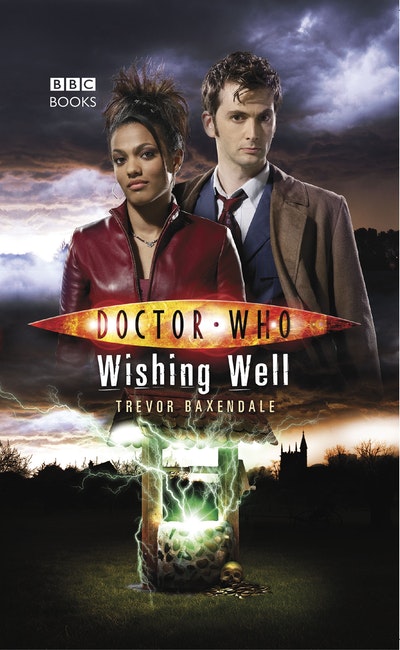