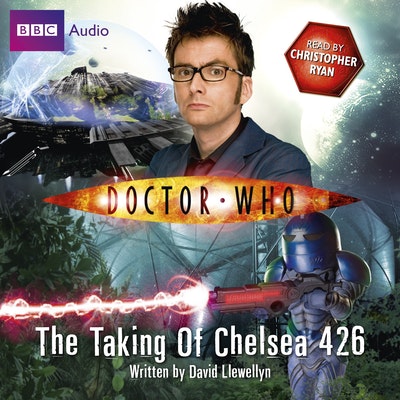 The Doctor encounters an old enemy in this gripping Doctor Who adventure by David Llewellyn, read by Christopher Ryan.

The Chelsea Flower Show - hardly the most exciting or dangerous event in the calendar, or so the Doctor thinks. But this is Chelsea 426, a city-sized future colony floating on the clouds of Saturn, and the flowers are much more than they seem. As the Doctor investigates, a familiar foe arrives, and the stakes suddenly get much higher. The Sontarans have plans of their own, and they're not here to arrange flowers... Christopher Ryan, who played General Staal in the TV episodes 'The Sontaran Stratagem' and 'The Poison Sky', gives an unabridged reading of David Llewellyn's thrilling adventure. The Taking of Chelsea 426 features the Tenth Doctor, as played by David Tennant in the hit BBC TV show. 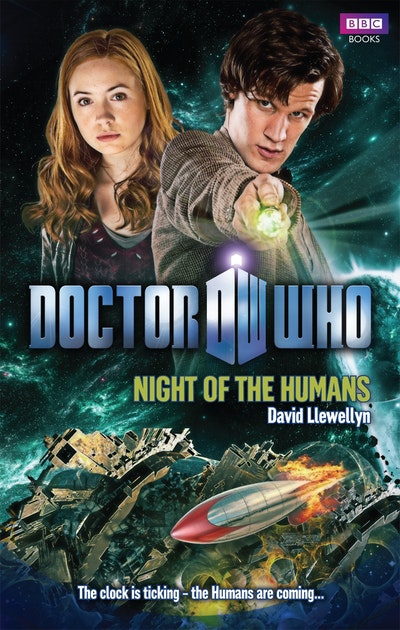 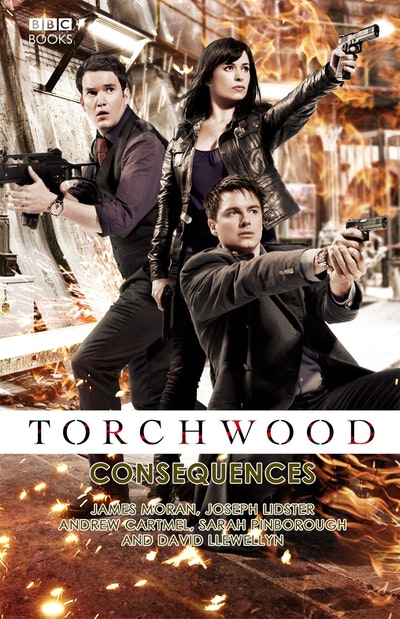 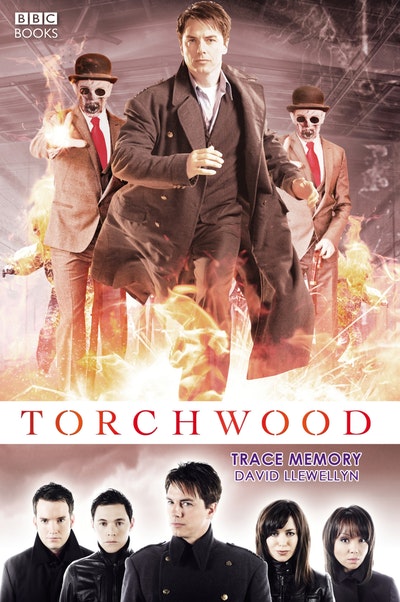