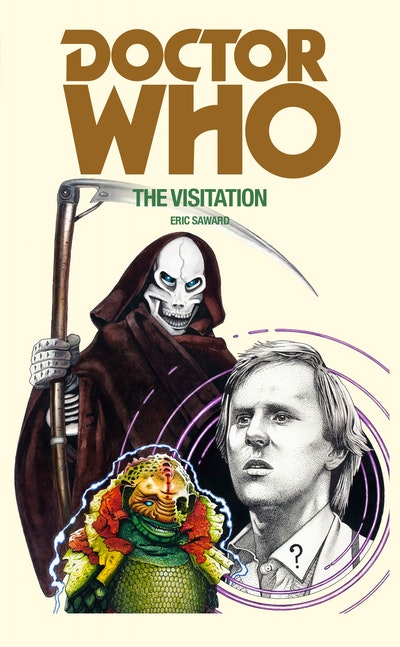 Doctor Who: The Visitation

The Fifth Doctor must stop the Terileptils from causing chaos, in a new edition of a Doctor Who classic.

Trying to get Tegan back to Heathrow in 1981, the Doctor brings the TARDIS to the right place, but over 300 years early – in 1666. They are not the only visitors as Death stalks the local woods, complete with cloak, scythe and a skull-like face.

In fact, ‘Death’ is an android brought by a group of alien Terileptils whose spaceship has crashed. Criminals and fugitives from their own race, they now plan to take over Earth. With Adric and Tegan captured, the Doctor and Nyssa try to deal with the deadly android, and a group of local villagers under the control of the Terileptils.

But even if they succeed, can they prevent the Terileptils from unleashing an even more deadly from of the Black Death?

This novel is based on a Doctor Who story which was originally broadcast from 15–23 February 1982.

Featuring the Fifth Doctor as played by Peter Davison with his companions Adric, Nyssa, and Tegan

Eric Saward has written for both radio and television, script edited Doctor Who for five years and also written four original stories for the show. During this time he also novelised four scripts and wrote the first ever Doctor Who radio serial. Recently he has completed a graphic novel based around the adventures of Lytton. 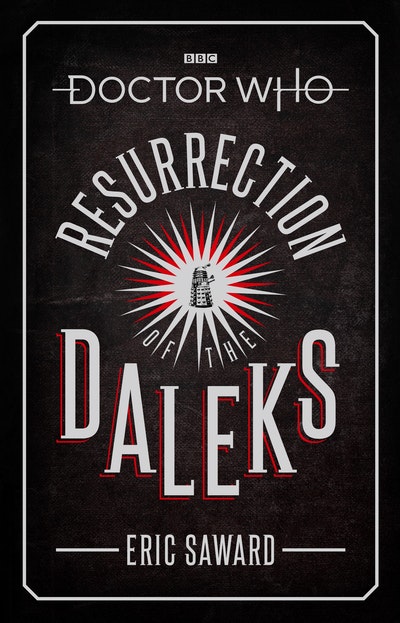 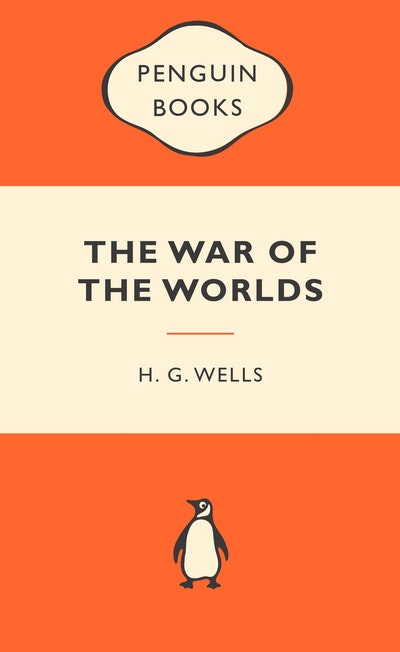 The War of the Worlds: Popular Penguins
H. G. Wells 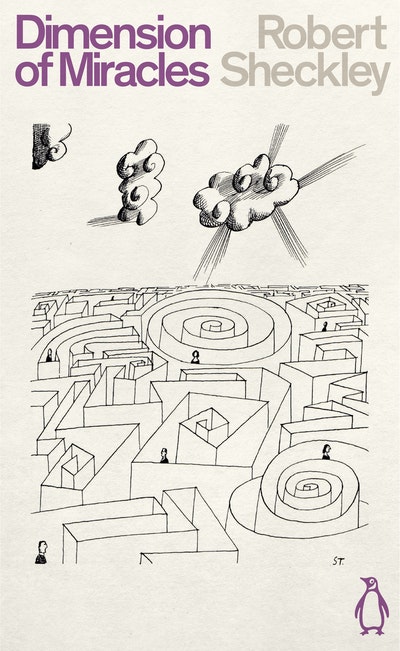 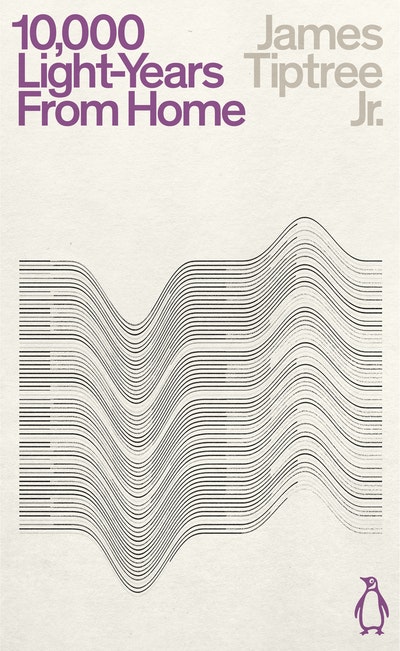 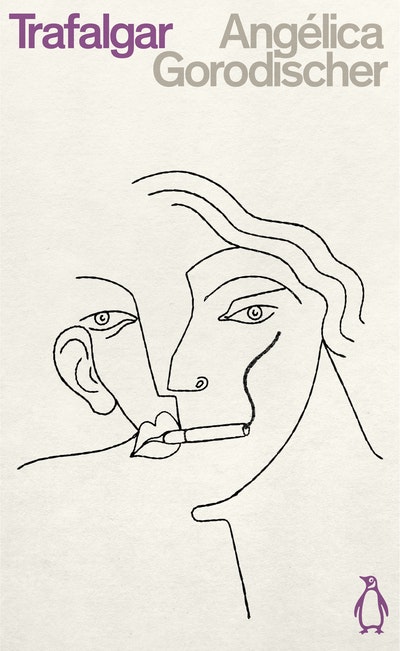 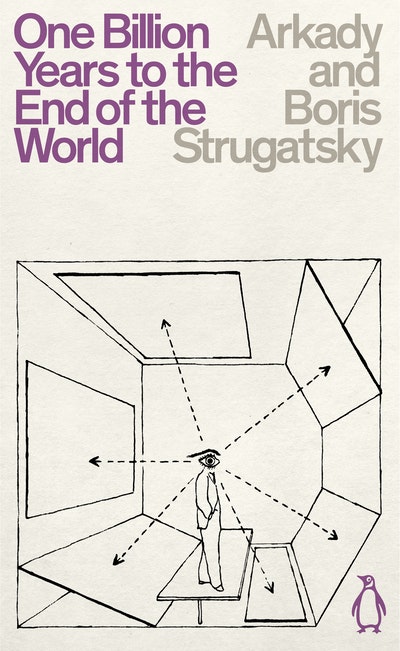 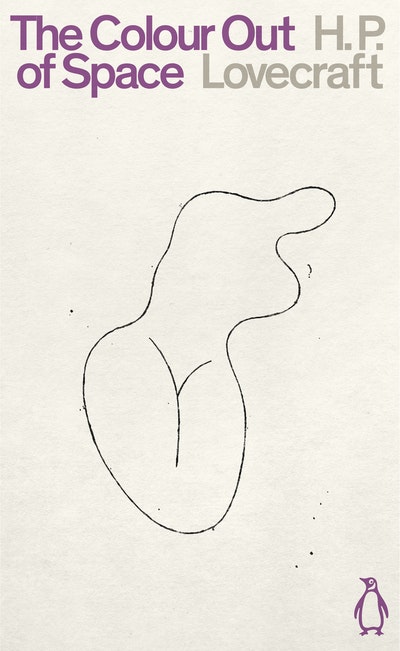 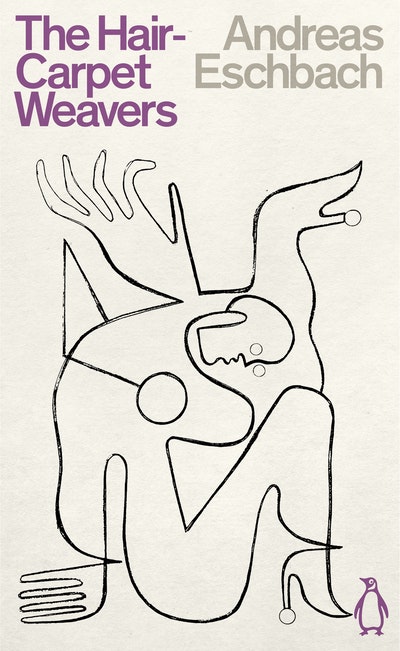 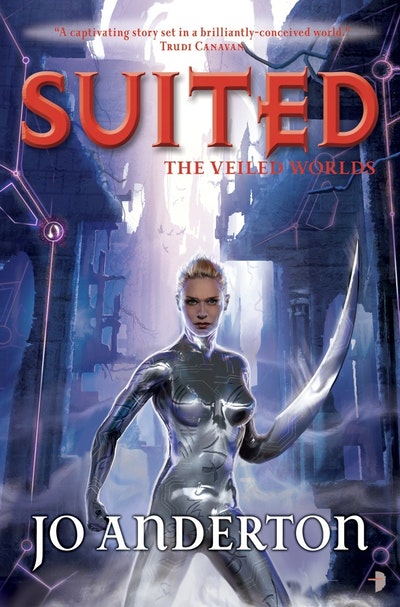 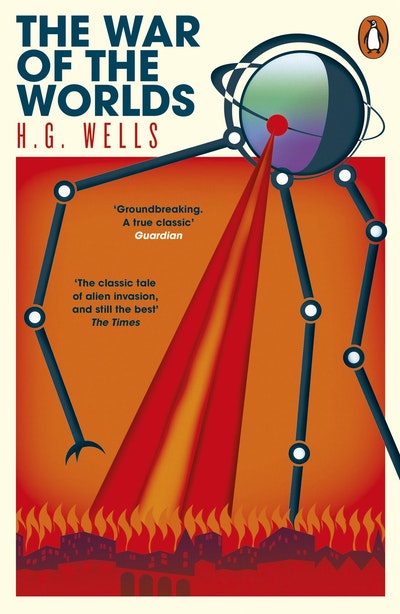 The War of the Worlds TV tie in
H.G. Wells 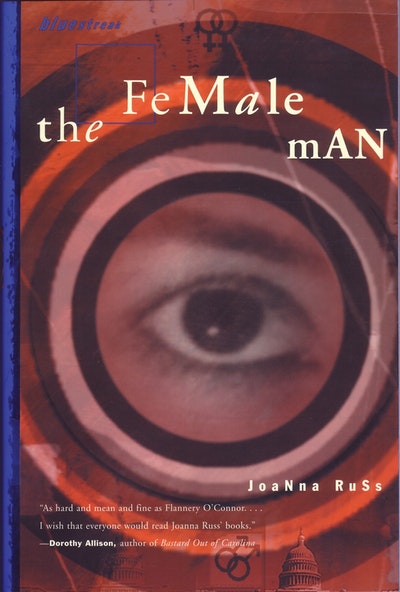 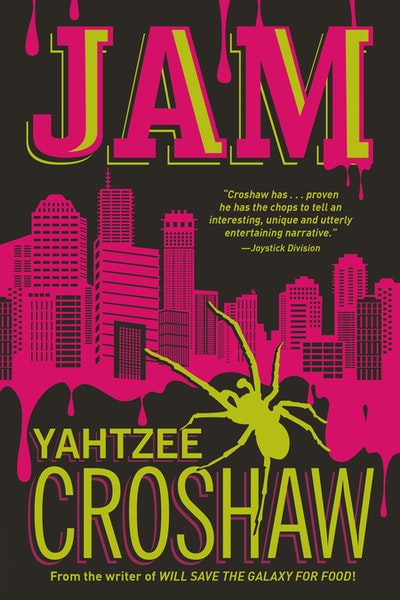