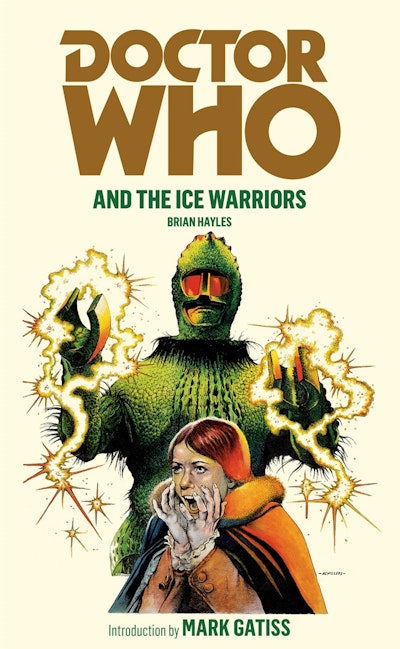 Doctor Who and the Ice Warriors

The world is in the grip of a second Ice Age. Despite a coordinated global effort, the glaciers still advance. But they are not the only threat to the planet.

Buried deep in the ice, scientists at Britannicus Base have discovered an ancient warrior. But this is no simple archaeological find. What they have found is the commander of a spaceship that crashed into the glacier thousands of years ago. Thawed from the ice, and knowing their home planet Mars is now a dead world, the Ice Warriors decide to make Earth their own...

Can the Doctor and his friends overcome the warlike Martians and halt the advance of the glaciers?

Featuring the Second Doctor as played by Patrick Troughton, and his companions Jamie and Victoria 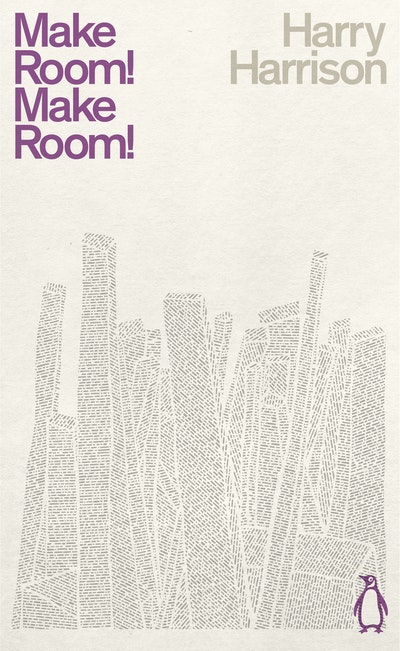 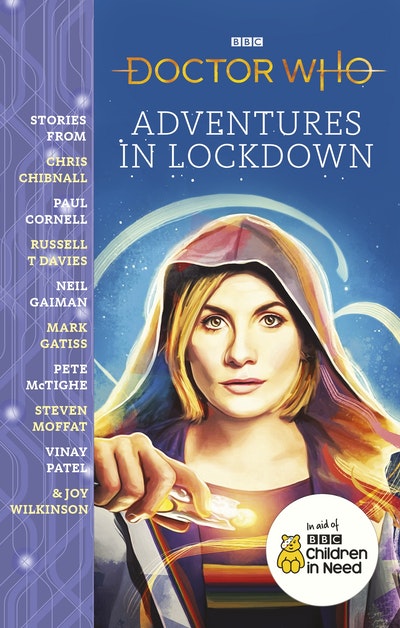