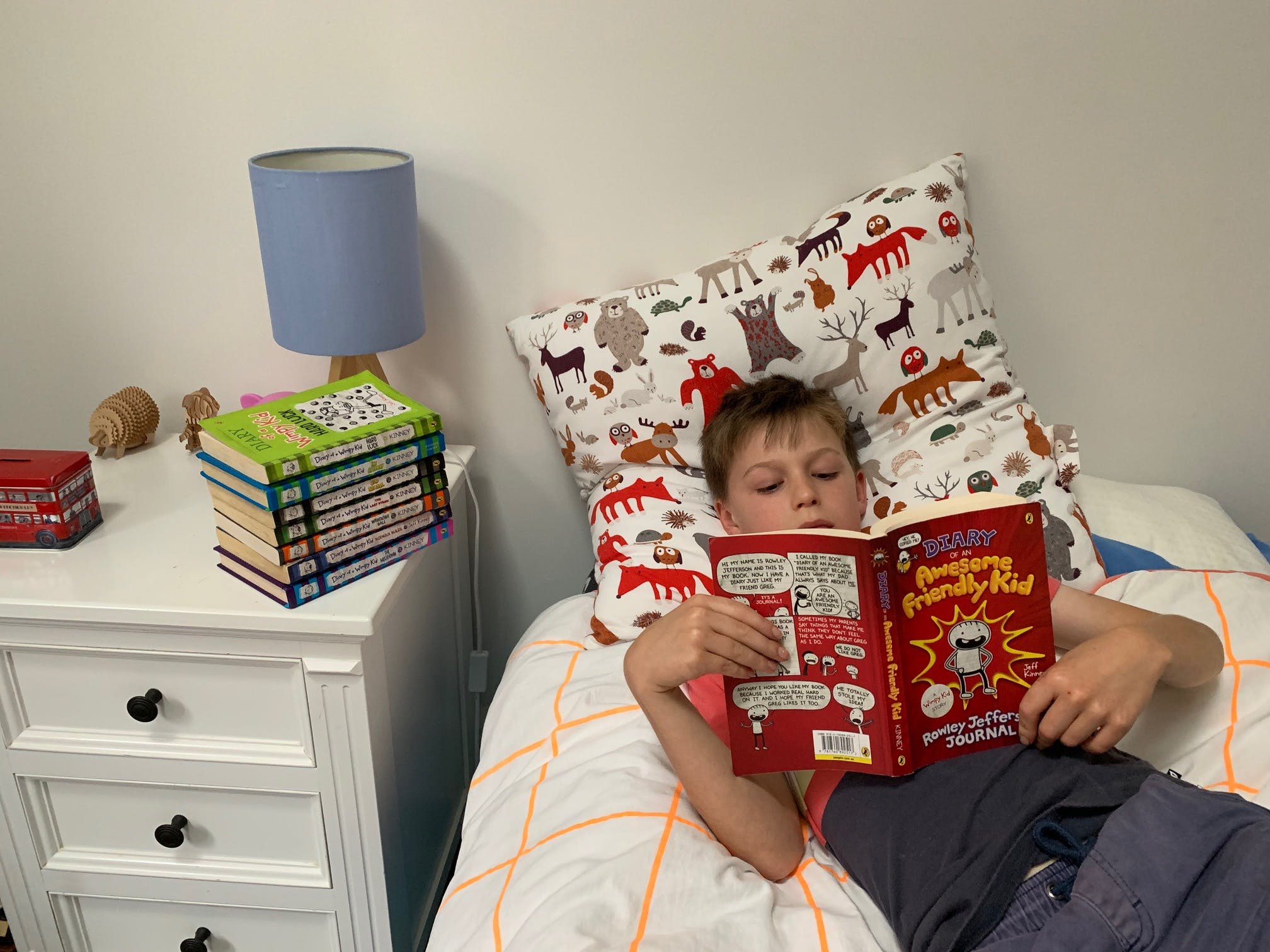 We all know that feeling of having a favourite TV series we return to again and again: Once we find something we like, we stick to it. When watching a series we enjoy, our brains produce dopamine as a reward, which makes us feel good. Book series can produce that same positive feedback, without the downside of too much screen time and its sleep-wrecking blue light. Try these series today . . . 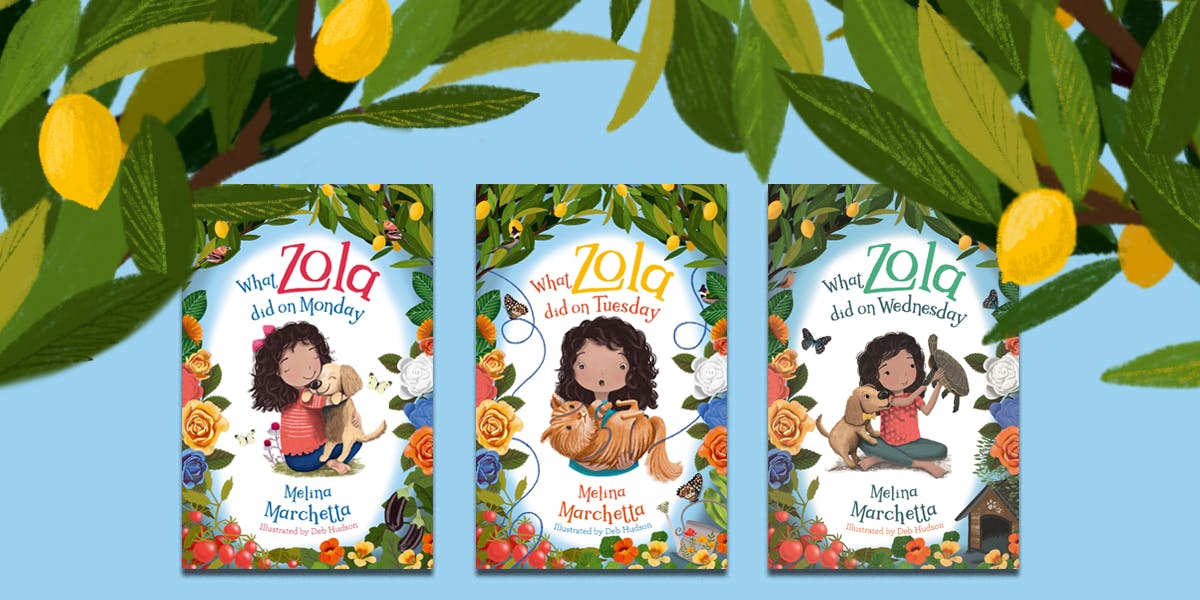 Number of books in series: 7

The bestselling YA author of Looking for Alibrandi is back, and this time she's writing for six-year-olds!  It was having her very own precious, intelligent yet reluctant-to-read daughter that inspired Melina to pen a new story filled with humour and mischief using simple language and quick chapters.

From a NSW Zoo to a Victorian lighthouse, or an outback sheep farm in WA to a beach in QLD, this junior fiction series celebrates stories about children living in unique places in every state in Australia. Eight characters, eight stories, eight authors and illustrators from all eight states and territories! 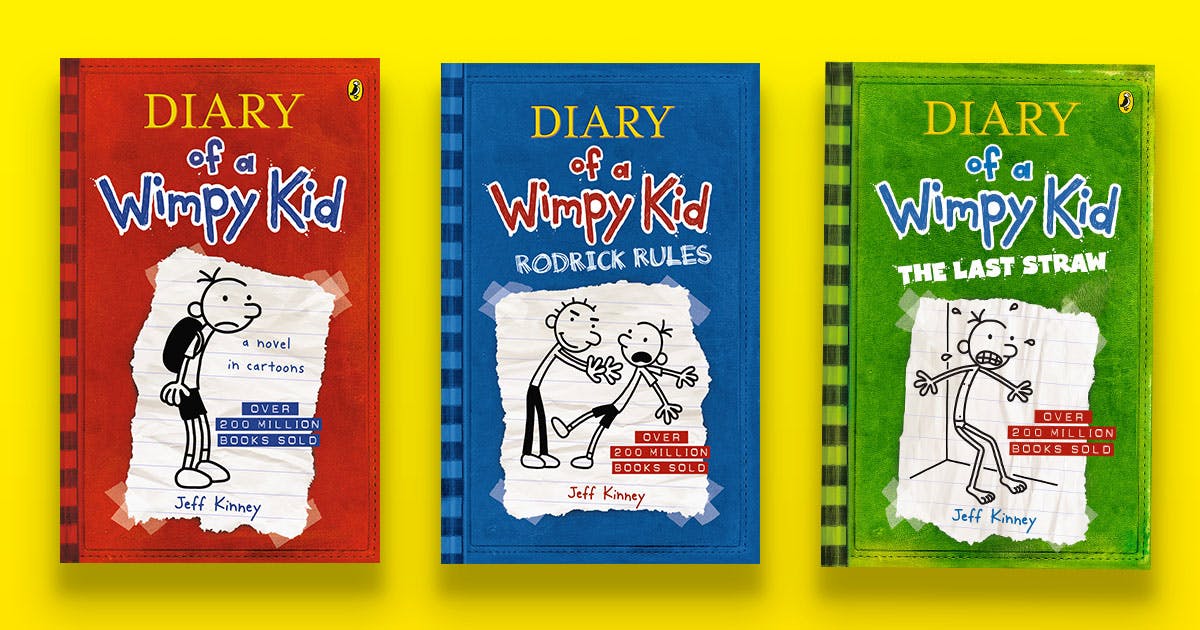 Without a doubt, Wimpy Kid is one of the world’s most popular series. Kids will love the humour, the relatable situations, the familiar settings and the illustrations peppered throughout giving them something to swim to from every block of text. 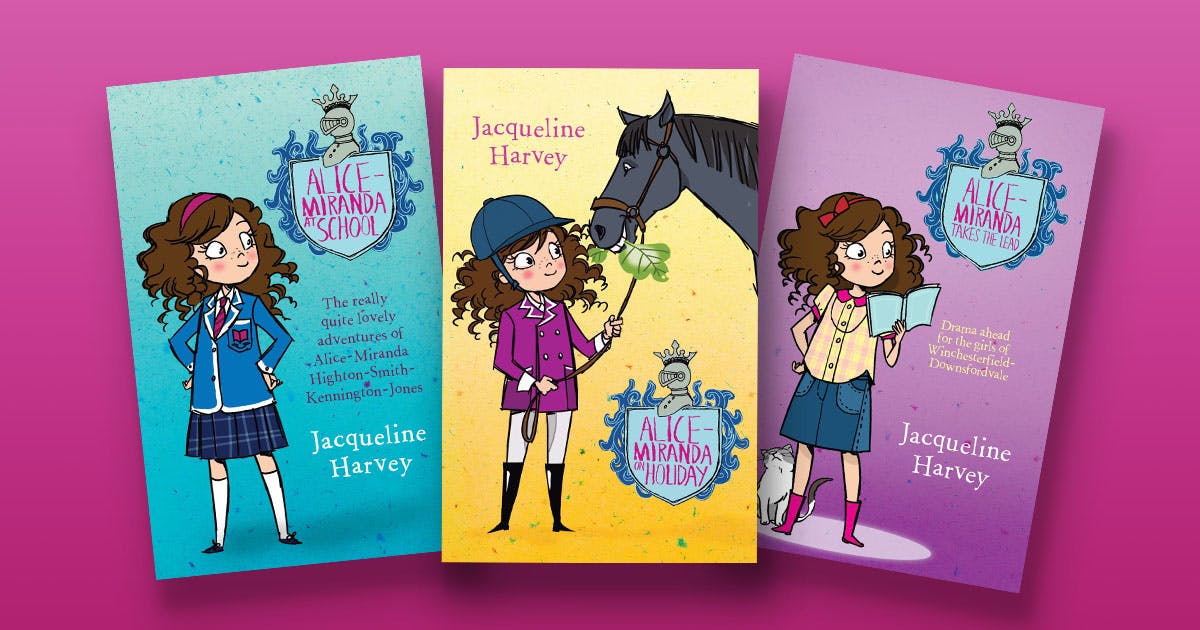 Number of books in series: 18
Other series by author: Clementine Rose, Kensy and Max

Alice-Miranda is the type of kid everyone wants as their best friend. She’s loyal and fun, forgiving and kind. Her unique way of looking at the world is uplifting and refreshing. Best of all, she manages to stumble across lots of mysteries to solve – who wouldn’t want to immerse themselves in her world? 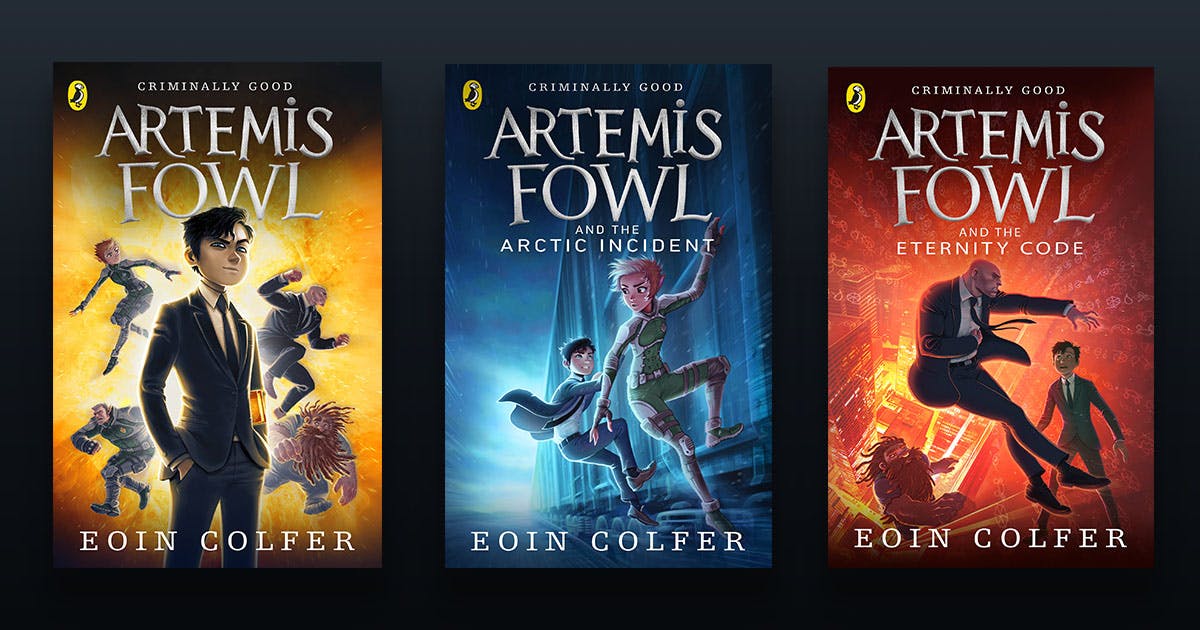 Number of books in series: 8
Also check out: Artemis Fowl: The GRaphic Novel

With their new covers and the upcoming Disney movie it’s a great time to rediscover this cracking series, which contains magic in the grungiest, bad-ass kind of way. 12 year-old Artemis is a criminal mastermind who takes on more than he bargained for when he kidnaps leprechaun cop Holly Short. Love it! 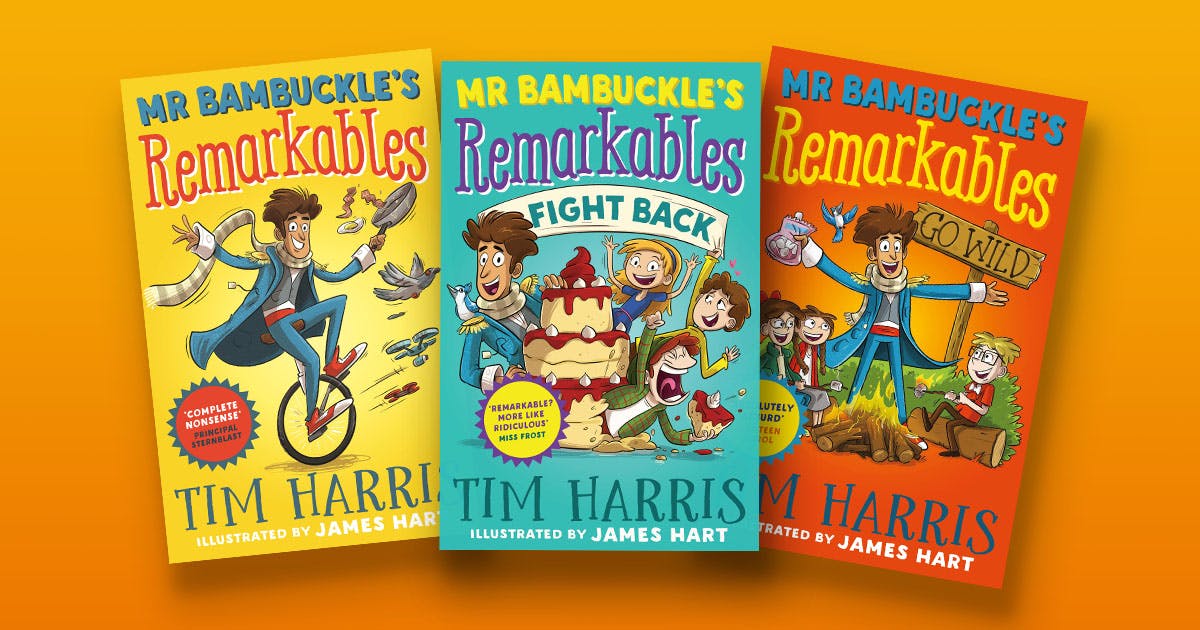 Number of books in series: 4

Other series by author: Toffle Towers

Imagine a teacher who cooks yummy breakfasts for the students, regales them with crazy tales, builds self-esteem and makes learning so fun the kids don’t even realise it’s educational. That’s Mr Bambuckle. Funny, uplifting and interspersed with kooky chats and asides, this is a winner. 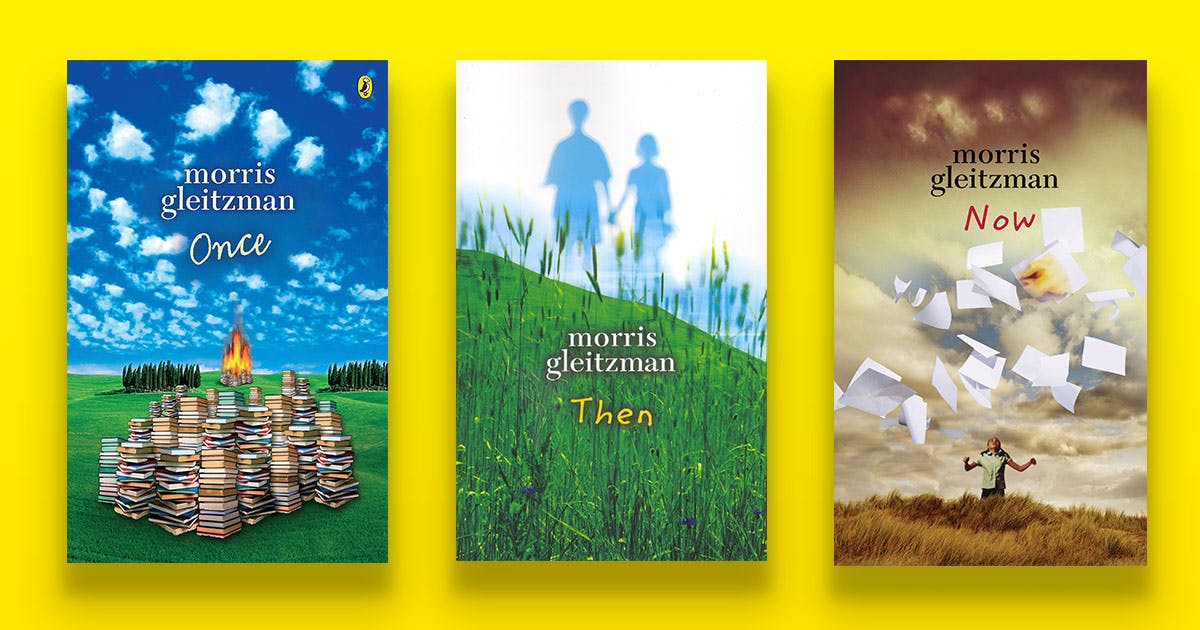 The Felix collection by Morris Gleitzman

Number of books in series: 6

Other series by author: Toad Rage

What began as a stand-alone tale about a young orphan in World War II, soon become a collection, as award-winning author and 2018–2019 Children’s Laureate Morris Gleitzman was continually drawn back into Felix’s life. Although it’s a confronting subject, it brims with hope, something many kids will relate to right now. Start the journey at Once. 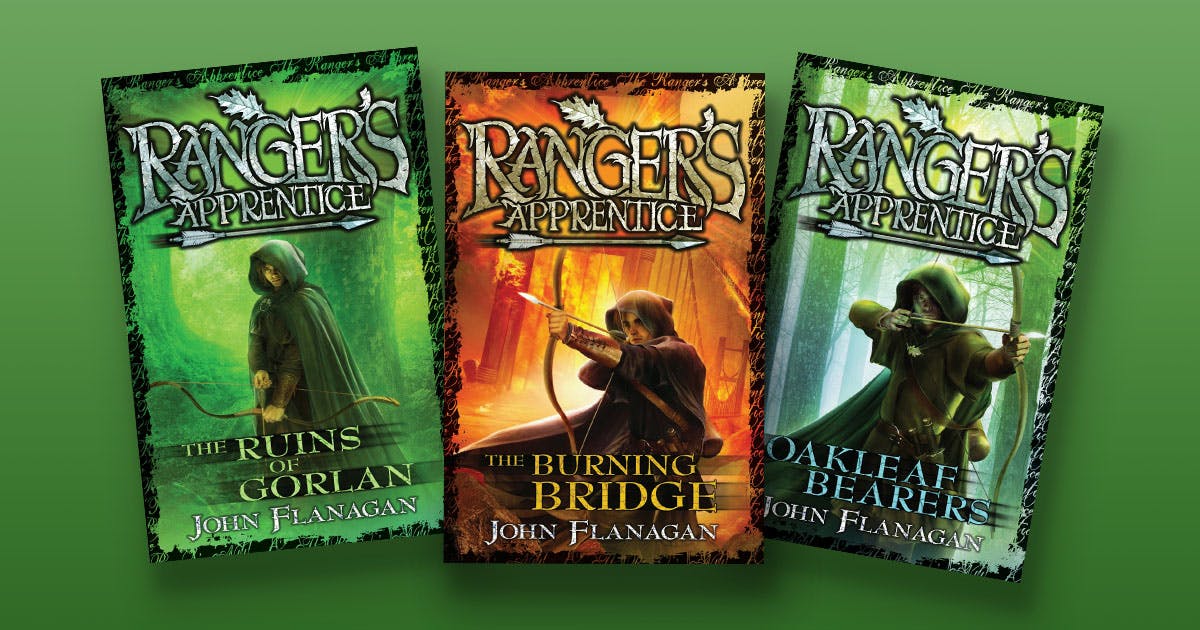 Number of books in series: 13

Set in a medieval world not dissimilar to England, young Will dreams of being a knight but is instead apprenticed to a mysterious Ranger. Reluctantly he learns archery, pony wrangling and, importantly, the art of moving unseen. But will he be able to stop an assassination attempt against the king? Gripping! 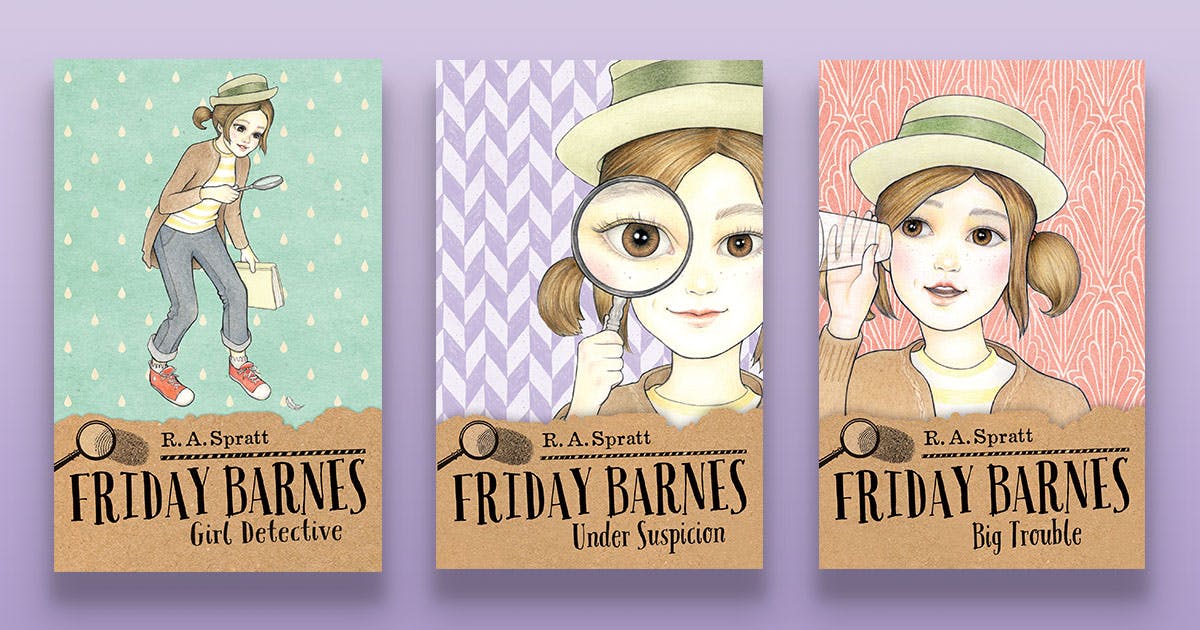 Other series by author: The Peski Kids, Nanny Piggins

When Friday Barnes solves a bank robbery, she uses the reward to attend boarding school. It turns out to be a hotbed of crime and Friday, our girl detective, has her work cut out for her. Full of dry wit, interesting observations and loveable characters – including a heroine who loves to read and think – this series is addictively delicious. 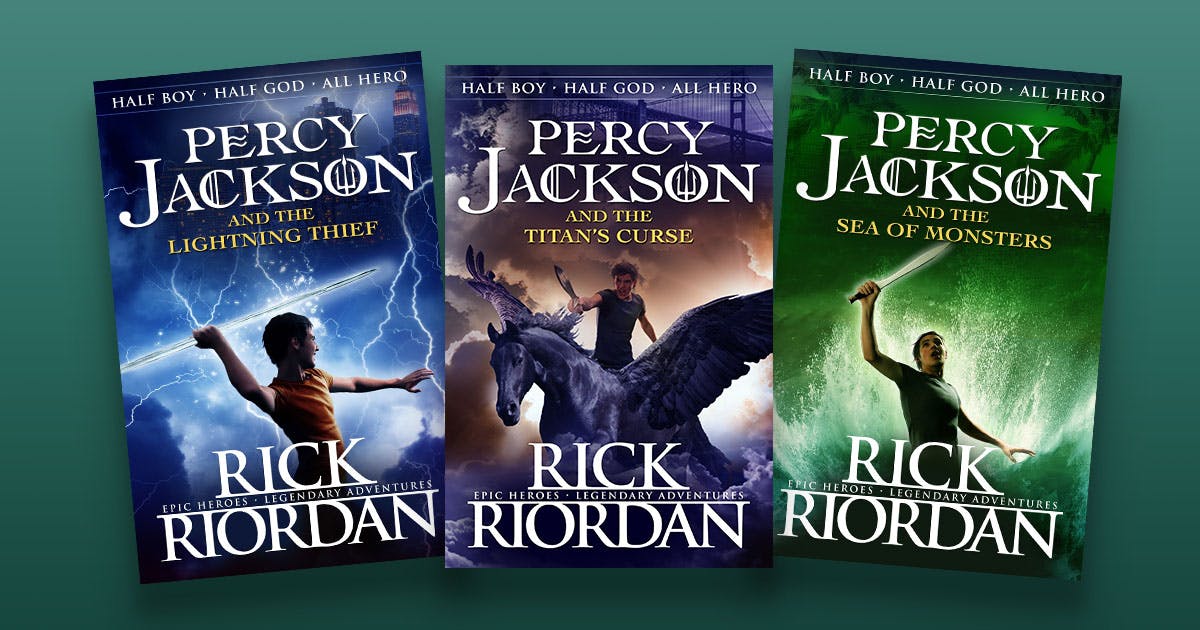 Other series by author: The Trialls of Apollo

Percy Jackson was just a normal kid: going to school, skateboarding, playing basketball. The usual. Until one day he vaporized his maths teacher. Then he discovered he was the son of a Greek god, a half-blood. When Zeus thinks Percy’s stolen his lightning bolt, things heat up, and the result is an action-packed ride, worthy of legend.

Want more? Some series are now also available as bind-ups, with multiple books in the one handy cover. Here are some of the best:

You Choose Flip Me!

And if you want a great sports series, kick off with Specky Magee!

The first book in the phenomenally successful series Diary of a Wimpy Kid by Jeff Kinney is now an animated original Disney+ movie, coming to Disney+ December 3.

How well do you know Artemis?

Artemis Fowl is a 12-year-old criminal mastermind. With this hit series coming to Disney+ there’s never been a better time to dive into his nefarious world. Read the book, watch the movie then see how you stack up with this masterful quiz.