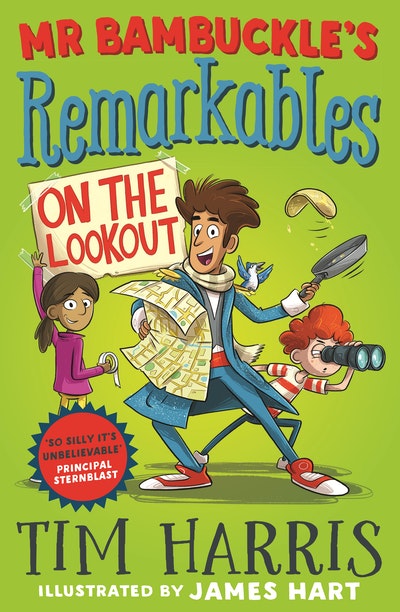 Mr Bambuckle's Remarkables on the Lookout

Australia's favourite teacher is back - but has Mr Bambuckle met his greatest challenge yet?

Vex is gone! We have to find him.
But how? He could be anywhere.
We'll have to track him down.
That's impossible.
Not if we work together!

Mr Bambuckle and the class in room 12B are in trouble. Can they find Vex before it's too late? 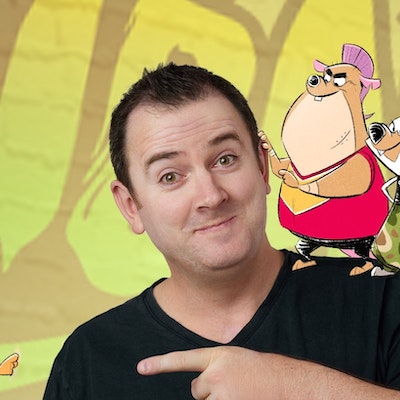 James Hart grew up loving comics, cartoons and drawing. After finishing his studies, he turned that passion into a full-time career as an illustrator. Over the years he has worked on toy designs, animations and books for multiple clients and publishers across the world. Projects include: the popular animated series of The Day My Butt Went Psycho, the award-winning You Choose series, the CBCA-notable Mr Bambuckle’s Remarkables series, the thrilling Mysterious World of Cosentino series, the young adventure series D-Bot Squad and MANY titles with author Adam Wallace, including the series Cowboy and Birdbrain that James illustrated and co-created.

When James isn't drawing he can be found being a dad and husband, watching movies and cartoons, listening to music, gardening, reading and writing. 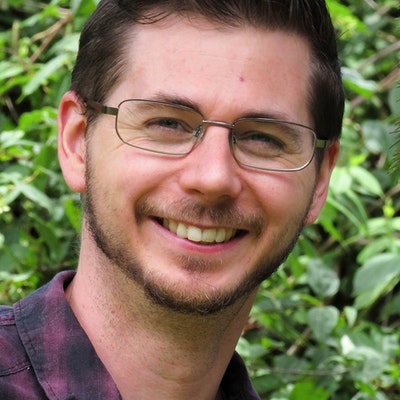 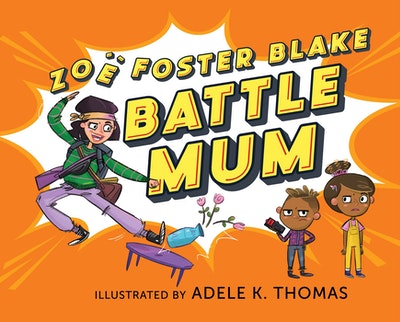 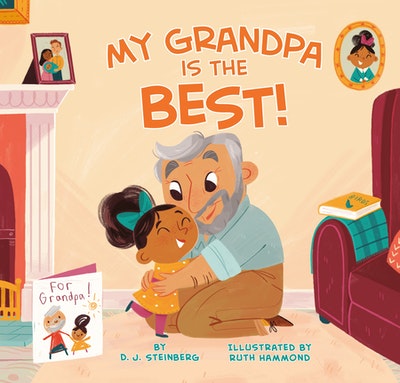 My Grandpa Is the Best!
D.J. Steinberg 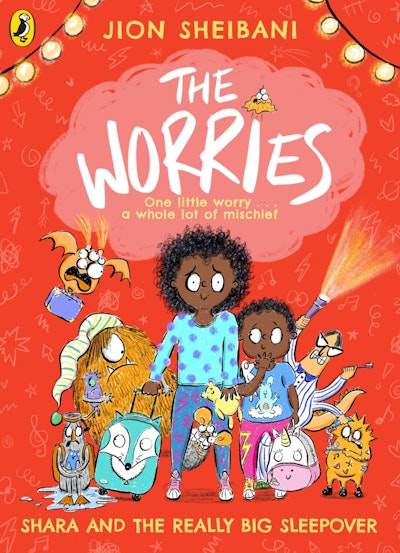 The Worries: Shara and the Really Big Sleepover
Jion Sheibani 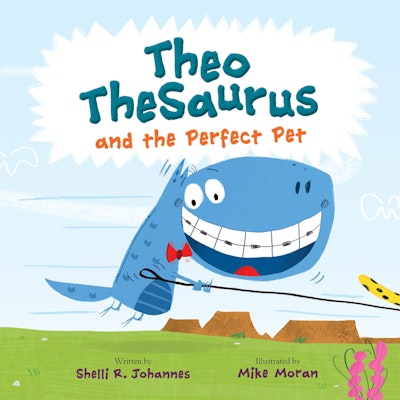 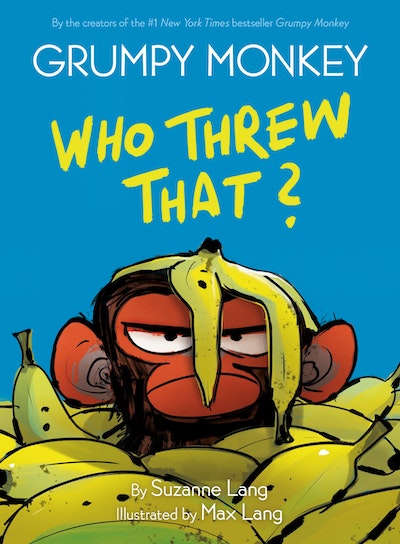